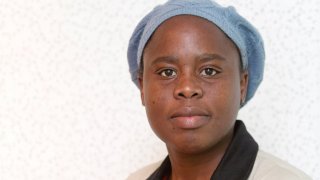 10th July 2015 Steam-powered and high-pressure water-powered ejectors do not require maintenance and regular replacement, compared with regular vacuum pumps and, therefore, save clients time and money that could have been lost as downtime, says local vacuums manufacturer Applied Vacuum MD Geoff Levy. He tells... →

26th June 2015 While most South African consulting engineering companies are redirecting their focus to opportunities outside of the country, others are retrenching employees, owing to a decline in government-funded infrastructure projects, which accounts for 60% of the sector’s work, according to engineering... →

26th June 2015 The future of African cities lies in integrating infrastructure to provide citizens with a high level of access to residential, employment and recreational areas that are intrinsically linked through the provision of water and energy services, says consulting engineering firm Arup South Africa.... →

26th June 2015 There are abundant project opportunities for consulting engineers in Africa, as many countries on the continent are embarking on power generation infrastructure development projects, says multinational consulting engineering firm SMEC South Africa (SMEC SA), which expanded its services in 2013 to... →

Local natural gas producer keeping its foot on the gas 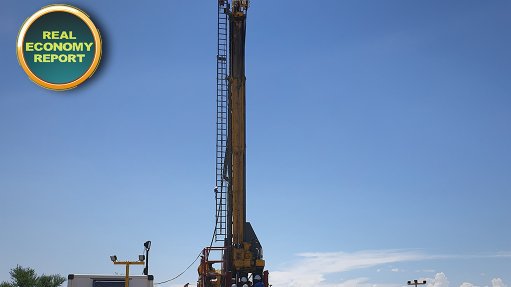