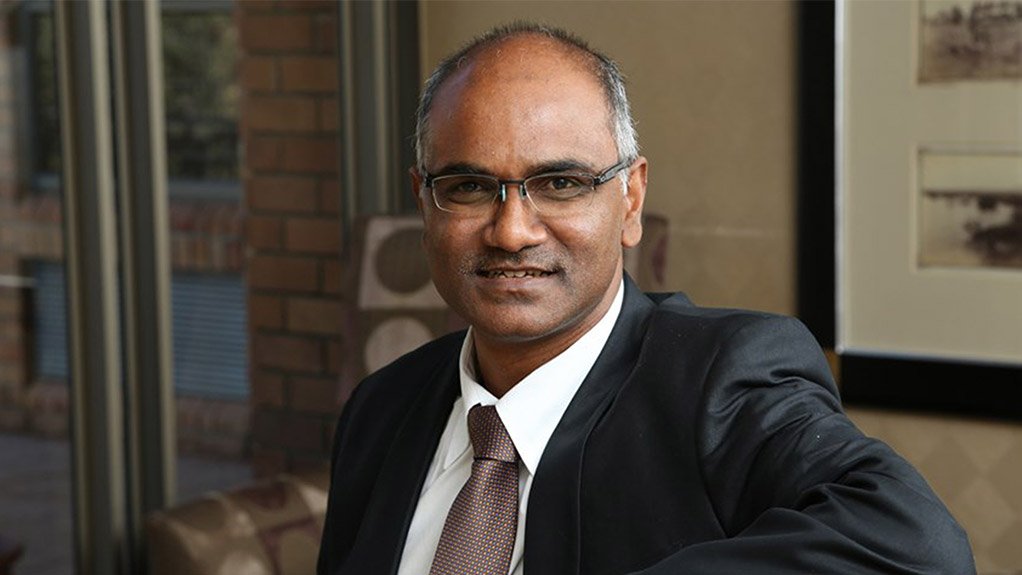 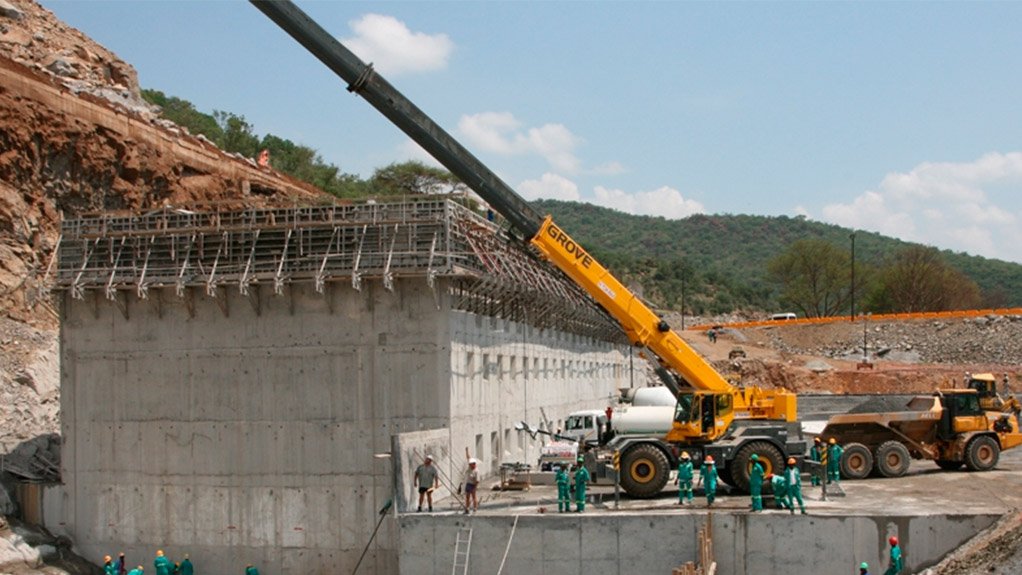 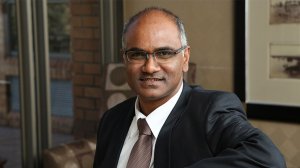 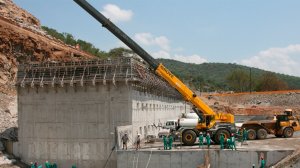 “It is unlikely that mining will return to a prominent position in the South African economy, which is why consulting engineers need to diversify into other sectors and regions,” he elaborates.

Reddy says that SRK, which has been resilient in this difficult environment, has noted that the extended underperformance of the economy is prompting other companies to lower their rates and undercut their services.

“This is not good for the sustainability of our engineering services in the country. In the long run, firms will not be able to retain the most valuable employees who have the most experience or train and develop the younger generation. The profession, therefore, needs to guard against undervaluing its skills, or it will lose expertise to other sectors or even to other countries.”

Reddy highlights that South Africa already has to replace more experienced engineers at the top end of the market, and that training and mentorship are required to fill the gap between the experienced workers and younger engineers and scientists.

He adds that promoting broad-based black economic empowerment (BBBEE) means a long-term commitment to skills transfer. “While the consulting engineering fraternity works at promoting BBBEE, it will take time to implement this process and for the full economic benefits to impact on the sector and economy.”

Diversified Service Offering Having been in existence for 41 years and with the mining industry remaining SRK’s primary focus, the company has been diversifying its services to cater for the industrial, petrochemicals and water sectors, as well as for governments at various levels, which the company regards as an important growth area.

“At local-government level, we have made a significant contribution to infrastructure development and maintenance in some of South Africa’s metropolitan municipalities. This expertise is readily available for other midtier municipalities,” Reddy highlights.

The company’s services to municipalities include stormwater management, water supply, water reticulation and flood risk assessments. At regional and national government levels, SRK’s services include policy and planning work; infrastructure and water planning; environmental projects, such as bioregional plans for the conservation of biological diversity; and providing input for development plans.

Reddy tells Engineering News that SRK will continue growing its service offering for the petrochemicals sector and that he plans to support the company’s growth in the market.

“We also have high hopes for our role in the green energy sector. This sector offers enormous opportunity and we expect to become increasingly busy in a range of fields associated with the low-carbon economy,” he says.

Taking over the Reins Before replacing former SRK MD Peter Labrum, who stepped down at the end of April but remains a full-time employee of the company, Reddy managed SRK’s KwaZulu-Natal business unit for eight years.

He joined SRK in 1997, after working as a scientist – and later a senior scientist – for State mineral research organisation Mintek. He became a partner at SRK in 2005 and director in 2009.

Reddy is registered as a professional natural scientist and is also a member of the Geological Society of South Africa, the National Association for Clean Air and the Water Institute of Southern Africa.

As MD, Reddy will be responsible for SRK’s 12 offices across Africa, including those in South Africa, Angola, Cameroon, the Democratic Republic of Congo, Ghana and Zimbabwe. He tells Engineering News that he plans to build on the company’s extensive footprint on the African continent.