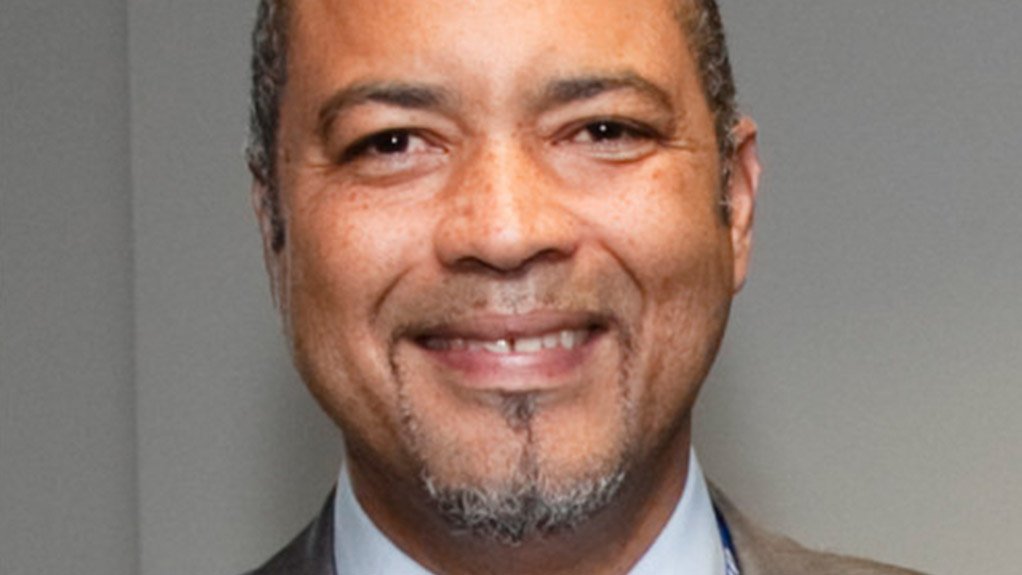 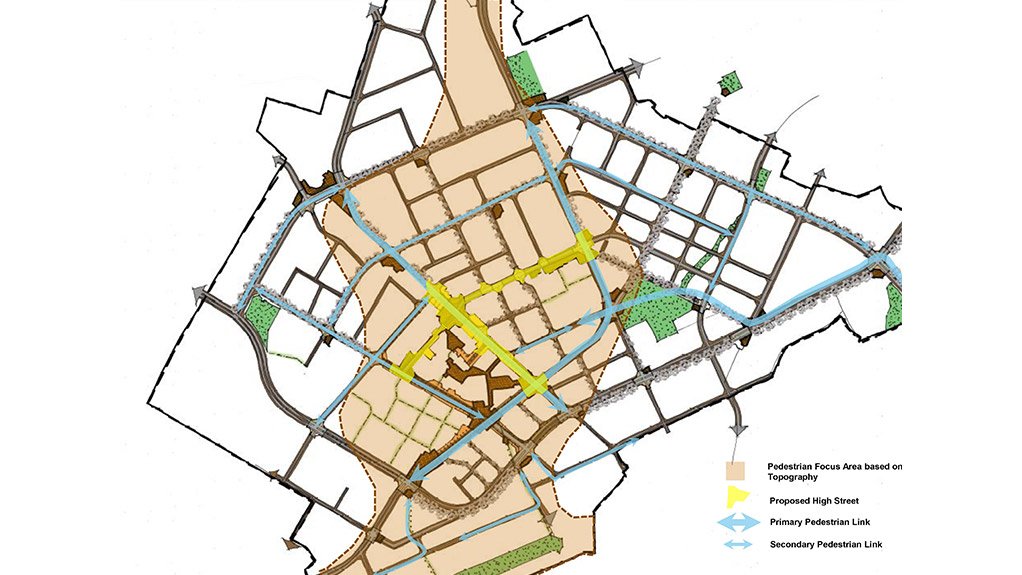 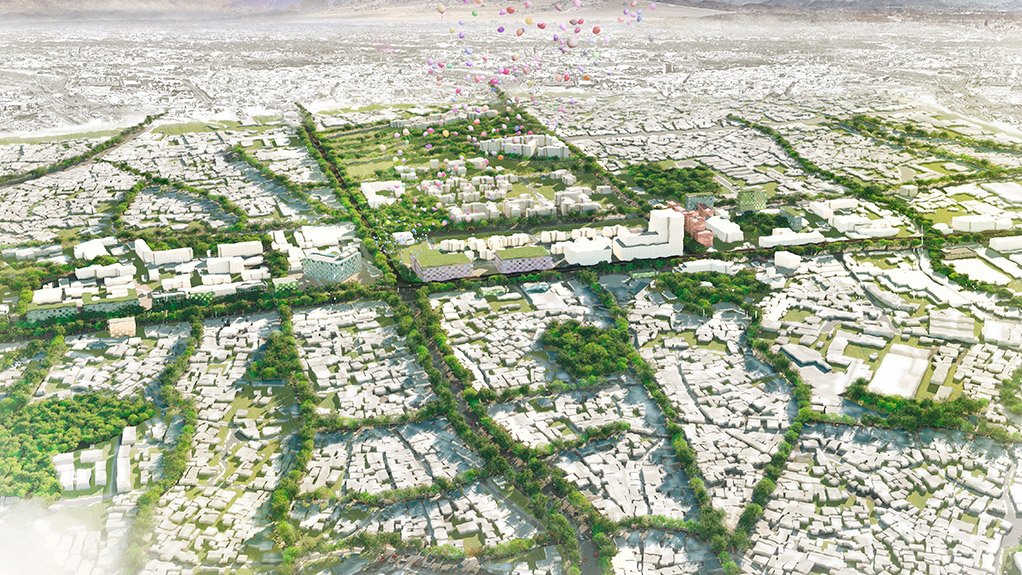 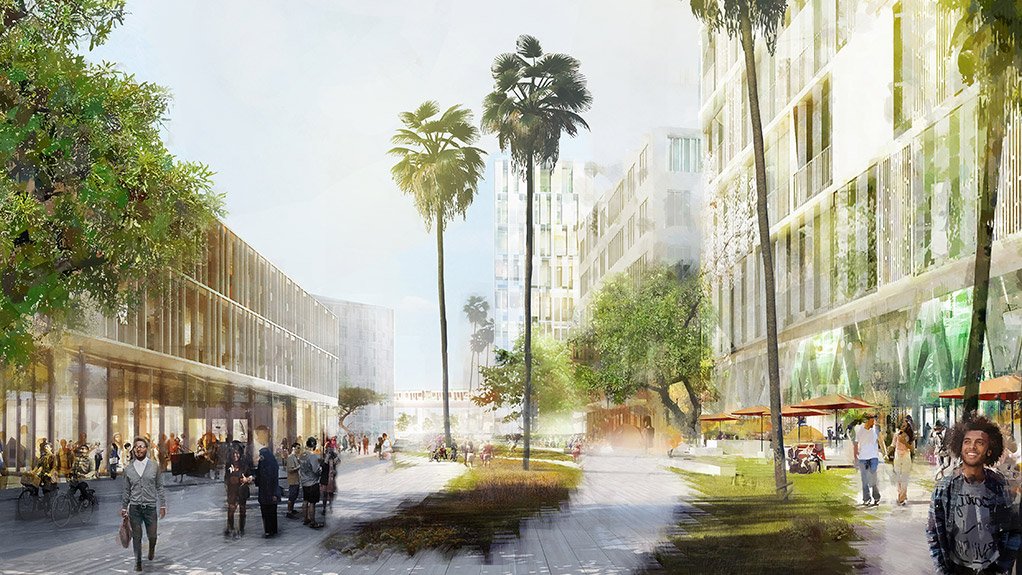 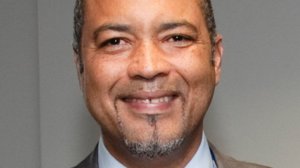 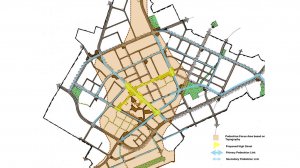 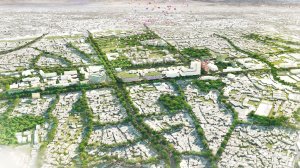 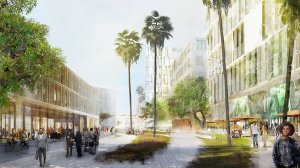 RICHARD DEH South African cities still face the spatial challenges created by past spatial injustices
MODDERFONTEIN DEVELOPMENT The development of a megacity in the east of Johannesburg will promote integrated transport, residential and business infrastructure

The future of African cities lies in integrating infrastructure to provide citizens with a high level of access to residential, employment and recreational areas that are intrinsically linked through the provision of water and energy services, says consulting engineering firm Arup South Africa. Company business development associate director Richard Deh tells Engineering News that South Africa is currently faced with the challenge that most of the population reside far from city centres and, consequently, employment, social, educational and shopping opportunities.

This challenge calls for the provision of transport infrastructure, with emphasis on transport-orientated development (TOD), which could optimise access to opportunities that translate into socioeconomic upliftment and urban transformation through the development of infrastructure that brings equity and dignity to all, he says.

Deh notes that South African cities are still dealing with the legacy of past spatial injustices. He lists three potential solutions to address this issue, including bringing employment closer to current living arrangements, thereby reducing the need to travel; improving the current transport system, making it easier to travel; and providing new transport links, connecting people to opportunities and reducing travel time.

Arup South Africa transport and planning associate Simon van Jaarsveld tells Engineering News that the firm provides integrated services and has a wealth of global expertise in infrastructure development, helping cities to improve their offering to inhabitants. He adds that the Arup South Africa team is fully dedicated to offering its services and lessons learned globally to the South African and African market.

“However, taking infrastructure and employment opportunities to the people requires a social mindset change, but it is a challenge that Arup views as worth taking on,” he adds.

Deh notes that Arup constantly invests in its global Foresight + Research + Innovation (FRI) team to ensure ongoing research into upcoming trends in all the markets that the firm operates in.

He adds that the FRI team’s latest report states that, to be able to deal with population growth, South Africa will have to create city infrastructure that can cater for population growth of about 1.2-million people a year.

“One response where the City of Johannesburg addresses this trend is the Corridors of Freedom programme, which encourages a TOD approach, allowing for high density and the associated infrastructure, adjacent to high-capacity public transport routes,” Deh highlights.

For instance, Arup has been contracted to assist in the design and support of the implementation of a master plan for the development of a megacity in Modderfontein.

Hlalele explains that the development, which will be comparable to Sandton and Johannesburg’s central business district in size, will have an integrated approach to city development – providing employment, residential and recreation opportunities for Gauteng residents.

He tells Engineering News that, in addition to developing city master plans, the firm brings its complementary building and civil design expertise to bear. For instance, Arup is the civil and structural designer of professional services firm PwC’s new headquarters, located at Waterfall Estate, along the N1 highway, in Midrand. This is in addition to the development of the master plan for the road planning and infrastructure for the estate.

Sandton Arup is developing a rejuvenation master plan for Sandton, which aims to address several issues, such as how to further leverage the city, which is often viewed as having reached its developmental glass ceiling.

Sandton’s master plan is also looking at ways of improving access into the city at peak hours and optimising land use to reduce commuters’ travel time. This includes constructing bicycle lanes, improving and integrating bus services and increasing the city’s residential capacity, thus restricting the number of commuters that need to enter the city daily.

“When it comes to Sandton, we’re trying to establish a smart city from an operations point of view, looking at how we create a quality location that is more inclusive by providing a diverse range of housing offerings,” says Van Jaarsveld.

“PRASA has a certain amount of assets across the three cities and intends to make use of them to provide an improved integrated transport environment, while commercialising these key assets. This would entail the upgrading of services and regeneration initiatives that, in turn, could transform the stations into successful transport hubs,” highlights Venter.

He adds that the plan links to the current PRASA modernisation initiative.

“The project provides an opportunity for government to integrate the various modes of transport available in South Africa’s major cities, making these cities more accessible to a broader range of citizens,” says Venter.

Venter further notes that PRASA aims to align its initiatives with ongoing city initiatives, such as the City of Johannesburg’s bus rapid transit network and the City of Tshwane’s regeneration strategy.

Arup is also part of the project team that is crafting a rejuvenation master plan for Randburg, west of Johannesburg.