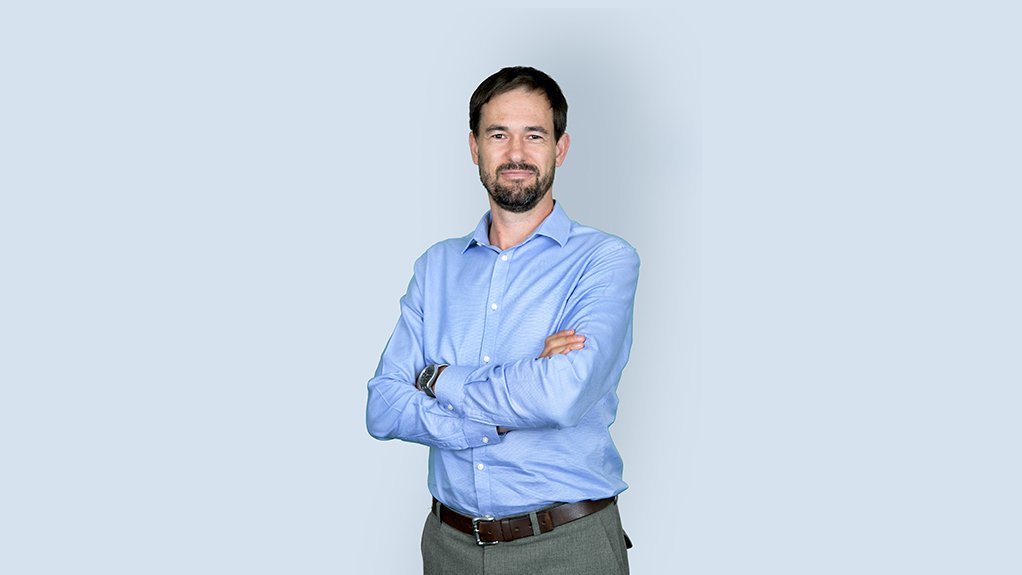 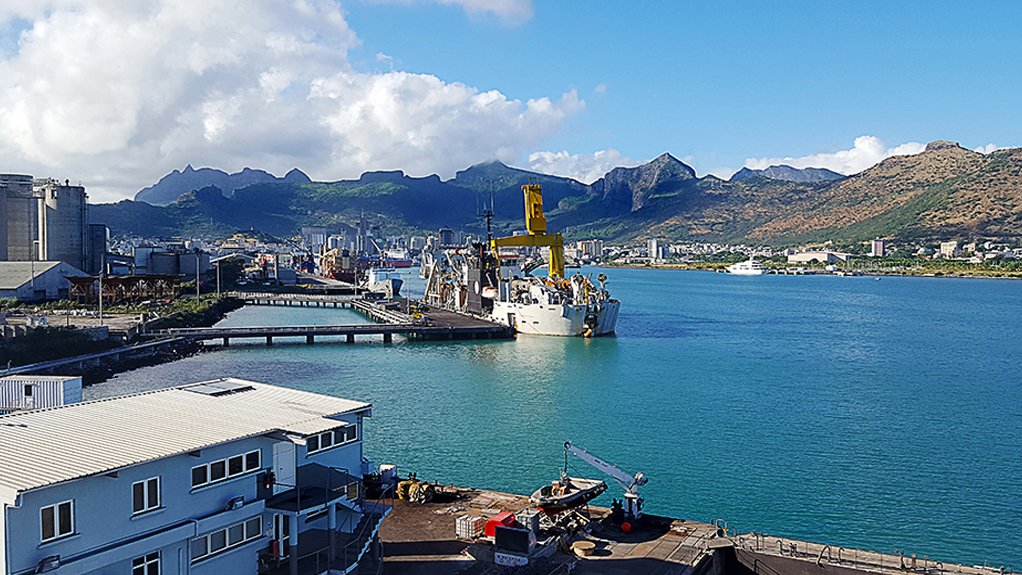 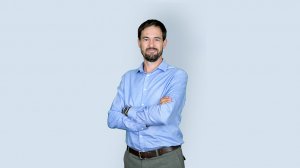 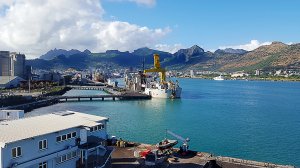 In landlocked Ethiopia, the development of inland dry ports to store containers originating from the Port of Djibouti, in East Africa, are being considered to save storage costs which would normally need to be paid to Djibouti.

WSP was involved in the feasibility study on dry ports in Ethiopia, assisting a local consultant with the layout and options of some of the country’s dry ports. The project was completed in mid-2019.

In addition, an inland container depot has been investigated for some time for Durban, in South Africa, to allow for the storage of containers outside the direct port grounds at a lower cost while they wait to be loaded onto ships.

“WSP has developed a port master planning tool called PRIME, which is used to model port infrastructure and movements to provide port authorities with optimised masterplans that will facilitate the decongestion of their ports through the adoption of facilities such as dry ports and improved internal operations,” explains Retief, noting that there is a significant focus on technology and digital planning in Africa.

Notably, in the West Africa country of The Gambia, WSP is presently working on an overall city masterplan linked to the Port of Banjul, with expected handover in the beginning of next year.

“It is a long process, but the aim is to gain a thorough understanding of where the growth nodes should be and how The Gambia’s capital, Banjul, should expand. The project should also provide a clear understanding of the present city developments and extent of infrastructure improvements required. Eventually, this will result in a digital masterplan of the city, linked to the port, which will allow the regulating authorities to plan improvements for the operation of the city within a common framework.”

Retief believes that the development of Africa’s port infrastructure is mainly being driven by the commodity market, i.e. import of containerised goods and export of bulk mineral resources. This imbalance exists as Africa’s processing of raw materials is limited.

From a mineral resource perspective, in Africa there seems to be a renewed demand for WSP’s services regarding pit-to-port logistics projects, especially in the detailed feasibility stage, through which the company considers the entire logistics chain, comprising the mine, rail corridor and port facilities, says Retief.

In the Republic of Congo, WSP is involved in a feasibility study for the development of a marine jetty for the export of potash from planned mines, while in Guinea the company is focused on the development of the overall logistics chain and port facilities for various potential bauxite and iron-ore projects.

Retief also notes the potential for port developments in support of the Mozambique liquified natural gas projects, highlighting the demand by China amid its government’s focus on procuring cleaner energy sources through its “blue skies” policy.

Another trend in Africa is the development of transshipment hubs to reduce the perceived requirement to create deep ports in all destinations, but rather to have a number of large hub ports and feeders to smaller ports.

According to recent industry reports, the cost of moving goods in Africa is 1.5 to 3.5 times more expensive compared with other high-volume global trade routes because its ports have little economy of scale, explains Retief.

“Africa’s ports need to be larger and deeper to accommodate larger vessels to improve their connectivity to global maritime trade.”

Port Louis, in Mauritius, is already handling large volumes of transshipment cargo. As from August 2017, the quay length at the Mauritius Container Terminal increased to 800 m, with the facility capable of accommodating two New-Panamax container vessels simultaneously, says the Mauritius Ports Authority. Port Louis is acting as hub port for transshipment of containers to other destinations.

There are many ports in Africa that want to partake in the transshipment market, but that are not necessarily ideally located or do not offer a large enough captive market to sustain this business, he states.

Retief notes that WSP is currently undertaking a review of planned capital expenditure budgets for a port in the region to establish the optimal position of a transshipment hub, as the sector is known to be volatile.

Conversely, Port Victoria, in the Seychelles, aims to lengthen and deepen its quay to increase its export capacity for frozen tuna, which comprise most of the island’s exports. As part of the design of this development, WSP is modelling the port’s navigation channels and vessel mooring arrangements, and undertaking the dredge design and port terminal layout.

Meanwhile, Retief notes that the company is experiencing greater demand for its services in the rest of Africa compared with South Africa.

“We would like to see more port infrastructure development projects take place in South Africa, specifically related to State-owned company Transnet,” he tells Engineering News, emphasising that the awarding of tenders for the planning of the various precincts within the Port of Durban and the Port of Cape Town would be good for the local economy.

WSP is encouraged by the announcement by Transnet of a R2-billion investment in February to replace and strengthen equipment in several of the South African ports during the 2020 calendar year to improve performance across its operations, he concludes.