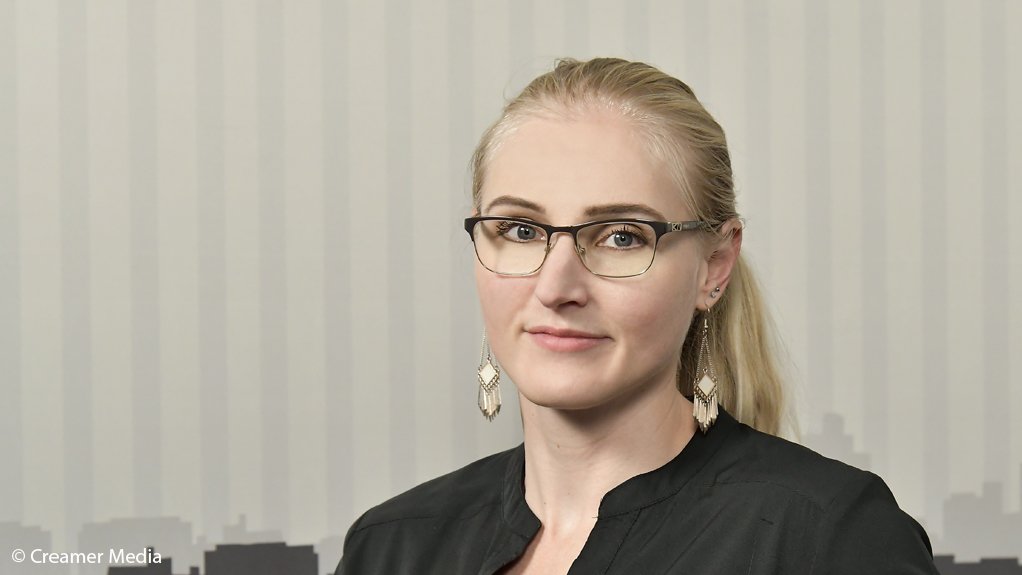 7th May 2021 To support the distribution of sanitary pads to schoolgirls across South Africa and ensure their continued education, non-profit organisation Imbumba Foundation’s Caring4Girls programme has recently launched its own locally manufactured range of feminine hygiene products. “It is imperative that... →

16th April 2021 While international and local demand for bicycle component manufacturer cSixx Components’ offering is steadily increasing, it has also seen a spike in demand owing to a supply shortage from bigger original equipment manufacturers.   This stemmed from the significant global uptake of cycling... →

14th March 2021 Energy company GreenMovement Energy started exporting its Woodies, a solid fuel made from a combination of organic waste materials, to Botswana and Lesotho this year after launching the product in March 2016. “We have also garnered large interest from The European and North American markets,”... →

KZN-made Razorback boots a hit in US

22nd January 2021 KwaZulu-Natal-based manufacturer Jim Green Footwear plans to increase its production capacity in line with the establishment of a distribution network in the US, where it has received much praise, says executive director Gareth Crouch. “So far, the feedback and demand has been great. There have... →

8th January 2021 Western Cape organic firelighter manufacturer FireFly Biofuel delivered its first international shipment comprising 2 t of its FireSpark Jnr firelighters last year to Australia and is in discussions with European countries, but progress has slowed owing to the Covid-19 outbreak. “Since we do not... →

26th November 2020 Monitoring and control technology company Shock Wave Engineering is negotiating rental agreements with local feed suppliers for its Feed Silo Optimiser to eliminate the “headaches” associated with farmers ordering feed too soon and discarding exceed feed unnecessarily, or running out of feed when... →