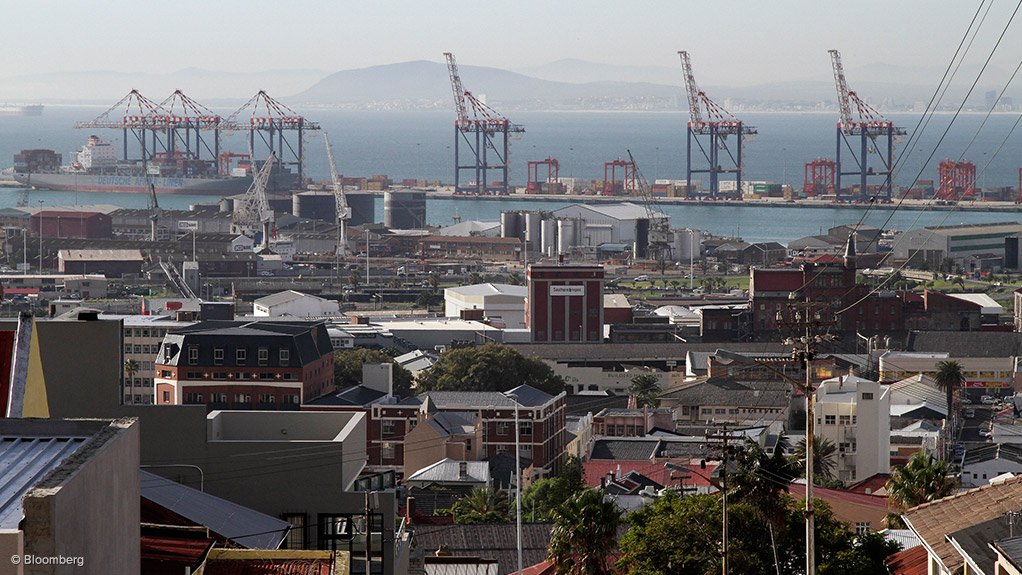 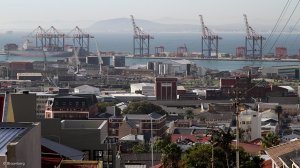 Transnet National Ports Authority (TNPA) has selected the V&A Waterfront as the preferred bidder for the development of a cruise terminal at the Port of Cape Town.

The V&A Waterfront would invest about R179-million to finance, design and develop the terminal, which would remain at E berth, Duncan Dock, in the Port of Cape Town.

It would operate and maintain the terminal for 20 years, after which it would transfer ownership back to TNPA.

Once completed, the facility would accommodate the port’s current and future passenger vessel fleet. It was also envisaged that the upgraded facility would house value-added retail and hospitality services.

The award of the contract followed an open and public process in line with Transnet’s governance and procurement processes. The V&A Waterfront met all the requirements stipulated in the request for proposals to develop a facility that complied with world-class standards.

The award was also in line with Transnet’s commitment to encourage private sector participation as a key element of the Market Demand Strategy, while at the same time playing a significant role in enhancing tourism and job creation in the Western Cape.

He added that the Cape Town cruise terminal was one of the Section 56 initiatives that Transnet had identified for the Western Cape. All international cruise liner vessels were required to dock at the Port of Cape Town as the first port of call in line with a directive from the Home Affairs Minister under the Immigration Act 13 of 2011.

“The upgraded Cape Town cruise terminal facility to be developed by V&A Waterfront will be a gateway to a unique African experience in cruise tourism.

“Transnet is excited about playing a role in entrenching Cape Town as a leading destination in Africa and the world. The city will benefit from a world-class facility that will attract greater international cruise liner calls, create jobs and strengthen the tourism offering of not only the Mother City, but South Africa as a whole,” said Vallihu.

V&A Waterfront CEO David Green commented that cruise liner tourism was one of the fastest-growing areas of tourism.

“Our area of responsibility is that of contributing positively to Cape Town, the Western Cape and South Africa. This award is an opportunity to positively contribute to the economy, job creation and providing a positive experience for all visitors,” he added.

Western Cape Economic Opportunities Minister Alan Winde welcomed the selection of the V&A Waterfront as the preferred bidder for the project, adding that the cruise terminal would be a significant boost for the Western Cape tourism sector.

“The V&A Waterfront is already a tourism landmark and can serve as the gateway to the rest of region. Cruise liner tourism presents a significant opportunity for economic growth and job creation.

"Annually, the industry brings more than 10 000 visitors to the province and international cruise tourists spend around R1 000 a day while docked. The niche industry generates more than R200-million for the local economy each year,” he pointed out.