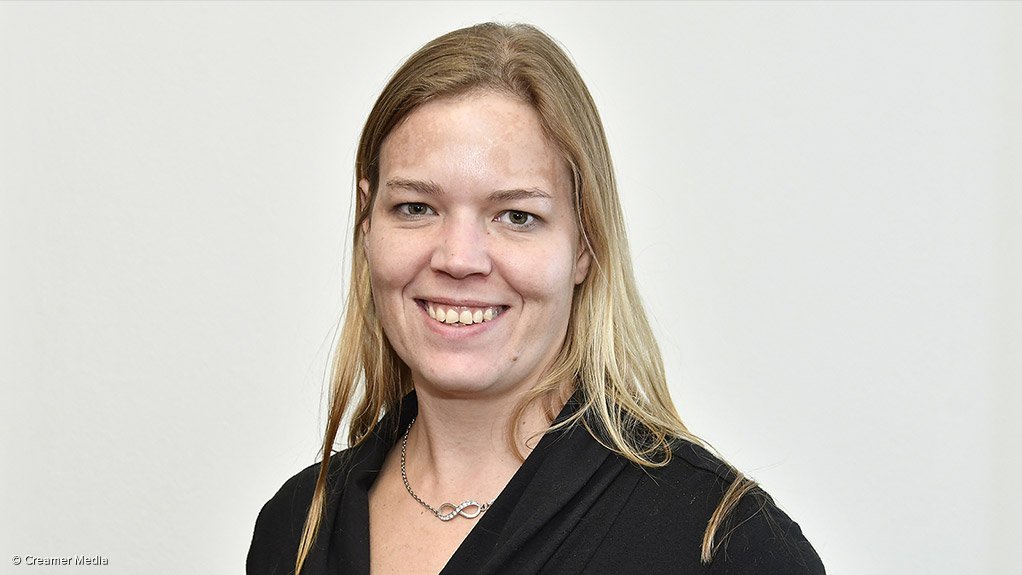 27th January 2022 South Africa’s water boards are set to be reviewed in an effort to enhance service delivery, starting with the Sedibeng Water Board, which the Department of Water and Sanitation (DWS) said it has bailed out on two occasions in the recent past. Water and Sanitation Minister Senzo Mchunu said that... →

27th January 2022 JSE-listed investment holding company ARB Holdings has confirmed it has received a firm intention offer from a private company for the acquisition of the entire issued share capital of ARB, excluding certain shares, for a cash consideration of R8 a share by way of a scheme of arrangement. ARB,... →

21st January 2022 Pan-African technology group Liquid Intelligent Technologies has partnered with the United Nations Children’s Fund (Unicef) to support the Giga initiative’s ambitions of connecting every school to the Internet. Liquid will share anonymised data to support the work of Giga, which was founded by... →

21st January 2022 The Vumela Fund is investing an undisclosed amount into cleantech enterprise Kusini Water to expand its operations and broaden its ability to bring clean, safe drinking water to people in rural, peri-urban and informal settlements throughout Africa. Kusini Water provides clean drinking water to... →

21st January 2022 As the uMhlathuze Water Stewardship Partnership (Uwasp), focused on the Mhlathuze river catchment on the north-east coast of KwaZulu-Natal, about 180 km north of Durban, celebrates its fifth year, the development of a complementary, transformative catchmentwide monitoring tool is under way.... →

21st January 2022 Improving technologies, which reduce deployment costs, as well as lower tariffs and thousands of hours of sunshine every year, along with the continued challenges of State-owned power utility Eskom’s load-shedding, will likely drive more citizens and businesses to adopt solar photovoltaic (PV)... →

21st January 2022 Improving technologies, which reduce deployment costs, as well as lower tariffs and thousands of hours of sunshine every year, along with the continued challenges of State-owned power utility Eskom’s load-shedding, will likely drive more citizens and businesses to adopt solar photovoltaic (PV)... →

20th January 2022 The water levels of the Vaal dam have improved 3.3%, reaching 110.5% as rainfall continues inland. The latest information released by the Department of Water and Sanitation shows that, last week, the dam stood at 105.4%, while last year at the same time it was at 71.4%. →