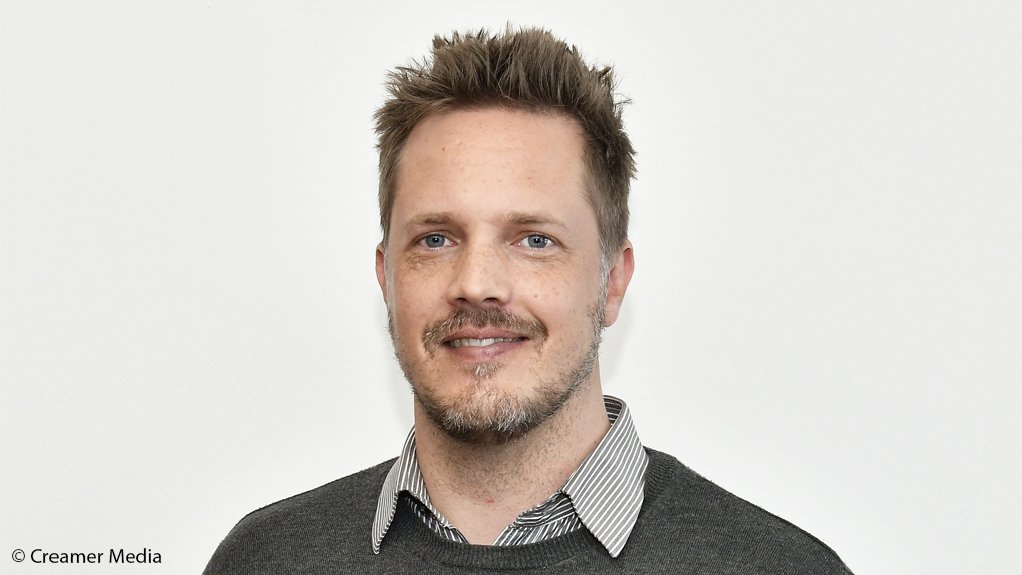 Tharisa’s acquisition of Karo considered to be fair to shareholders

18th May 2022 JSE-listed integrated resource group Tharisa’s acquisition of a controlling interest in platinum group metals (PGMs) miner Karo Mining Holdings, which was announced on March 31, has been ruled fair insofar as the shareholders of Tharisa are concerned. The group announced on May 18 that the... →

18th May 2022 JSE- and Nasdaq-listed global maritime transportation services company Grindrod Shipping has entered into a contract to sell its 2016-built medium-range product tanker Matuku for $30-million. Grindrod Shipping predominantly owns and operates a diversified fleet of owned and long-term and... →

17th May 2022 Market development organisation Platinum Guild International (PGI) has released its latest Platinum Jewellery Business Review (PJBR), in which it highlighted platinum’s prestigious image among jewellery retailers across the globe and their customers. “Platinum’s unique qualities continue to... →

17th May 2022 Retail chain Pick n Pay and online store Takealot have signed a commercial services agreement which will enable customers across South Africa to buy Pick n Pay food, groceries and liquor on a new platform on the food delivery services application (app) Mr D.   In a statement issued on May 17, the... →

17th May 2022 Business personalities Lucky Kgatle and Quinton van der Burgh have jointly incorporated a new joint venture (JV) named Tlou Commodities, which is aimed at engaging and growing the local mining sector. The JV will pursue the establishment of a successful and sustainable coal and metal conglomerate... →

17th May 2022 Aim-listed Galileo Resources has announced positive exploration progress at its Luansobe copper project, in Zambia. The project is situated on the Zambian copper belt, where Galileo holds a 75% interest in a small-scale exploration licence. So far, portable X-ray fluorescence (pXRF) spectroscopy... →

16th May 2022 State-owned utility Eskom was forced to implement Stage 4 load-shedding on the evening of May 16 after Unit 2 at the Kusile power station tripped, Eskom spokesperson Sikonathi Mantshantsha said. The tripped Kusile unit removed 720 MW of generating capacity from the already constrained grid. →

13th May 2022 JSE-listed tin miner Alphamin Resources has reported $98.1-million in earnings before interest, taxes, depreciation and amortisation (Ebitda) for the quarter ended March. This reflected a 32% increase from the previous quarter. →

13th May 2022 Forestry, Fisheries and the Environment Minister Barbara Creecy has initiated the process to appoint an expert panel in terms of Section 3 of the National Environment Management Act, to advise her on appeals related to air quality matters currently under consideration. The Department of Forestry,... → 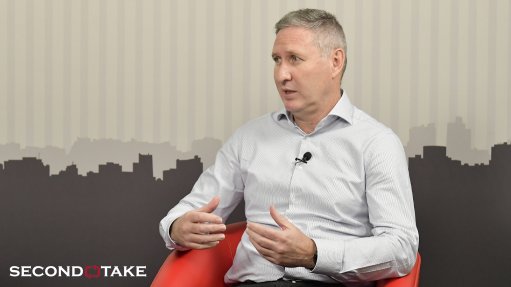