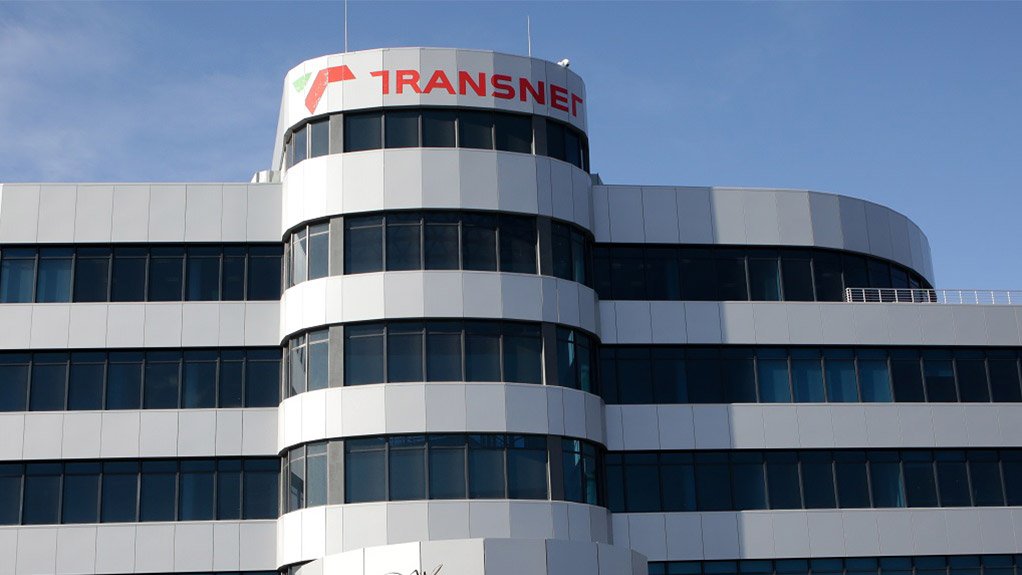 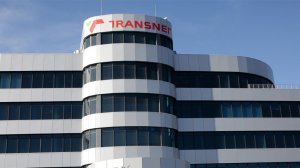 The Coega Development Corporation (CDC) has issued a request for proposal (RFP) for service providers able to offer a technical solution for a proposed greenfield manganese export terminal at the deep-water Port of Ngqura, in the Eastern Cape.

The CDC has been appointed as the implementing agent for the project on behalf of Transnet National Ports Authority (TNPA).

TNPA has, for several years, proposed the relocation of the manganese terminal and the liquid bulk terminal from the Port of Port Elizabeth, in Gqeberha, to the Port of Ngqura.

She said the aim was to build a 16-million-ton-a-year manganese terminal at the Port of Ngqura, while increasing yearly capacity at the Port of Saldanha to six-million tons.

The Port of Ngqura terminal should also be scalable to 22-million tons in future.

The RFP represents the first stage of a two-stage procurement process and is designed to identify suitably qualified service providers to design a technical solution for a covered, or enclosed, manganese stockyard and new export terminal.

The decision to move away from an open stockyard is based on a desire to ensure a near-zero dust facility.

Successful bidders from Stage 1 will be invited to proceed to Stage 2, whereby they will be required to carry out detailed designs and proceed to construction.

CDC’s executive manager for infrastructure planning and development Dr Mpumi Mabula says the objective of the project is to secure a service provider to build world-class end-to-end services for the manganese sector in South Africa.

“As far as Coega is concerned, we see the development of a new Manganese Export Terminal at the Port of Ngqura as contributing towards sustainable and inclusive growth,” Mabula said in a statement, adding that the project would unlock significant investment in the mining sector through the improvements to logistics infrastructure and services.

The RFP documents are available on the CDC website (www.coega.co.za) and the closing date for responses is 12:00 on December 3.