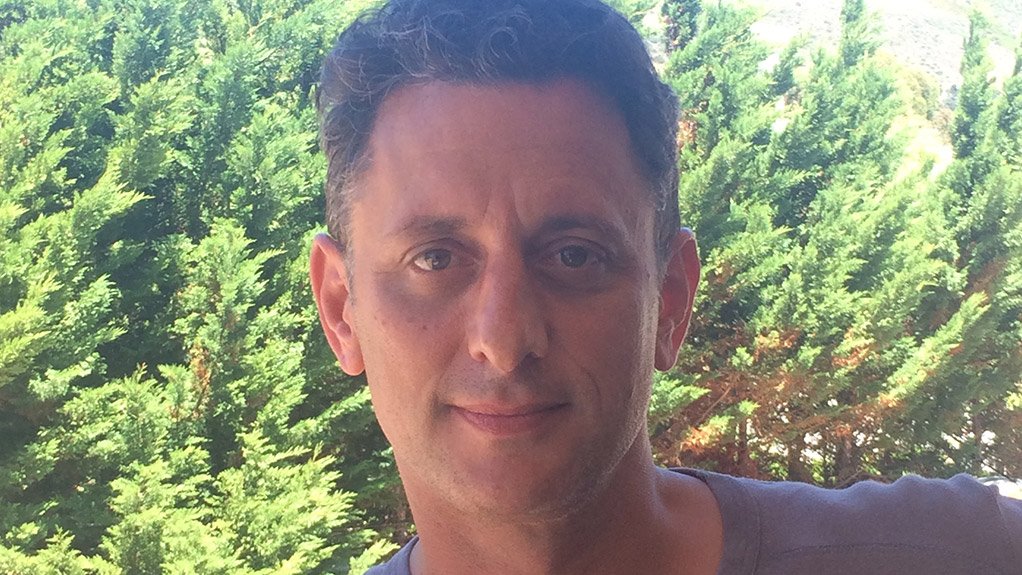 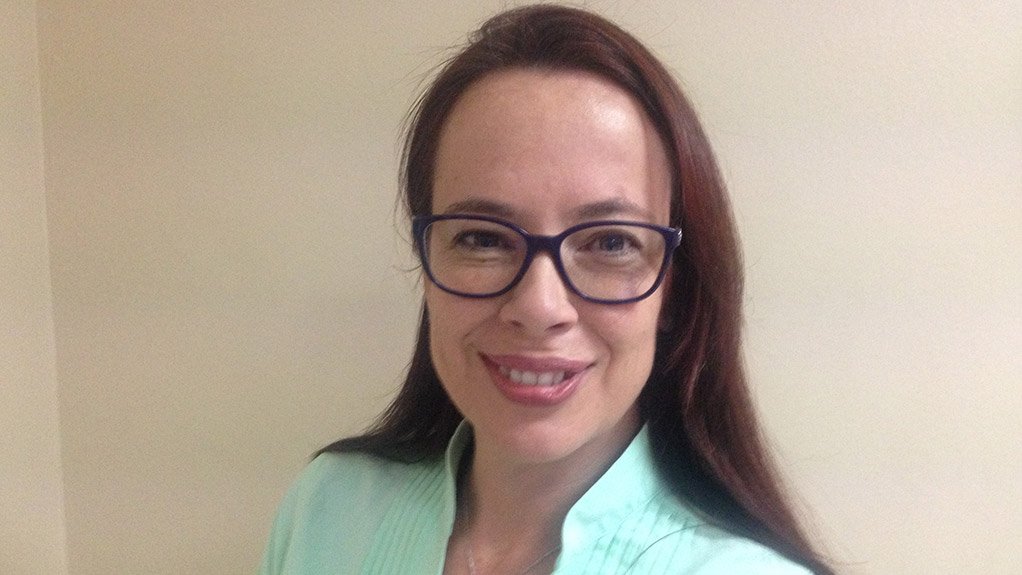 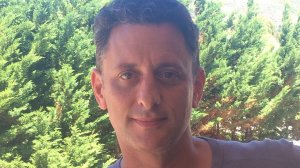 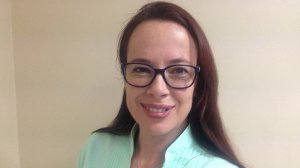 KEVIN JAMES South Africa faces a massive challenge in dealing with about 60-million existing waste tyres, which have been illegally dumped at landfill sites
JEANNE ROSE If a method does not exist, then one needs to be developed and approved by the Clean Development Mechanism

Sustainability solutions company GCX Africa reports that it has completed the design and registration of a new carbon project methodology for tyre recycling, following the completion of a rigorous validation and verification process.

After working on the project for over a year, it was appro-ved in September 2013 at the seventy-fifth meeting of the executive board of the Clean Development Mechanism (CDM) of the United Nations (UN) in Bonn, Germany. GCX Africa lead strategist Kevin James tells Engineering News that South Africa faces a massive challenge in dealing with about 60-million existing waste tyres, which have been illegally dumped at landfill sites, in addition to about 11-million waste tyres that will be added to this total every year.

Low- and zero-carbon company ECO² Partnership SA CEO Jeanne Rose says the CDM method of carbon accreditation prescribes the conditions and assumptions the company’s continuous reductive distillation (CRD) technology needs to adhere to claim carbon credits. It also prescribes the parameters to be monitored and how the emission reductions are to be calculated, she adds.

“If ECO²’s Alembic CRD technology and GCX Africa’s carbon project method were employed in a project dealing specifically with waste tyres, about 22 600 carbon credits would be generated if processing is undertaken at a capacity of 120 t of tyres a day, or 39 900 t of tyres a year,” states Rose, who adds that the carbon credits can be traded on the international market.

James explains that ECO², which focuses on green renewable-energy solutions, approached GCX Africa to assist it in generating carbon credits from projects that use ECO²’s Alembic CRD technology.

“Official and internationally recognised certification of the carbon reduction capabilities of the ECO2’s system will enhance the integrity of ECO2’s credentials and projects, as well as provide an extra source of finance to roll out Cleantech Alembic CRD plants where waste is treated and the resultant output used for power generation.

“As there was no approved methodology that was suitable for ECO2’s proprietary alembic distillation technology, the com- pany contracted us to develop the methodology, which we did successfully,” he enthuses.

Further, Rose says it is important to note that the methodology is specific to ECO2’s “breakthrough innovation technology”, and it was developed to enable the company to claim carbon credits under the different carbon standards, such as the Gold Standard and the Verified Carbon Standard (VCS), using the company’s Cleantech Alembic technology. Rose explains that any emissions reduction project that aims to claim carbon credits is required to follow a methodo-logy that has been approved by the certifying body, which is generally the UN’s CDM executive board.

“If a methodology does not exist, then one needs to be deve-loped and approved by the UN. With the development of this new methodology, the carbon offset of the project can be monitored in real time, quantified and reported over the project life span.”

She adds that the methodology creates the means to measure the baseline and the means to monitor the emissions reductions once the project is up and running so that the associated carbon credits can be verified by a third party and issued by the certifying body chosen. Rose highlights that the ECO² Alembic CRD system can process several carbon-based waste streams, such as synthetic carbon-based materials, municipal solid waste, tyres, plastics, medical waste, organic carbon-based materials, coal or coal dust, agricultural waste, biomass, raw sewage and farm manure. Additionally, Rose says that ECO2 plans to apply the CDM methodology at a South African project in Tshwane, Gauteng, which will be a first for the country.

“The project is currently in the feasibility phase and the spec- ific nature of the waste stream has not been confirmed. ECO2 should be able to provide a firm update on its first project by mid-2014,” she states.

The CDM methodology, used in conjunction with ECO2’s Alembic CRD technology, provides a solution for the growing problem of waste tyres in South Africa, not only as a viable recycling option but also as a method of generating carbon credits that will assist in funding Cleantech technological and capability developments,” concludes James.