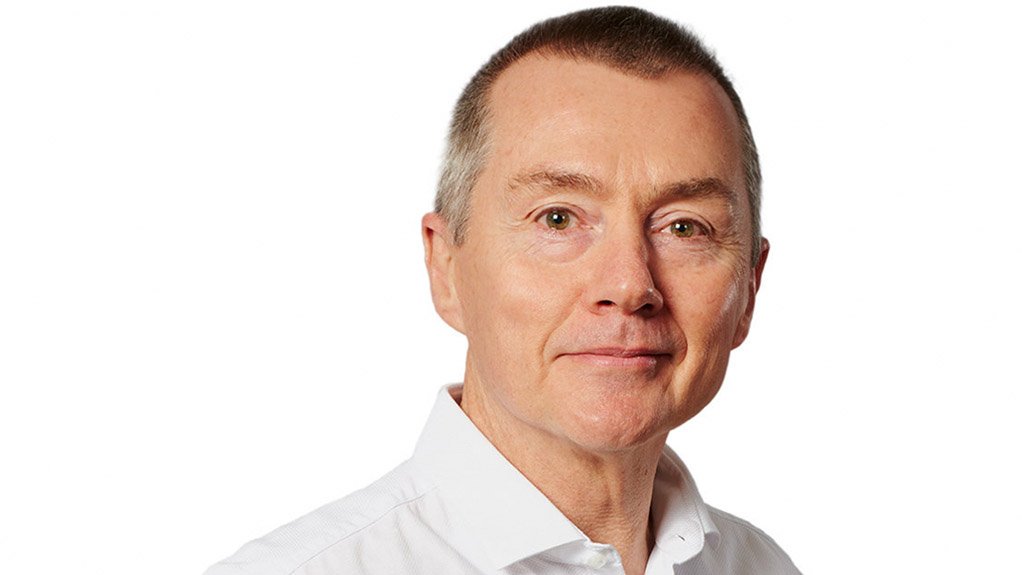 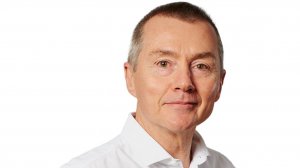 The Covid-19 pandemic has had a considerable impact on the industry, but  airlines have done well to pivot their business away from passengers to air freight in a short space of time.

The outlook also seems to be improving, trade association the International Air Transport Association (Iata) CEO and director-general Willie Walsh said during an air cargo media briefing on May 11.

He pointed out that air cargo had provided a financial bright spot for airlines and that it was providing a lifeline in the pandemic, supporting the distribution of critical medical supplies and vaccines.

He noted that while demand for air cargo had decreased during 2020, it was still in excess of the capacity that would have been available from cargo aircraft only.

Therefore, he acclaimed that the industry responded to the challenges with innovation, such as capacity reconfiguring passenger aircraft to cargo aircraft.

Moreover, he noted that it found safe ways of operating and accelerated digitalisation.

It also developed standards to safely meet demands, such as accommodations made for cold chain delivery of vaccines.

Walsh said 2020 was a very difficult year for the industry and that conditions have remained challenging this year, albeit with increasing improvements owing to the accelerated rollout of vaccines.

He said the second half of this year should see relaxations in government travel restrictions, with airlines able to restart international travel and building up to a more normal situation going into 2022.

Walsh said the industry would then be able to shift away from survival mode to rebuilding.

He mentioned three focus areas for Iata going forward, with the first being sustainability – for both passenger and cargo.

He mentioned that there was a transition to sustainable aviation fuels, although this was taking longer than desired, while work was also under way to make use of electric ramp vehicles.

The second focus area is safety, with Walsh pointing out that there was a need to deal with the dangers of transporting goods such as lithium batteries.

Lastly, Iata will work to modernise processes through digitalisation.

Walsh indicated that the E-air Waybill was 75% complete and that it was hoped that it would be finalised by the end of 2022.

Moreover, he mentioned that Iata was developing standards and processes to deal with the fast growth of high-value specialised cargo, especially pharma and e-commerce, both of which have strengthened throughout the pandemic.

Iata airport, passenger, cargo and security senior VP Nick Careen emphasised that safety must be addressed as a priority, especially with regard to the transport of lithium batteries.

He noted that demand for lithium batteries was continuing to increase, but that the misdeclaration of goods, untested batteries and improperly prepared shipments of such batteries, posed a potential fire danger.

Rogue shippers that participate in such activities need to be dealt with, he said, adding that abuses of dangerous goods shipping regulations should be criminalised.

Further, Careen cited a recent incident on the ramp at the Check Lap Kok Hong Kong International Airport, where a pallet of smartphones caught fire prior to being loaded onto a flight to Bangkok.

An investigation had shown that the shipment was as per regulation and that the consignment was declared correctly.

Therefore, he said the industry’s work with regulatory authorities to develop a test standard that could be used to demonstrate the capabilities of fire containment covers had to be accelerated.

She mentioned the challenges experienced with managing a temperature-controlled supply chain.

Gruber said infrastructure and equipment posed a challenge, with additional processes and requirements needing to be put in place with some visibility along the supply chain.

She mentioned that lessons learned during the first vaccine rollout were now being applied by airlines.