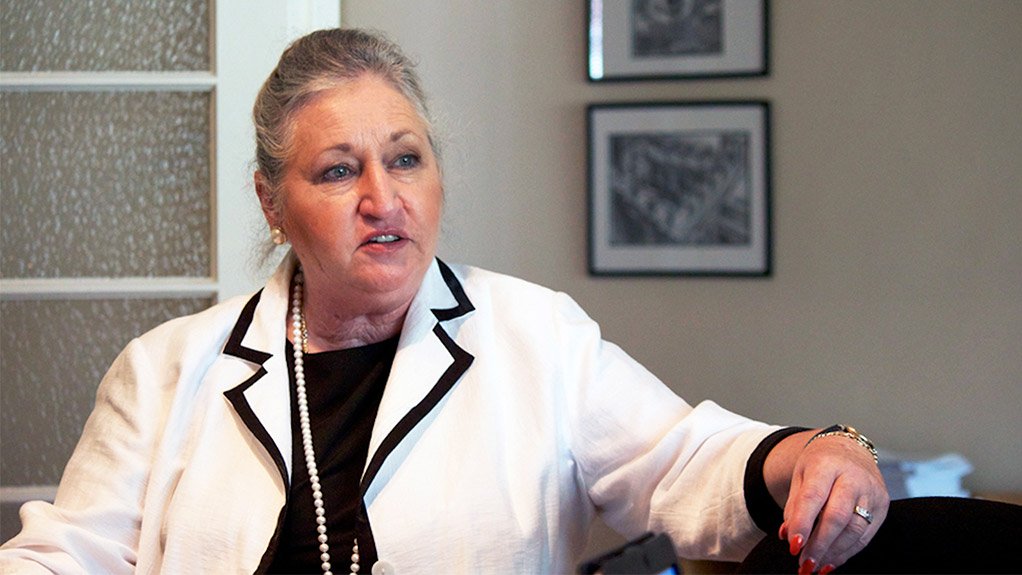 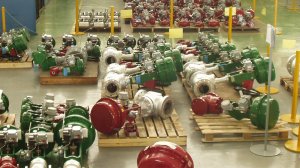 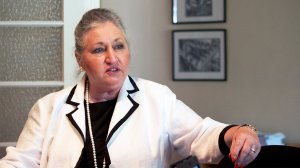 According to the regulations contained in government’s Preferential Procurement Policy Framework Act (PPPFA), issued in December 2011, DTI Minister Dr Rob Davies can designate certain products that all SOEs and municipalities are required to buy from local manufacturers.

In January, the DTI officially announced the designation of valves, manual and pneumatic actuators, electrical and telecommunication cables, as well as components of solar water heaters, for local production and content in the public-sector procurement system. Davies signed the necessary authorisation in terms of his powers under the Amended Regulations of the PPPFA, and it became effective on March 3, 2014. The designation policy instrument is one of a suite of policy levers designed to significantly improve support for domestic manufacturing.

The DTI says it is confident that the local production of designated products will stimulate aggregate demand and strengthen support for the local manufacturing sector.

“In the year ahead, the DTI will significantly increase designations and other procurement policy levers to support local manufacturing. This will be undertaken simultaneously, as the department deploys a range of other supportive and interlocking instruments to raise the competitiveness of South Africa’s manufacturers. This will be done in close collaboration with business and labour,” says Davies.

Further, Rhomberg says the designation of valves and actuators for local procurement will play an important role in securing the future of the entire local capital equipment supply industry.

“Many of the companies in the capital equipment sector have not undertaken recapitalisation plans since the late 1980s and this affects their competitiveness internationally,” she points out.

Rhomberg explains that capital equipment suppliers will benefit, as their economies of scale will be significantly increased, in that they will be able to build equipment in larger volumes.

“Saceec also believes that there will be requests from SOEs and municipalities for companies to modify their product offerings, which will result in technological advances in companies’ operations. This will be crucial in enabling local companies to expand their existing product ranges and introduce new ones,” she enthuses.

Moreover, Rhomberg says the designation process will provide smaller companies with opportunities to upscale their operations, owing to the increased demand for local products.

“Designation will also enable new black-owned businesses to enter the market – at, perhaps, a lower tier – and to have a stable source of income, thereby providing opportunities for genuine transformation in the capital equipment industry,” she highlights.

Rhomberg notes that Saceec assists in the proactive promotion of South African-manufactured capital equipment exports into the rest of Africa and to Latin American countries, such as Chile, Peru, Ecuador and Mexico. Sector exports for 2014 amounted to R34-billion.

“The South [Africa]–South [America] corridor presents significant opportunities for the local capital equipment industry and it is a market that the South African industry has not paid enough attention to, as the concentration has been largely placed on the European, North American and Asian markets.”

Further, Rhomberg believes that government should establish trading hubs in these countries to promote the sale of South African capital equipment to construction and mining companies and to assist in easing market entry particularly for small- and medium- sized-enterprise (SME) exporters.

“These hubs need to be established by government to provide credibility in the target market. These can either be funded on a matched grant basis or be incorporated in a new supply-side measure to SME exporting companies.”

She explains that trading hubs will ensure that these customers understand that South African exporters are present in their markets for the long haul.

“Trading hubs will also provide South African companies a facility to service customers’ equipment and to provide them with spare parts,” Rhomberg explains.

“Export credits comprise government financial support, direct financing, guarantees, insurance or interest rate support, and are provided for foreign buyers to assist them in financing the buying of goods from national exporters.”

She explains that export credit finance enables companies to pay a small amount of cash upfront for the product, with the rest being paid off in instalments at a State-subsidised interest rate.

“Currently, the South African government seems not to have the financial resources to support the large recapitalisation of projects and, owing to the urgency of implementing these projects, the industry has been forced into financing these projects using overseas export credit, thereby restricting local sourcing and indirectly limiting the creation of real job opportunities. Unfortunately, this is something that government can do nothing about,” Rhomberg laments.