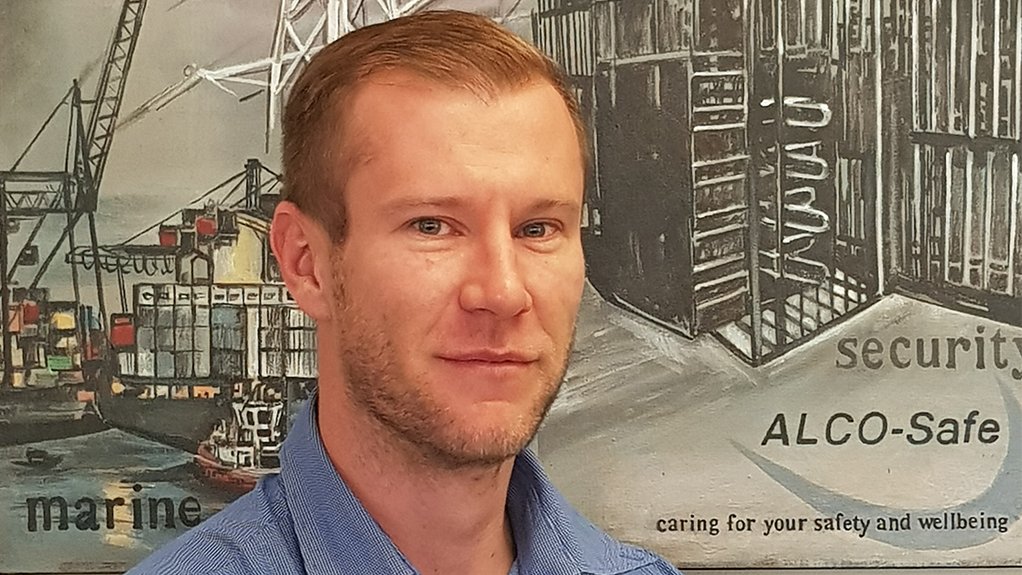 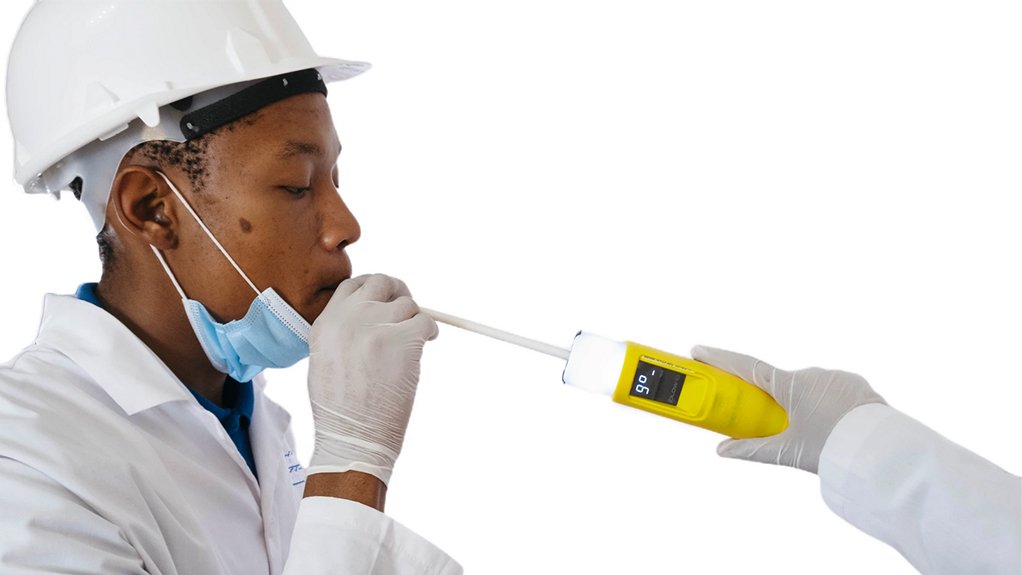 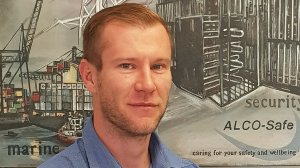 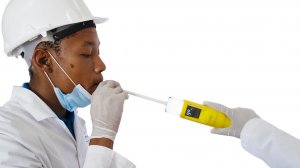 The misconceptions regarding the potential hygiene risks associated with alcohol breathalyser tests can have a significant negative impact on affected industries, since the safety of staff and expensive equipment can be compromised by intoxicated workers, says alcohol breathalyser and drug testing kit supplier ALCO-Safe MD Rhys Evans.

“People assume that breathalysers pose a health risk because of Covid-19 although there is an inherent increased risk in many daily tasks because of Covid-19, more precautions can ensure that those risks are reduced or removed,” he tells Engineering News.

He says while many companies have continued to use breathalysers after adapting their procedures to be Covid-19 safe, many have chosen to either reduce or stop testing entirely.

“Unfortunately, there is no doubt that companies massively increase the risk of accidents and injuries by not ensuring that everyone entering the premises is sober, which has been standard procedure in the past.”

Evans says ALCO-Safe has already assisted a few companies to safely reinstate alcohol testing in July and August because of accidents that had been caused by intoxicated employees – despite the ban on alcohol sales being enforced by government during Level 5, Level 4 and some stages of Level 3 of the national lockdown.

“Even though alcohol sales were temporarily illegal, they still continued. Many experts estimate that the amount of alcohol consumed during the ban was only reduced by between 20% and 30%,” he comments.

Despite the challenges of Covid-19, Evans emphasises that companies need to ensure that they comply with the Occupational Health and Safety Act, General Safety Regulation 2A, which states an employer may not allow any person who is or who appears to be under the influence of intoxicating liquor or drugs to enter or remain at the premises.

“This means that, under the shadow of Covid-19, companies must not stop testing, but rather adapt their testing procedures to make sure they are safe for their employees.”

Evans describes four ways through which companies can make breathalysing safe against the spread of Covid-19 or any other virus.

“The costs involved in adapting breathalyser testing procedures under Covid-19 are minimal. However, accidents can cost hundreds of thousands of rands, not to mention lives,” he says.

Firstly, staff operating the breathalyser can wipe the sample cone of a high-speed breathalyser with a sanitising wipe after each test. Evans believes that these wipes should have efficacy against the spread of viruses.

“The chemicals in the wipe will kill any virus that could potentially be on the breathalyser,” he states.

Secondly, a cheap disposable straw could be incorporated for each test – which Evans says many companies have been doing. Using this method, the person blowing into the breathalyser can maintain an acceptable distance between their face and the breathalyser, thereby removing any risk of contact with the device.

Thirdly, the company can choose to place the breathalyser device into a permanent, reusable enclosure, which costs about R1 000 each.

“This enclosure can stop any air blown at the device from spreading around the room or back towards the test subject. It also means that the operator doesn’t have to physically hold the device, which allows for physical distancing protocols to be met,” Evans explains.

“If we had to stop doing everything that is now believed to be a higher risk because of Covid-19, we would never leave our homes at all,” Evans says.