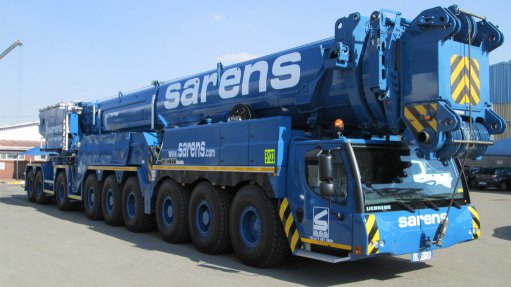 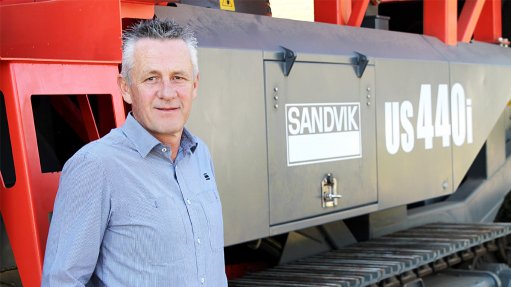 By: Joanne Taylor     28th June 2013 Crushing and screening specialist Pilot Crushtec SA CEO Sandro Scherf has bought out his partners and increased his stake in the company, which is has also been renamed Pilot Crushtec International, as from March 1 this year. The transaction resulted in Scherf’s indirect stake increasing to a... → 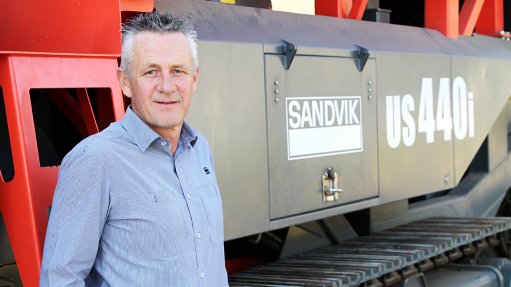 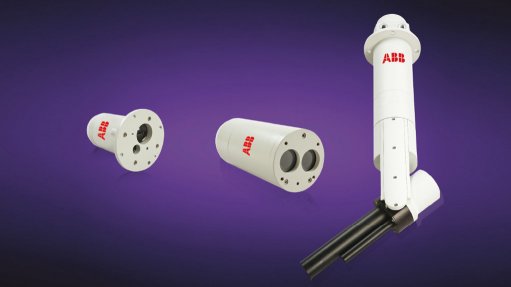 Barloworld not overly concerned by mine labour issues

By: Irma Venter     31st May 2013 Barloworld is, from a financial perspective, not too concerned about the current labour unrest simmering at a number of South African mines, says CEO Clive Thomson. Barloworld distributes the Caterpillar brand, popular in the mining and construction industries, in South Africa. The reason Thomson... →

By: Schalk Burger     10th May 2013 Industrial energy efficiency projects are steadily being implemented in South Africa to combat price and productivity pressures, but financial constraints, including funding and internal resources, remain barriers to their broad deployment. →

By: Samantha Herbst     3rd May 2013 Mobile crane hire company Johnson Crane Hire (JCH) has entered the last leg of a R1-billion expansion programme, which it expects to complete by December 14. The company plans to spend R450-million in capital expenditure to replace older cranes and upgrade the company’s fleet with newer models.... →

By: Anine Kilian     19th April 2013 Forklift and lift-truck distributor Goscor Lift Truck Company (GLTC) reports that the Doosan DV250 S-7 25 t lift truck, which was launched in Korea last year, will be available to the South African market by July. “This will create a new market for GLTC, as it is the first time that the company... →

1st February 2013 Manufacturer of compact construction machines and light equipment Wacker Neuson has supplied five tele wheel loaders and telehandlers for use at a project to reducing scrub encroachment on farms in Namibia aimed at and turning the subsequent biomass into fuel for a cement factory. →

Africa next logical step owing to trade and development opportunities

By: Chantelle Kotze     1st February 2013 Logistics solutions provider Seko Logistics aims to increase its market share in Africa to 5%, up from the current 1%, through the establishment of new offices across Africa in the next five years. →

By: Gia Costella     26th October 2012 Mobility solutions provider and integrator Zetes South Africa (SA), part of the global Zetes group, carried out a national series of supply chain showcase events in August, to highlight the group’s 3i Innovation and Competence Centres across Europe, as well as its solutions and technology... →

By: Megan van Wyngaardt     20th September 2012 The Competition Tribunal has found that Dywidag Systems International (DSI) and Videx Wire Products contraven ed the Competition Act by rigging a tender by JSE-listed Anglo American Platinum (Amplats) in 2004 and 2005. DSI was fined R1.84-million and Videx R4.76-million, the tribunal said on... →

By: Anine Kilian     17th August 2012 Hoisting equipment company Condra secured a R13-million contract at the beginning of this year to deliver one of the biggest cranes ordered from the South Africa-based crane group to date. The maintenance crane will be installed at a power generation plant in Russia’s Ural Mountains. The cabin... →

By: Anine Kilian     17th August 2012 International lifting equipment manufacturer Konecranes has been contracted by State-owned freight logistics group Transnet to install three rail-mounted gantry (RMG) cranes at its inland terminal, City Deep, in Johannesburg. “This is one of the largest cranes projects of this nature to be... →

By: Anine Kilian     17th August 2012 Criterion Equipment has extended its range of TCM forklift trucks to include the new FB-VIII electric counterbalanced series, which has advanced design features over the previous FB-VII forklifts. The new FB-VIII series is available in five units, each with a 500 mm load centre. The smallest unit... →

Logistics company incorporates IT in business