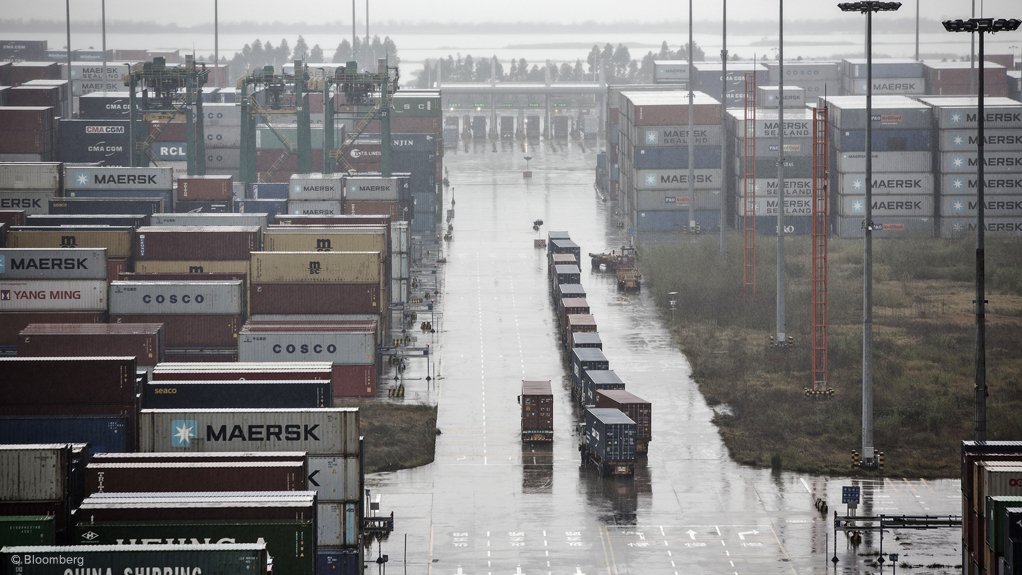 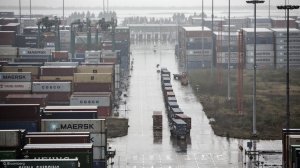 The European Commission announced its concerns that container liner shipping companies’ practice of publishing their future price increase intentions may harm competition and customers by raising prices for their services to and from Europe in breach of the European Union (EU) antitrust rules.

Container liner shipping is the transport of containers by ship at a fixed time schedule on a specific route between a range of ports at one end – for example, from Shanghai to Hong Kong to Singapore, and another range of ports at the other end, such as Rotterdam to Hamburg to Southampton. Container shipping accounts for the vast majority of nonbulk freight carried by sea.

Fifteen container liner shipping companies have regularly announced their intended future increases of freight prices on their websites, through the press or in other ways.

These announcements, known as General Rate Increase (GRI) announcements, do not indicate the fixed final price for the service concerned. The announcements only mention the amount of the increase in US dollars for each transported container unit or a twenty-foot equivalent unit (TEU), the affected trade route and the planned date of implementation. They generally concern sizable increases of several hundred US dollars per TEU.

GRI announcements are made typically three to five weeks before their intended imple- mentation date and, during that time, some or all of the other carriers announce similar intended rate increases for the same or similar route and the same or similar implementation date. Announced GRIs have sometimes been postponed or modified by some carriers, possibly aligning them with the GRIs that have been announced by other carriers.

The commission has concerns that GRI announcements may not provide full informa-tion on new prices to customers but merely allow carriers to explore each other’s pricing intentions and coordinate their behaviour. Such conduct would breach the EU and European Economic Area (EEA) competition rules banning concerted practices between companies based on Article 101 of the Treaty on the Functioning of the EU (TFEU) and Article 53 of the EEA Agreement.

Article 101 of the TFEU and Article 53 of the EEA Agreement prohibit agreements and concerted practices which may affect trade and prevent or restrict competition.

If a company breaks such commitments, the commission can impose a fine of up to 10% of the company’s worldwide turnover, without having to find an infringement of the EU antitrust rules.

In order to address the commission’s concerns, the carriers offered the following commitments: To stop publishing and communicating GRI announcements, for example changes to prices expressed solely as an amount or percentage of the change.

In order that customers understand and can rely on price announcements, the price figures that the carriers announce will benefit from further transparency and include at least the five main elements of the total price (base rate, bunker charges, security charges, terminal handling charges and peak season charges, if applicable).

Any such future announcements will be binding on the carriers as maximum prices for the announced period of validity, but carriers will remain free to offer prices below these ceilings. Price announcements will not be made more than 31 days before their entry into force, which is usually when customers start booking in significant volumes.

The commitments will apply for a period of three years.