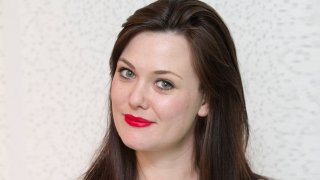 Enel starts construction of its first power plant in Zambia

7th September 2018 The new $100-million Metolong dam, in Lesotho, has achieved a significant project success this year, with the dam spilling for the first time since its completion in 2016.  Spilling occurs when the dam is at full capacity, and the dam’s spillway – meant to direct excess water downstream during... →

7th September 2018 The Emerging Africa Infrastructure Fund (EAIF) on Wednesday announced the financial close of its 11-year $35-million loan to Indorama Eleme Fertiliser & Chemicals (IEFCL). The transaction is part of the financing of a $1.1-billion expansion of IEFCL’s existing fertiliser plant at Port Harcourt,... →

31st August 2018 The diamond industry continues to be tainted by links between diamonds and human rights abuses, conflict finance and corruption. This is according to Global Witness conflict resources campaign leader Michael Gibb, who notes that, although the diamond industry is not the only sector facing these... →

Sasol expects 2019 to be defining year for big US project

31st August 2018 Integrated chemicals and energy company Sasol on Monday reported a 22% year-on-year decrease in its headline earnings a share to R27.44 for the financial year ended June 30. Speaking at a presentation of the group’s results on Wednesday, joint president and CEO Bongani Nqwababa said core headline... →

31st August 2018 Ivor Evans was, on Wednesday, awarded the first ever Consulting Engineers South Africa (CESA) Lifetime Industry Achievement Award posthumously at the 2018 CESA Aon Engineering Excellence awards on Wednesday. This year close to 50 submissions were received and in celebration of Nelson Mandela’s... →

24th August 2018 The South African Nuclear Energy Corporation (Necsa) and Rusatom Healthcare, the healthcare division of Russian State-owned nuclear corporation Rosatom, on Thursday signed an agreement to cooperate with each other on nonpower-related uses of nuclear technology. The agreement, which is based on... →

24th August 2018 The Southern African private equity industry invested R31.3-billion in 2017, which represents an increase of 102% on the R15.5-billion invested in the previous year and well above the yearly average of R14.7-billion a year invested over the preceding ten years. Further, South Africa’s private... → 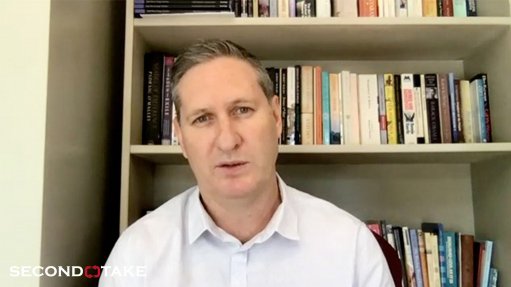 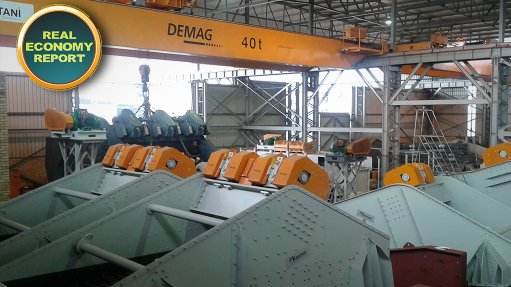