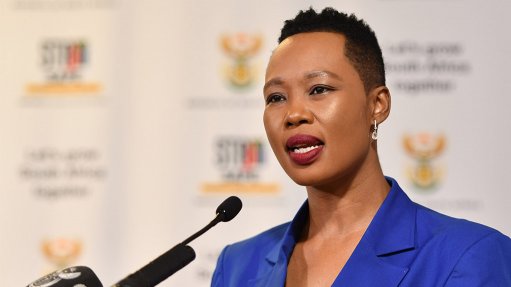 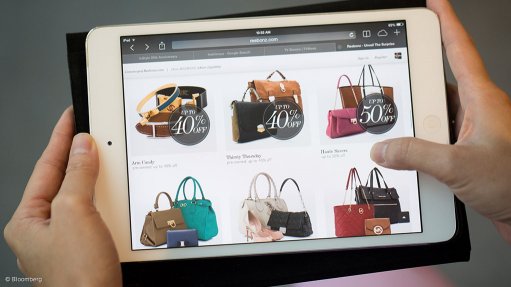 By: Yvonne Silaule     5th May 2021 Gauteng-based startup FibrePoynt is developing an alternative antenna-based high-speed fixed Internet solution for low-income communities. The solution is being funded by the Technology Innovation Agency (TIA), an entity of the Department of Science and Innovation. →

Technology, business strategies should align to ensure businesses are future-ready

By: Natasha Odendaal     5th May 2021 Global advisory services group Deloitte has released its twelfth yearly technology trends report, outlining the evolving technology landscape and the industry disruptors for the next 18 to 24 months. This year’s edition of the Deloitte Tech Trends 2021 report showcases nine trends such as... →

By: Schalk Burger     4th May 2021 The Public Investment Corporation (PIC) has appointed Makano Mosidi as its new chief technology officer (CTO). Her mandate is to provide sound leadership in all aspects of the business’ information and communications technology (ICT), and leverage technology to position the PIC as a leading asset... →

By: Natasha Odendaal     4th May 2021 Telecommunications group MTN Rwandacell has become the first mobile network operator to list its shares on the Rwanda Stock Exchange (RSE). Crystal Telecoms’ shareholders now hold a direct 20% stake in MTN Rwanda and can trade their MTN Rwanda shares directly on the RSE as part of the May 4... →

By: Natasha Odendaal     4th May 2021 Telecommunications group Telkom has unveiled a new platform for the public to report any acts or suspected acts of fraud, corruption and irregular conduct within the organisation to ensure that it remains corruption- and fraud-free. As part of the group’s ethics and corporate governance... →

By: Schalk Burger     4th May 2021 Insurance technology start-up Surestart has developed an insurance offering for digital businesses and their customers that will cover the costs and damages caused by privacy breaches or network security breaches. Such items were previously uninsurable, says Surestart executive director Travys... →

By: Creamer Media Reporter      3rd May 2021 The Wireless Application Service Providers' Association (Waspa) has elected BaspaDE Attorneys founding director and long-standing board member Anthony Ekerold as its new chairperson. Ekerold, who previously served as Waspa vice chairperson between 2013 and 2017, as chairperson in 2018 and as... →

Takeover authority grants Adapt IT an extension on Volaris acquisition

By: News24Wire      3rd May 2021 Adapt IT shareholders will have to wait a little longer for Volaris Group’s acquisition offer circular, after the Takeover Regulation Panel granted the company an extension to evaluate the offer. The local technology company has captured the interest of Canada’s Volaris, which announced its... →

By: Schalk Burger     30th April 2021 Information technology services provider EOH, responding to media reports in April about its irregular legacy contracts, said issues raised in the media reports are largely as a result of EOH’s transformation strategy, which has been systematically and regularly reported to all stakeholders. The... → 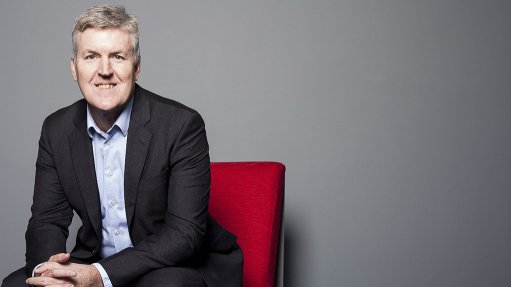 By: Natasha Odendaal     28th April 2021 JSE-listed Allied Electronics (Altron) expects its basic earnings per share (BEPS) to increase more than 100% for the year-ended February 28 owing to the Bytes Technology Group demerger in December. Altron expects its BEPS to be between 3 256c and 3 270c apiece, compared with the restated BEPS of... →

By: Schalk Burger     23rd April 2021 Email security and cyber-resilience company Mimecast's '2021 State of Email Security' report showed that 47% of South African companies surveyed were infected by ransomware during 2020 and that 48% of South African organisations reported significant increases in the volume of email, but 12% still... → 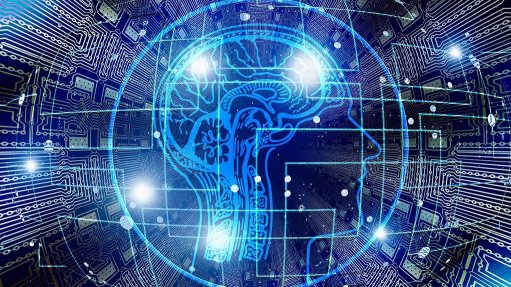 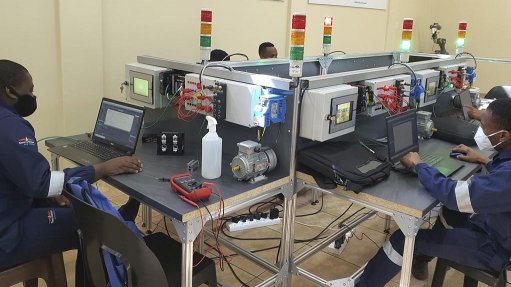