By: Irma Venter     21st January 2022 When a social media site throws out an advert for a product you were just discussing over the phone, it’s easy to jump to the conclusion that ‘they’ must be listening, says Aura CEO and co-founder Warren Myers. The truth, however, is that the site employed artificial intelligence (AI) to predict... →

By: Schalk Burger     18th January 2022 Cyber-risks are the biggest concern for companies globally, in South Africa, Africa, the Middle East and Nigeria in 2022, and the threat of ransomware attacks, data breaches or major information technology outages are of greater concern to companies than business and supply chain disruption,... →

By: Schalk Burger     18th January 2022 Ransomware attacks increased by 151% in 2021, and there were on average 270 attacks per organisation, or a 31% increase compared with 2020. However, 92% of business executives surveyed say cyber-resilience is integrated into enterprise risk-management strategies, while only 55% of cybersecurity... →

12th January 2022 Carrier-neutral co-location data centre provider Africa Data Centres has showcased its latest data centre at its Midrand campus, which forms an integral part of what it says are the most ambitious data centre expansion plans Africa has ever witnessed. Natasha Odendaal has the story. →

By: News24Wire      12th January 2022 Countries in Sub-Sahara Africa lost a combined R30.88-billion from their economies because of widespread internet shutdowns by regimes, as demonstrations and crackdowns on opposition and civic society ensued last year. This is contained in the Global Cost of Internet Shutdowns 2021 report,... →

Nyati to step down from Altron

By: Natasha Odendaal     11th January 2022 Mteto Nyati is stepping down as group CEO of JSE-listed technology company Altron, effective June 30. In an update to shareholders, Altron noted that the decision was informed by Nyati’s impending completion of a five-year term with the Altron Group, his successful contribution to increasing... →

By: Natasha Odendaal     11th January 2022 Telecommunications group MTN has been named the best mobile network in South Africa for 2021. The latest MyBroadband Mobile Network Quality Report shows that South Africa had an average mobile download speed of 40.86 Mb/s and an average upload speed of 13.82Mb/s during 2021. →

By: Creamer Media Reporter      6th January 2022 The Independent Communications Authority of South Africa (Icasa) has confirmed that it has been served with an urgent application filed by Telkom in the High Court, in Pretoria. In the application, filed on January 4, Telkom seeks to interdict Icasa from auctioning the International Mobile... →

By: Schalk Burger     5th January 2022 Online privacy will continue to grow as global technology companies embrace privacy protection efforts, while privacy-conscious ordinary consumers require transparency to know what data about them is collected and how it is used. Further, defensive deletion of so-called data graveyards will... →

By: Natasha Odendaal     5th January 2022 Telecommunications group Telkom has filed an application at the Gauteng High Court to have the Independent Communications Authority of South Africa’s (Icasa’s) spectrum Invitations To Apply (ITAs) reviewed and set aside. Included in the application is an urgent interdict to prevent Icasa from... →

By: Natasha Odendaal     5th January 2022 JSE-listed Blue Label Telecoms has issued a cautionary, advising shareholders to continue to exercise caution when dealing in their Blue Label shares amid a transaction that could have a material impact on its JSE share trades. This followed the August 26, 2021, announcement that Blue Label’s... → 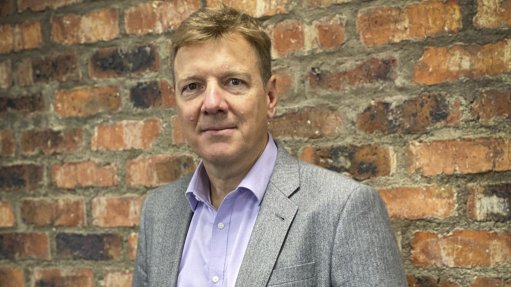 By: Natasha Odendaal     10th December 2021 The Independent Communications Authority of South Africa (Icasa) has issued the final Invitation To Apply (ITA) for the licensing process for the International Mobile Telecommunications (IMT) spectrum. Interested stakeholders are required to submit their applications by January 31, 2022, with the... → 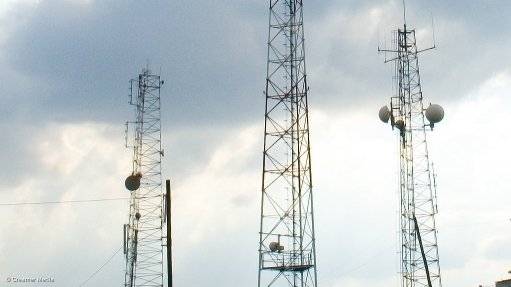 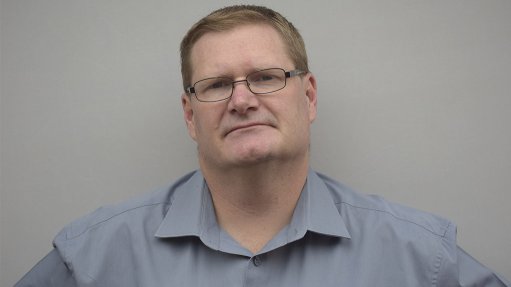 By: Creamer Media Reporter      25th November 2021 A new multimillion-dollar capital raise will enable WIOCC to accelerate its growth across Africa while introducing a new investor into the company. Verdant Capital advised WIOCC on an $80-million equity capital raise, $75-million of which was invested by CAPE IV, a fund managed by African private... →

By: Creamer Media Reporter      25th November 2021 Liquid Intelligent Technologies South Africa has achieved broad-based black economic empowerment level 1 status, a goal it had been working toward since expanding its operations in the country through the 2017 acquisition of Neotel. “This is an excellent achievement for us, which we do not take... →

By: Natasha Odendaal     24th November 2021 South Africa is firmly on the path to digital migration, said Communications and Digital Technologies Minister Khumbudzo Ntshavheni during a monthly update on the country’s long-delayed transition from analogue broadcasting to digital terrestrial television under the broadcasting digital... → 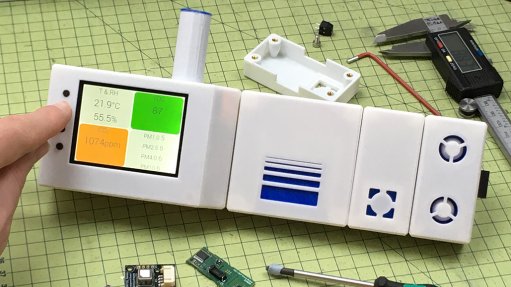 By: Simone Liedtke     23rd November 2021 Research by mobile satellite communications company Inmarsat reveals that, despite the accelerating speed of Internet of Things (IoT) adoption over the course of the Covid-19 pandemic, poor or unreliable connectivity is a key barrier limiting the success of IoT projects for most organisations in... →

By: Creamer Media Reporter      22nd November 2021 Telecommunications giant MTN has partnered with banking group Nedbank to enable Mobile Money (MoMo) customers to withdraw cash at all Nedbank ATMs or any of the participating retail stores, such as Pick n Pay, Shoprite, Checkers, OK Foods and USave, across South Africa at competitive rates. The... →

By: Natasha Odendaal     19th November 2021 The Independent Communications Authority of South Africa (Icasa) has temporarily suspended the licensing timetable for the release of the Wireless Open Access Network (Woan) spectrum. Reviewing the licensing timelines, issued on October 1, the authority said that the suspension is to allow the... →

By: Rebecca Campbell     19th November 2021 Although the Covid-19 pandemic has had a very real impact on the sector, both globally and locally, all signs are that additive manufacturing (AM) – popularly called 3D printing – is set to grow rapidly in the coming years, both in South Africa and around the world. That was a clear consensus at... → 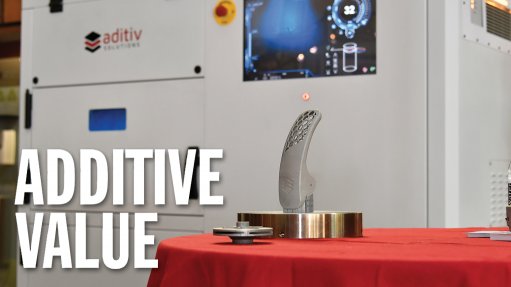 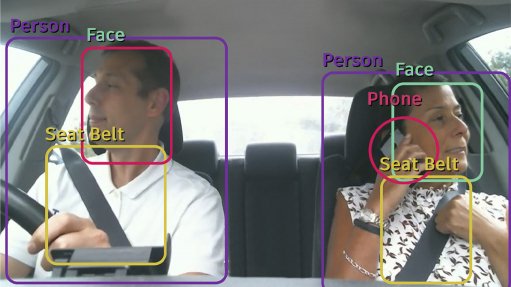 DriveVUE When the DriveVUE device detects an event, it gives the driver an audio warning –essentially speaking to the driver