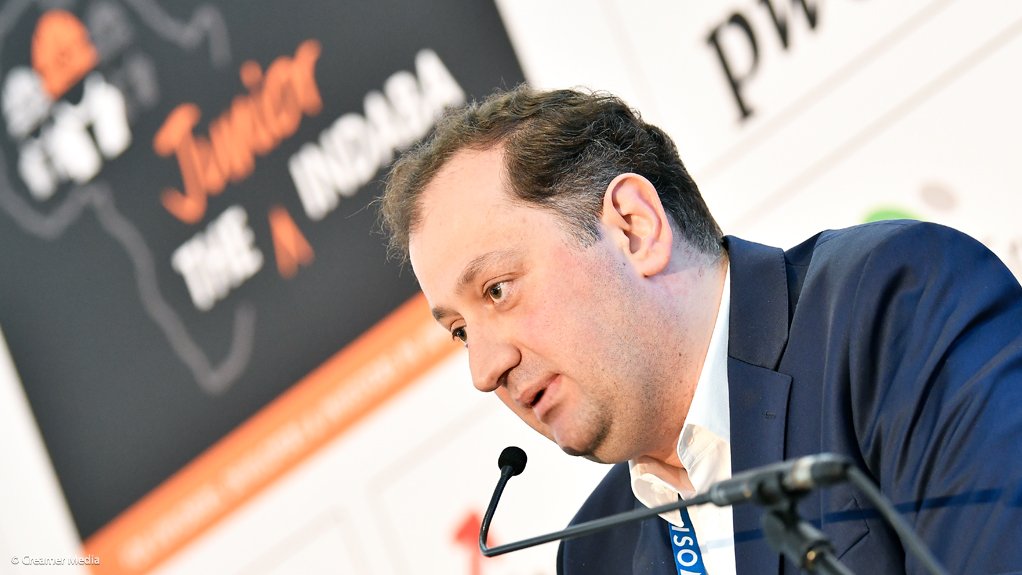 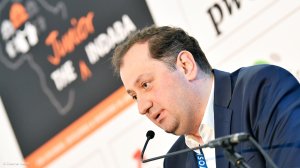 The company plans to open a new shaft by the end of this year, bringing the total number of shafts to four, as well as start a completely new mine, near Vryheid, to complement the high-quality coal produced in Zululand.

Additionally, ZAC plans on adding another mine to its portfolio in the province in the next two years.

The once lossmaking Zululand operation has come a long way since previous owner diversified miner Rio Tinto put it up for sale and investment company Menar Holding bought it in 2016 and turned it around to be profitable.

The company now exports anthracite coal to the US, Brazil, Spain and Ireland.

Speaking at the Junior Indaba, in Johannesburg, earlier this month, Menar Holding MD Vuslat Bayoglu shared some details about his plans for the future of the business, which has been increasing its market share, while investing in local economic development and social upliftment in the Zululand area.

He said the success story of ZAC is critical, since anthracite’s replacement is coke coal from China, which is almost twice as expensive.