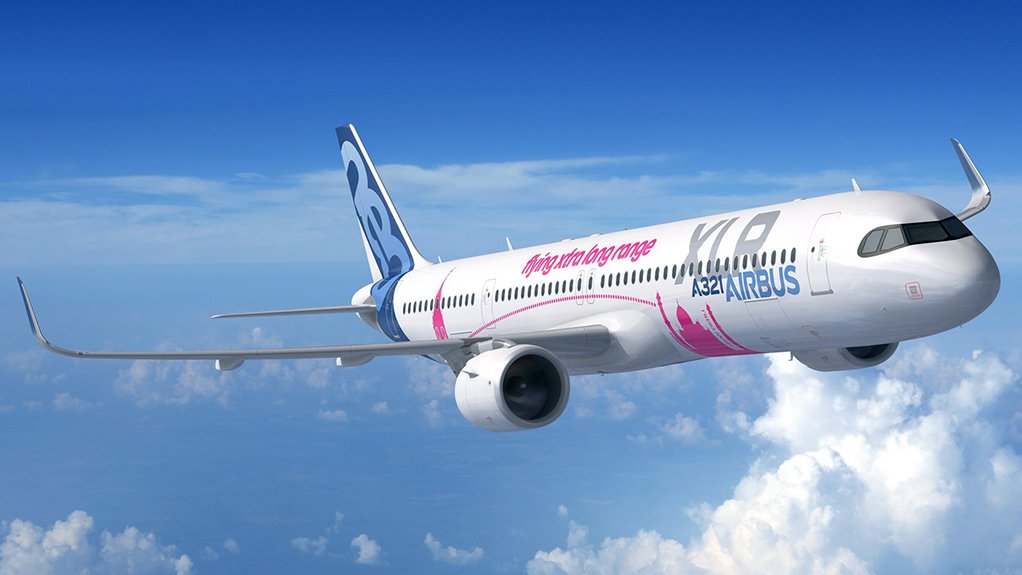 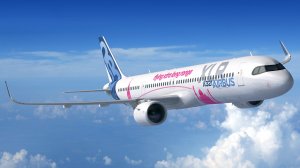 Photo by Airbus
Computer image of the Airbus A321XLR

Europe-based global major aerospace group Airbus has announced that manufacture of components and systems for the first A321XLR airliner has begun. In parallel, preparations were being made to industrialise the production of the components of the latest version of the group’s highly successful A320-family of single-aisle airliners.

The A321XLR was the latest version of the A320neo family, itself the latest, new engine option (neo), generation of the A320 type. Assembly of the major components for this first, flight test, example, will start later this year. Its first flight will likely take place in 2022 and it was scheduled to enter into commercial service in 2023.

XLR stands for extra long range, and, with a maximum take-off weight of 101 t, it will offer a range of up to 8 700 km in a two-class cabin layout, allowing intercontinental flights on routes on which it would be uneconomic to use widebody airliners. It will have cabin overhead storage bins with 40% more volume. Improved aerodynamics (most obviously, “sharklet” wingtips) and fuel-efficient engines will mean it will have 20% less fuel expenditure per seat, produce 5 000 t less carbon dioxide emissions each year, and have a 50% smaller noise footprint for both passengers and airports.

“The production of components for the first A321XLR flight-test aircraft is progressing through the sites all across the world, for large and small components as well as systems,” reported A321XLR programme head Gary O’Donnell. “In parallel, many parts are already being tested and demonstrated – on both the aircraft structure and on the systems side – to validate the functionality of all those first aircraft components.”

“The production system in particular is now coming alive, with our teams receiving the design drawings from Airbus and the key risk-sharing design partners and bringing them into physical reality,” he added. “This progress already is enabling Airbus’ factories across Europe and the UK to prepare their ‘pilot’ operations for the major component assembly phase to begin later this year, and in turn, for the subsequent induction of the first completed major component assembly’s (sic) into the final assembly line at Hamburg in the second part of the year.”

Although the A321XLR will have operational commonality with the baseline A320neo, all the major sections of the new version incorporated important design changes in comparison to the current A320neo/A321LR(long range) airliners. Thus, the A321XLR had a new flap configuration. (Flaps were movable surfaces usually placed at the training edge of a wing, which were used to increase an aircraft’s wing area on take-off and reduce its stalling speed and increase its drag on landing.)

However, the major difference between the A321XLR and other A320neo aircraft was the completely new integral rear centre fuselage fuel tank, which gave the A321XLR its great range. This was being produced by the Premium Aerotec Group, in Augsburg, Germany. The final parts for the first such tank were currently being completed. Premium Aerotec was also preparing the production line for serial production of the tanks.