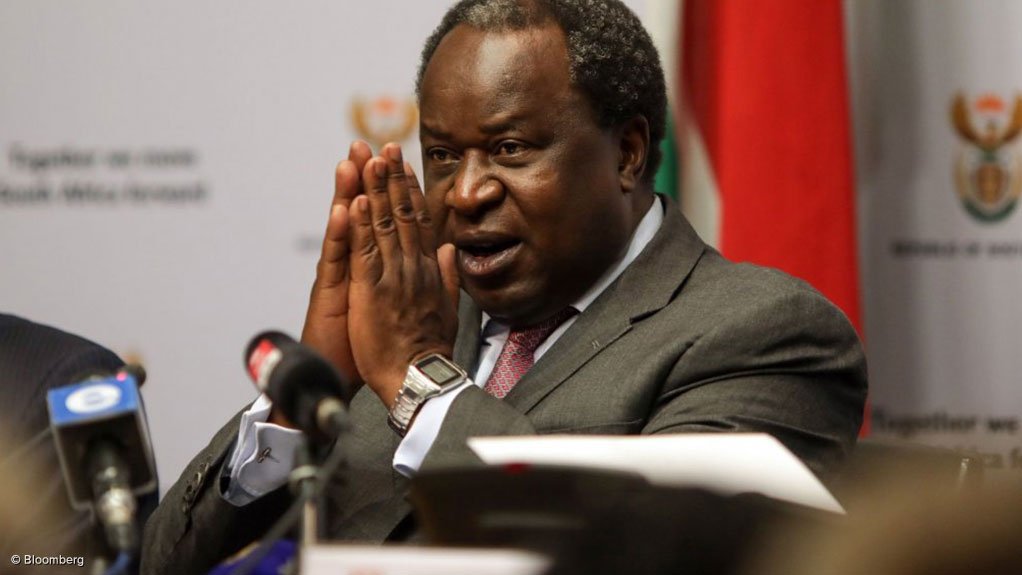 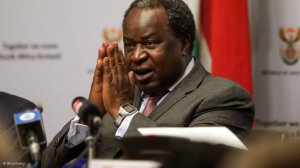 Finance Minister Tito Mboweni used his Supplementary Budget on June 24 to signal that dramatic action will have to be taken in the coming few years if government is to get its burgeoning debt under control and avoid a scenario whereby debt to gross domestic product surges well past the 100% level. Details were scant, however, and it was far from clear how up to R250-billion in cuts could be made in a context of rising demands on the fiscus. To prove the plan is credible, Mboweni will need to more than pray before delivering his Medium-Term Budget Policy Statement in October. Photograph: Bloomberg