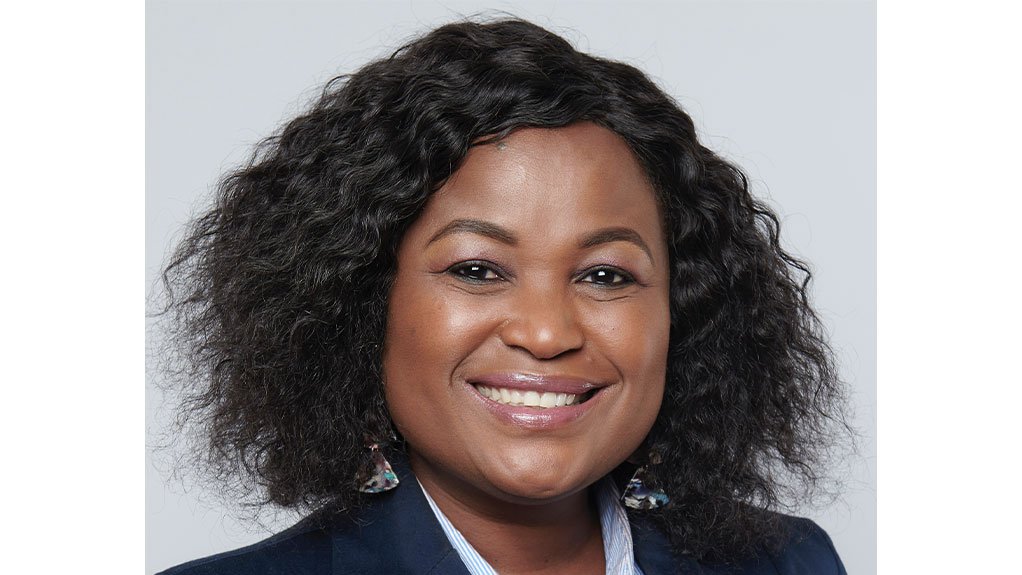 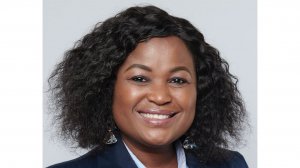 The South African Wind Energy Association (SAWEA) estimates that the sector will unlock yearly investment of R40-billion [over] the next decade, on the assumption that smooth procurement and policy will deliver in line with the country’s 2019 Integrated Resource Plan. Further, should the government deliver on its commitment to implement an Independent Transmission Grid System and Market Operator, this sector could become a major economic driver, stimulating not only local investment, but much sought-after foreign capital through ‘Green Financing’.

Accelerated procurement of new renewable power generation has the potential to not only improve the country’s energy availability factor, but also plays a role in the President’s vision to rebuild in a post-Covid era, as reflected in his ambitious targets during the South Africa Investment Conference.

The renewable energy sector reawakened in 2020, following a series of Ministerial Determinations, with the sector geared up for a new procurement round in the first quarter of 2021.

The role of renewable energy has been recognised as imperative in bringing capacity into the grid faster, reliably and cost effectively to close the capacity gap that will be created by the country decommissioning 10 000 MW carbon-intensive power, over the next decade.

Wind power is also moving into locations previously ignored in the earlier stages of the Renewable Energy Independent Power Producer Procurement Programme. With the maturing technology, wind turbine generators are being built with higher hub heights, which means that new provinces can benefit from wind power too.

We can increase our contribution to the Just Energy Transition, as we see with wind developers already exploring areas in Mpumalanga.

Manufacturing facilities can be built inland in provinces previously excluded, bringing new job creation and skills to areas that will lose coal jobs.

With smooth sector growth and increased localisation requirements by the Department of Mineral Resources and Energy, economic benefits will increase and further drive local investments.

In anticipation of Bid Window 5 the sector has developed several projects and achieved the necessary authorisations, ready to deliver on the allocated yearly capacity of 1 600 MW, in line with the power plan.