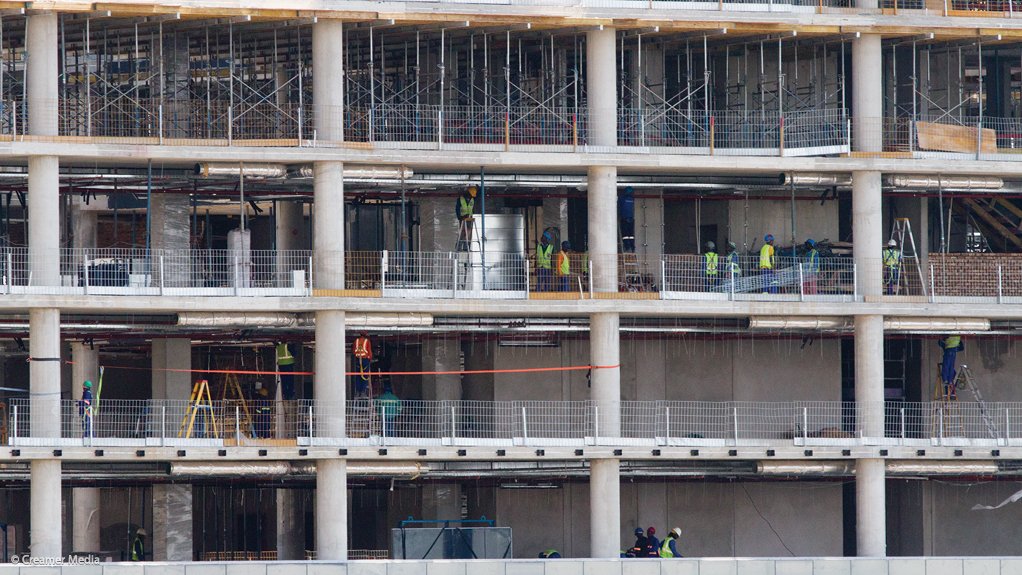 Operating profit before nontrading items decreased to R111-million for the six months under review, from R264-million in the interim period the year before.

This decrease is primarily the result of the impact of Covid-19 on the Australian building business and an additional loss of A$28-million provided for on the Western Roads Upgrade (WRU) project, where, in the comparative period, a loss of A$20-million was recognised.

WBHO has seen a significant decline in profit over the last two years owing to losses on the project. The company has, however, reached an agreement with the state government of Victoria, in Australia, related to the completion of eight projects, which constitute the WRU project.

In WBHO resolving its position with government, it will pursue its entitlements against the design consultants.

A misinterpretation of the technical specifications by the design consultants and the WBHO bidding team resulted in the under-estimation of the physical works required to complete the contract, leading to a provision for anticipated future costs to complete it.

Meanwhile, the group’s operations in Africa and the UK produced solid results over the first six months of the current financial year amid a challenging environment.

Despite further losses incurred within the infrastructure business in Australia, both the Australian building operations and the wider group returned to profitability.

In light of the continued losses incurred in Australia and the associated parent company funding required to support the Australian operations, the WBHO board has elected not to declare an interim dividend.