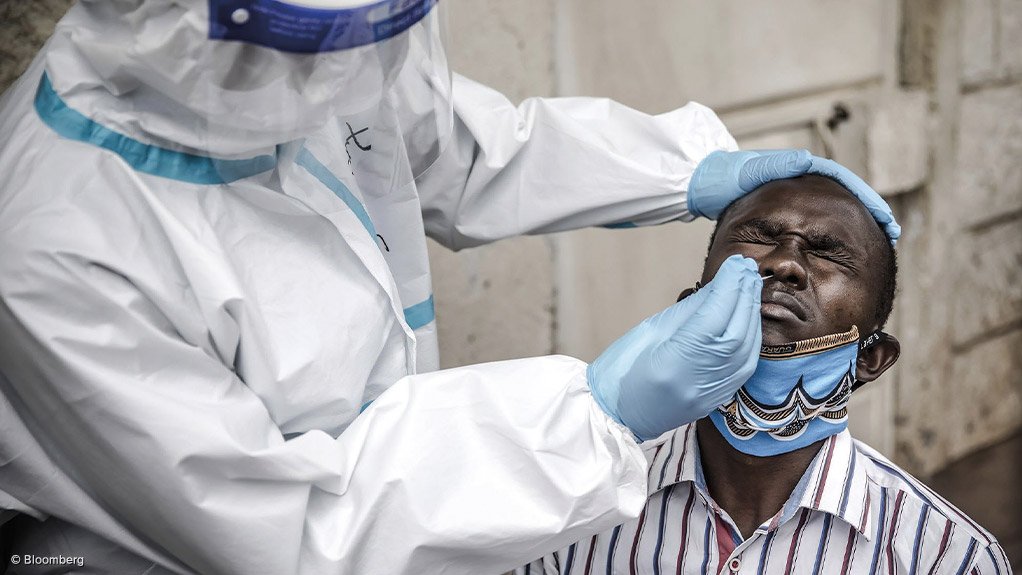 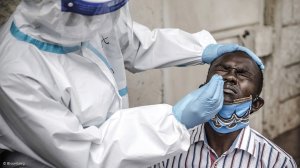 The horrific scenes from India’s recent second Covid-19 wave have been held up as a warning to South Africa, where there is ongoing concern about prospects for a third wave. As with South Africa’s second wave, a new variant played a role in accelerating transmission in India. Likewise, across Africa, which remains the world’s least-vaccinated continent, new variants are exacerbating the challenge of bringing the pandemic under control. South Africa’s best defence still lies with strict adherence to the nonpharmaceutical measures of distancing, mask wearing and hand hygiene, alongside large-scale and efficient testing. Photograph: Bloomberg