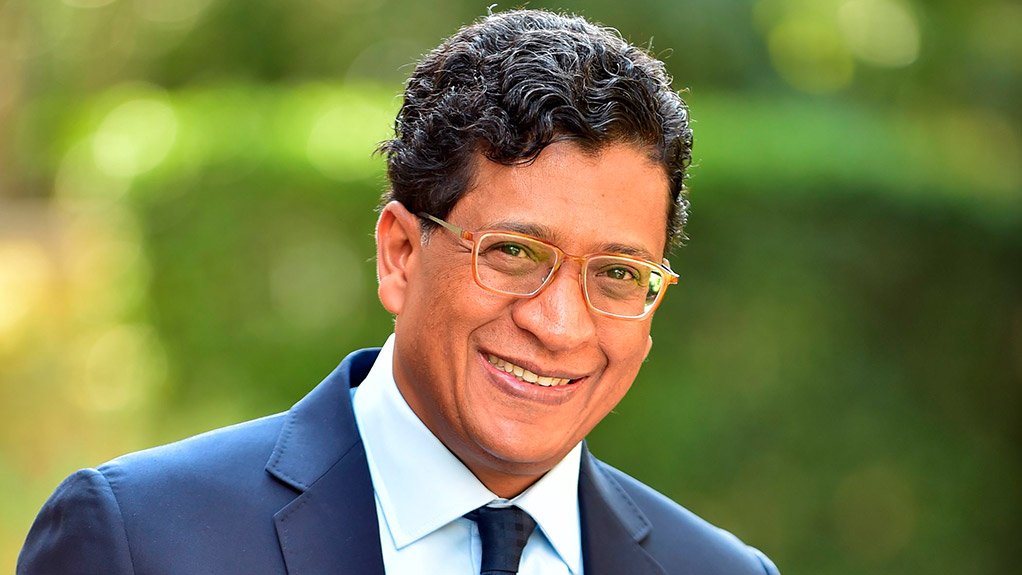 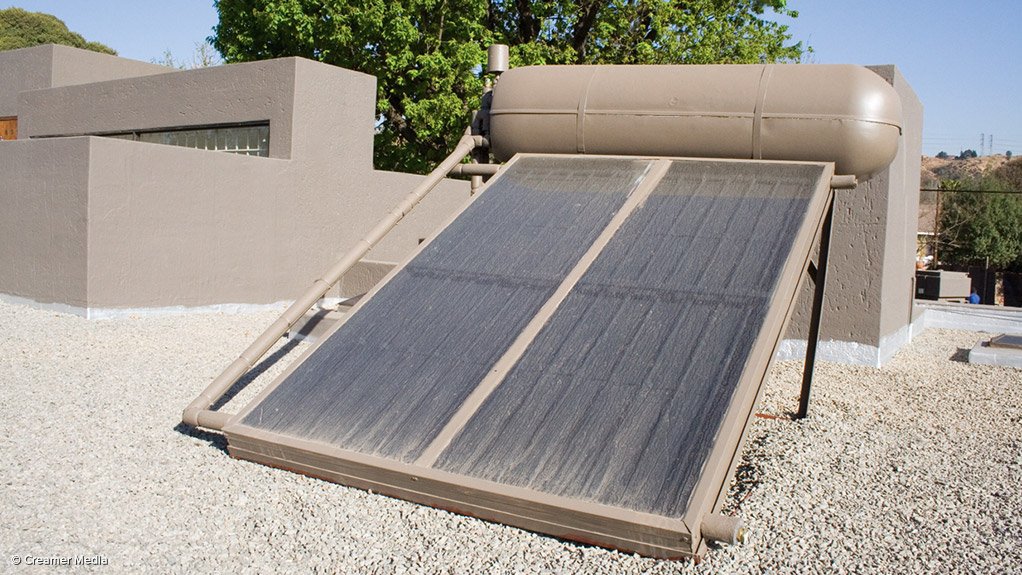 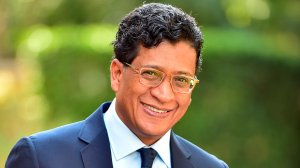 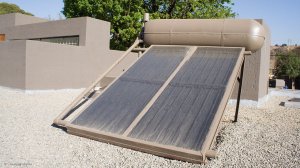 RUDY ROBERTS South Africa will have to consider decentralised water treatment
SOLAR GEYSER A solar geyser comprises two components- a storage tank and a solar collector, which are either a flat plat or an evacuated tube collector

With meteorologists claiming that the current drought in South Africa is because El Niño is preventing moisture reaching the sub- Saharan Africa region, water service provider Mega Water states that the country will have to consider decentralised water treatment, the capturing of rainwater and the reuse of water for purposes over and above that of irrigation water.

Engineering News reported in January that South Africa was in the throes of its worst drought in decades, with the South African Weather Service announcing that 2015 was the driest year on record since 1904.

“Our aim in these drought-stricken times is to supply clean water and provide water-supply infrastructure for municipalities and communities,” says Mega Water CEO Rudy Roberts.

The company works in partnership with Danish pump manufacturer Grundfos, which supplies solar pumps to provide borehole water. Roberts explains that these solar pumps use photovoltaic (PV) cells that generate enough electricity to power an electric motor, which then drives the wet-end of the borehole pump. The solar- powered pumps have no harmful effect on the environment, as no electricity is needed to run them.

“A PV cell is an electrical device that converts the energy of light directly into electricity. It is a form of a photoelectric cell, which can be defined as a device whose electrical characteristics, such as current, voltage or resistance, vary when exposed to light. Solar cells are thus the building blocks of PV modules, which are otherwise known as solar panels.”

Although the solar pumps used on boreholes will create a viable water supply alternative amid the current drought, Roberts points out that the drought could cause an increase in the number of boreholes being sunk, which, in turn, will result in the drop in the levels of water tables.

“This could potentially be damaging to groundwater supply,” he states.

Roberts further indicates that boreholes that are going to be used for supplying drinking water should regularly be tested by the South African Bureau of Standards to ensure that the quality is good enough for human consumption.

“Equally important to note are the naturally occurring salts and irons, as well as sewage leakages, which can be absorbed into groundwater. Therefore, water needs to be filtered and disinfected at the point of supply. The best way to disinfect water is by using a dosing system combined with chlorine,” he elaborates.

WET’s solar geysers comprise two components – the storage tank, or geyser, and the solar collector, or solar panel, which can either be a flat plate or an evacuated tube collector.

A flat plate collector contains a series of vertical copper tubes, or risers, which are joined at the top and bottom to two larger-diameter horizontal pipes, or headers. All the pipes are enclosed in an insulated, rectangular box that is covered with a tempered glass panel.

A tube collector comprises an array of vertical, evacuated tubes, each of which fits into a horizontal manifold at the top of the collector. Each tube comprises an outer and inner glass wall within which a copper heat pipe is located.