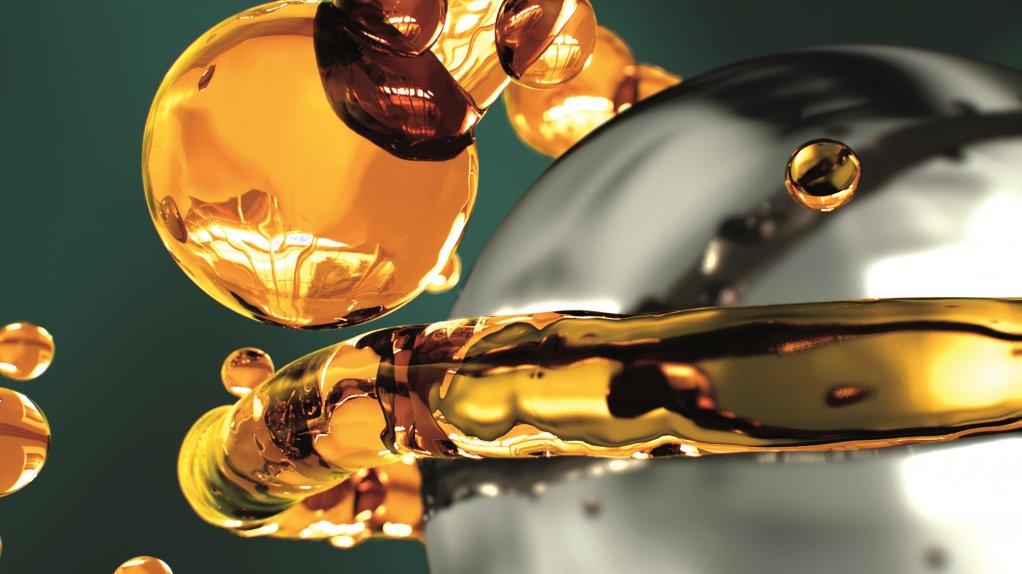 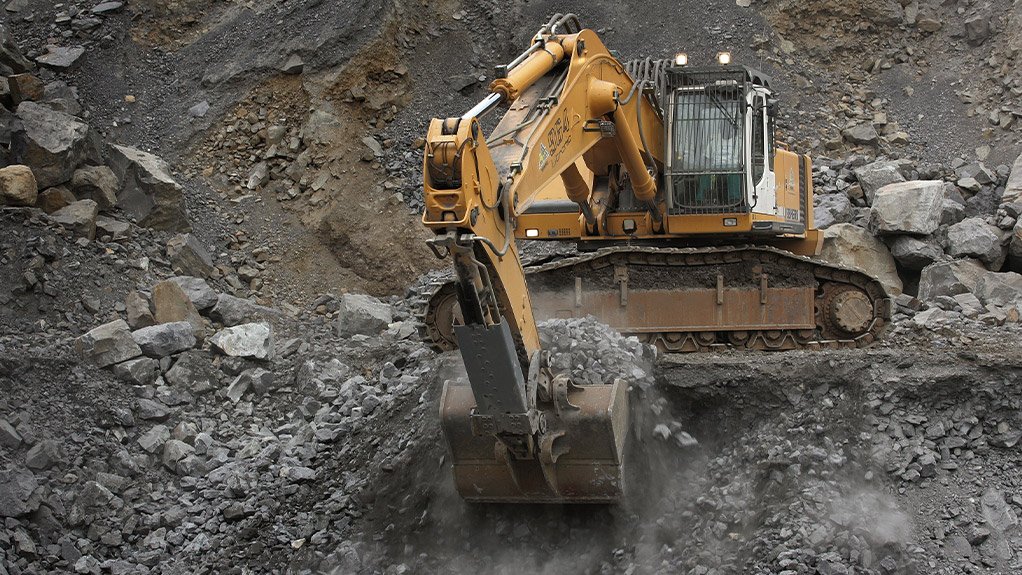 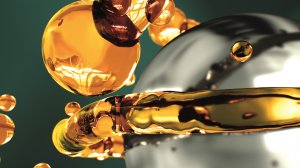 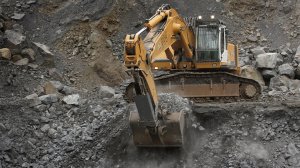 MAGNATEC IN MOTION Castrol’s Magnatec Dual Lock will be available to the South African market in September
TAILORED TO TRENDS With the advances of technology in modern diesel engines and ever-tightening emission legislation, the role of engine oil has become extremely important

South Africa would be better served by an industry regulator rather than a standards body to ensure compliance with globally accepted lubricant standards, says industrial and automotive lubricants manufacturer Castrol strategy and projects manager Satha Govender.

In the past, local manufacturers were required to comply with standards developed by the South African Bureau of Standards, but these fell away as they were a duplication of the American Petroleum Institute and the European Automobile Manufacturers Association standards, compliance with which is specified by automotive manufacturers globally, he explains.

Subsequently, Govender says the local lubricants sector has enough standards; however, these need to be enforced to ensure that “what’s on the label corresponds with the contents of the drum”. This role could have been fulfilled by South Africa’s Independent Lubricant Blender’s Association, but it has seemingly fizzled out.

Govender says the local oils and lubricants sector is of a relatively high standard, noting that this is mostly owing to the presence of multinationals raising the bar for smaller local players.

However, a sampling of locally manufactured oils by speciality chemicals company Lubrizol indicates that 30% of South African oils are substandard, according to an article posted on the SALube website in May last year.

Govender acknowledges the reputability of Lubrizol, stating that it is difficult to dispute the company’s results and acknowledges that there are always some companies that produce substandard products.

However, to compete with the multinationals supplying the South African market, smaller players need to ensure that they adhere to the additive ratios specified by additive manufacturers to meet the required standards.

Govender says it is possible that smaller players could be reducing the additive percentage stipulated by manufacturers as part of cost cutting measures, especially in light of South Africa’s harsh economic climate. However, he stresses that sourcing base oils from reputable companies is also equally important, with contaminated and substandard base oils common among imports.

South Africa’s adverse economic climate is hindering the growth of its lubricants sector, which is growing between 1% and 2%, owing to decreasing new-car sales, as well as the decline in local manufacturing.

“New-car sales have been declining year-on-year for several years, while the second-hand vehicle market has expanded. Therefore, the lubricant sector is not growing at the rate that it was eight years ago, when the sector grew between 5% and 8%,” notes Govender.

He says manufacturing in South Africa is lagging, subsequently reducing the amount of lubricant used by the manufacturing sector. The decline is partly owing to load-shedding, with automotive original-equipment manufacturers (OEMs), for example, opting to import engines, and Ford Motor Company the only vehicle manufacturer to build engines on a large scale locally, in Port Elizabeth.

Meanwhile, Castrol is encouraged by activity north of South Africa’s borders, where the lubricant sector is growing by between 5% and 10% on the back of new-car sales.

“We operate in more than 30 African countries. There is a lot of growth which we aim to advance, while ensuring that South Africa remains a strong base for Castrol.”

Emissions, fuel economy and the durability of components are notable trends driving developments in the lubricants space.

“We are seeing the demand for synthetic oil lubricants increase, with some sectors growing 5% year-on-year.”

Castrol will introduce two new locally manufactured products to the South African market, as well as the rest of Africa, this year in response to market trends.

Taking advantage of the brand equity associated with its Turbomax brand, Castrol will introduce CRB Turbomax locally by the end of this month.

This product is aimed not only at cars but also light commercial vehicles used by courier companies, especially amid the growing trend of online shopping, notes Govender.