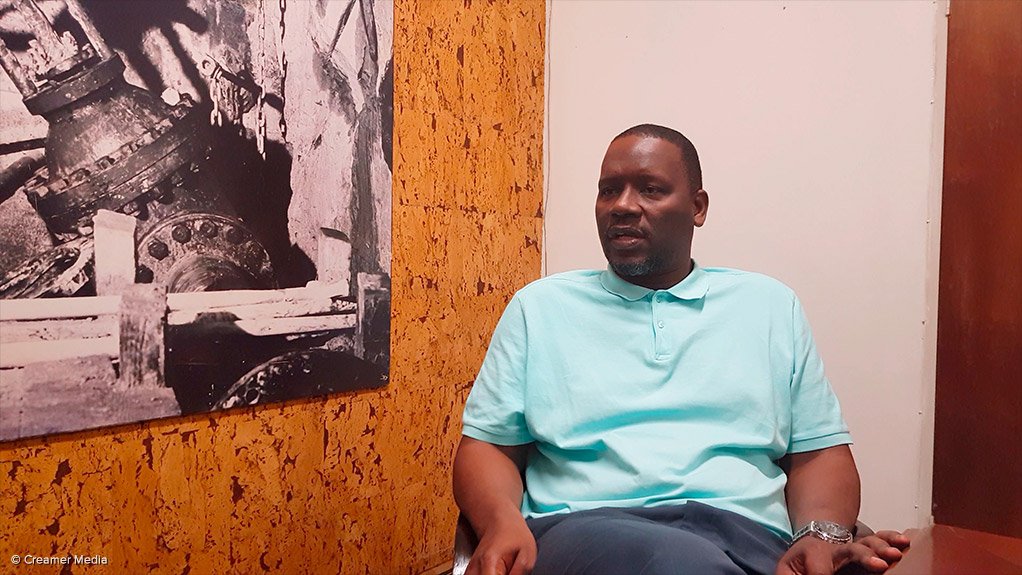 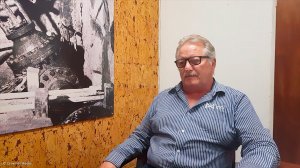 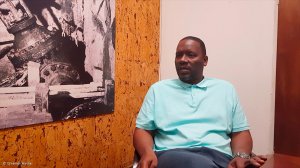 The initiative was funded by the Industrial Development Corporation and the sale was concluded in September, with payment being effected last month.

Ainsworth and UVC new owner and CEO Siyabonga Meyiwa says the capital will be used for recapitalisation, buying new equipment and repairing existing equipment. Working-capital provisions will be made to assist with company development going forward and to meet its financial obligations, he adds.

Meyiwa comments that the companies’ products are also established in this sector. Van Loggerenberg notes that Ainsworth has been doing business for 74 years and owes its success to staff expertise and the quality products it manufactures.

Further, the products are used in several sectors, including in mining and power generation. Meyiwa points out that the companies are dominant players in the local mining sector and the products are preferred by mining companies.

UVC sells the valves manufactured by Ainsworth, with the latter company also supplying valves to companies in Africa, including in Ghana, Botswana, Zambia and Mozambique, as well as to companies in Australia and New Zealand. This direct supply was established by the previous owners.

UVC supplies valves to clients locally and plans to expand locally over the short term; however, in the medium term, the company plans to target Africa, Australia and New Zealand. “In the long term, we plan to become a major player in Africa, and to some extent in Australia,” Meyiwa comments. Van Loggerenberg states that the company will seek strategic partnerships to expand into Africa.

A new range of valves is also being developed to complement the companies’ current offerings. Ainsworth together with State-owned power utility Eskom designed and manufactured a triple offset metal-seated butterfly valve with replaceable rings on the seat and body, which was supplied to Eskom last year.

Meyiwa believes that this valve is the only one of its kind in the world, and notes that Ainsworth will continue to develop and manufacture this valve, further highlighting that various water boards, and a chemicals and energy company, have expressed interest in the product.

The companies are supplying valves and maintenance services to water utilities such as Umgeni Water, Johannesburg Water and Rand Water. Van Loggerenberg enthuses that Ainsworth is in negotiations with a water authority for a three-year maintenance contract.

There is a big demand for valves in the water and wastewater sectors in South Africa and Africa, and Ainsworth and UVC are in a position to capitalise on these opportunities, Van Loggerenberg concludes.