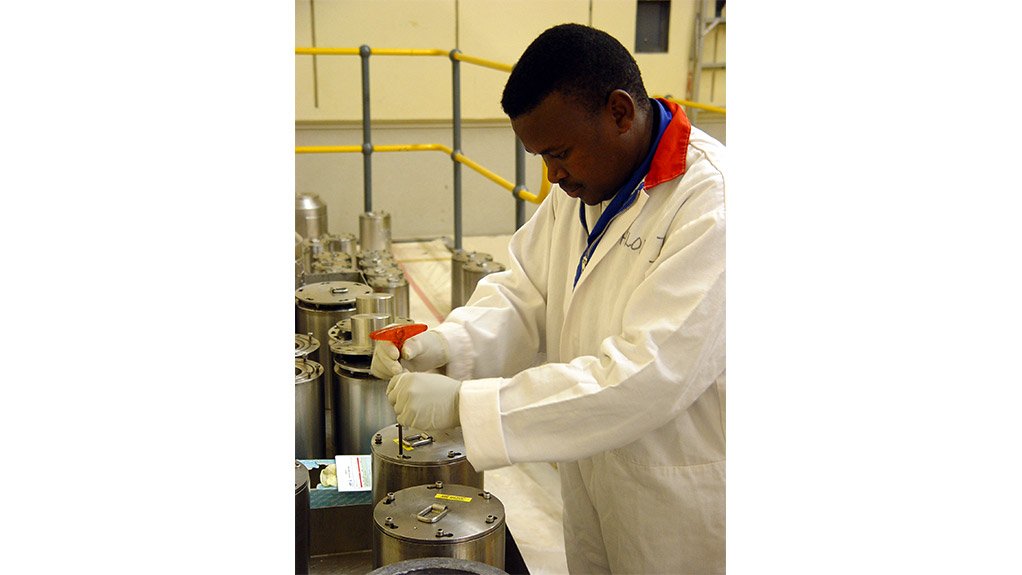 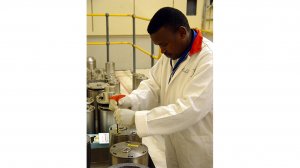 With coal power stations starting to reach the end of their lives, owing to insufficient maintenance, the country’s only option going forward will have to be nuclear energy, says University of the Witwatersrand radiation and health physics unit director Professor James Larkin.

“There are numerous international studies that show the negative effects of coal-fired power stations. Nuclear power generation is extraordinarily safe, compared with other energy sources.”

While working environments are potentially dangerous for individuals working at nuclear plants, strenuous efforts are put into place to ensure the health, safety and security of individuals who work in nuclear power stations.

Larkin points out that, while the danger of working in this industry is always of utmost concern, the number of people dying in the nuclear industry while doing their jobs is significantly smaller than in other industries.

Meanwhile, over the past few years, the university has been working towards meeting the demand for skills in the nuclear industry by developing new programmes.

“Eskom recognised that people working in the nuclear sector needed managerial skills, so we jointly developed a qualification to cater for that. Similarly, the university also recognised that lawyers need a better understanding of international nuclear industry regulations,” says Larkin.

Two such programmes are the Nuclear Technology Leadership course – developed at State-owned power utility Eskom’s request – and the diploma programme International Law. Both programmes have been running successfully for a few years.

However, Larkin points out that it is difficult to create new programmes and qualifications when there is so much resistance towards the industry from government in terms of having nuclear energy play a more important role in the power sector.

“We are always trying to remain current, although it takes about eight years for us to create an impactful graduate and for them to get to the point where they are doing significant work in the sector. There is a need for leaders to be bold in declaring the direction nuclear needs to take for the next 20 to 30 years.”

Within the current framework of higher education institutions, universities can increase the number of graduates fairly easily, highlights Larkin, noting that the focus should now be on developing artisans and technicians – those tasked with the responsibility of managing power stations.

He explains that there is a need to further equip them with entrepreneurial skills so that they are not indefinitely bound to the nuclear industry. This would enable them to transfer their skills to other industries and eventually become employers or compete with their international counterparts on equal footing.

Further, he suggests that the nuclear industry will continue to be in good shape, as “it is by far the best way” of producing electricity for the country.

“Nuclear energy should be back on the table if we are to follow international standards on climate change issues.”