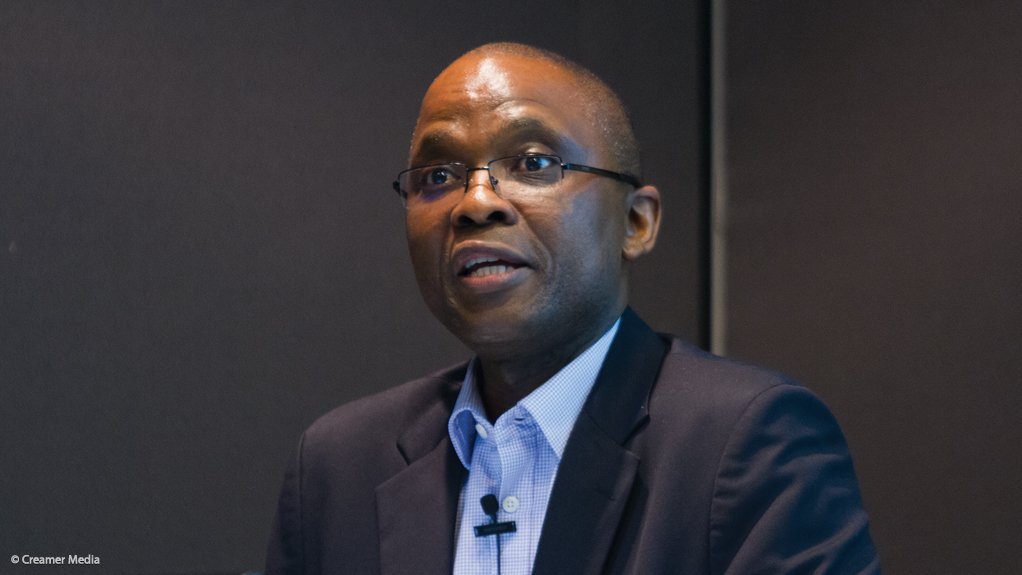 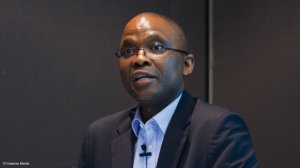 CAPE TOWN (miningweekly.com) – All stakeholders should recommit to the development of the Waterberg coalfields in tandem with neighbouring Botswana in order to unlock the entire region’s coal potential and improve transport economics, Exxaro Resources CEO designate Mxolisi Mgojo urged on Tuesday.

Speaking at the 2016 Investing in African Mining Indaba, Mgojo said that the Waterberg continued to represent “a very good opportunity for all stakeholders” even though its developmental momentum had stalled owing to market conditions.

He said Exxaro’s future was inextricably linked to the cross-border opening of the Waterberg coalfields including Botswana.

The JSE-listed company, which had managed to extract value from the Waterberg through a product beneficiation strategy, would also be increasing its investments in renewable energy.

More than half of South Africa’s coal reserves reside in the Waterberg, where the geology is specific and presents challenges.

“We’ll be calling on the government to do more to unlock the Waterberg going forward,” Mgojo said.

Confidence in Exxaro’s operating Grootegeluk mine in the Waterberg has prompted the company’s further investments in coal that is exportable through the Richards Bay Coal Terminal.

Environmental issues were being addressed in SIP 1 as a priority and an unambiguous way forward needed to be finalised for the benefit of all, Mgojo emphasised.