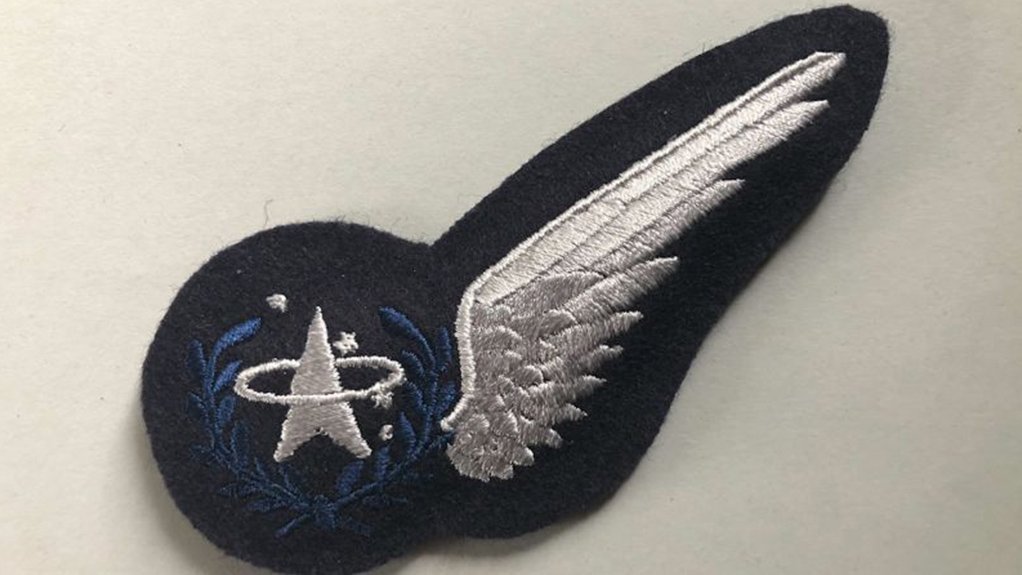 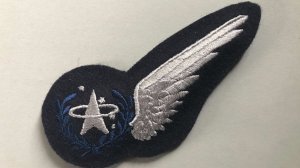 The UK became the latest country to activate a space-focused defence organisation, with the official opening of UK Space Command. The new command was formally created on April 1 – just as the Royal Air Force (RAF) had been, 103 years before. It is currently headquartered at RAF Station High Wycombe (all RAF bases are designated ‘Stations’) in England.

Whereas some countries – such as France, Israel, Japan and Russia – have simply made their air forces also responsible for defence space operations and, in the case of France, Israel and Russia, accordingly renamed these as ‘air and space forces’ or ‘aerospace forces’, the UK has adopted the approach of creating a joint command. It is staffed by personnel from the Royal Navy, British Army, Royal Air Force and the UK civil service. The US is currently the only country with an entire armed service devoted to space – the US Space Force, established formally at the end of 2019 (and in practice during 2020).

“[O]ur dependence on space has never been greater,” highlighted UK Defence Procurement Minister (equivalent to Deputy Minister in South Africa) Jeremy Quinn. “Satellite constellations in low Earth orbit link up almost every aspect of our daily lives, from mobile phones, the internet and television to transport networks, and even banking systems. Militarily, our Skynet satellite system is critical for communication and reconnaissance, weather tracking and navigation. But with dependency comes vulnerability. That’s why in our recent Integrated Review we recognise space as a major strategic challenge. And that’s also why our Defence Command Paper set out our determination to invest in space capabilities over the coming years, backed by around £1.4-b[illio]n funding on top of the £5-b[illio]n already being invested in Skynet.”

“The space domain is vital, not just in enabling military operations across the world, but in the day-to-day lives of everyone across the nation,” affirmed UK Space Command head Air Vice Marshal (equivalent to Major-General in South Africa) Paul Godfrey. “With our new headquarters officially open, UK Space Command is now on the path to lead UK space operations to protect UK and allied interests in space.”

UK Space Command has three main missions: space operations, space workforce training and growth, and space capability. For space operations, there are three key elements – the UK Space Operations Centre (UK SpOC), which will be responsible for understanding and monitoring the space domain, to ensure that the UK retains access to space and protects and defends the country’s space assets; the Skynet satellite communications system (currently owned and operated for the UK Ministry of Defence (MoD) by Airbus Defence and Space); and the ballistic missile and spacecraft detection and tracking radar at RAF station Fylingdales, also in England. Space workforce training and growth is self-explanatory. Space capability means developing and bringing into service space equipment programmes.