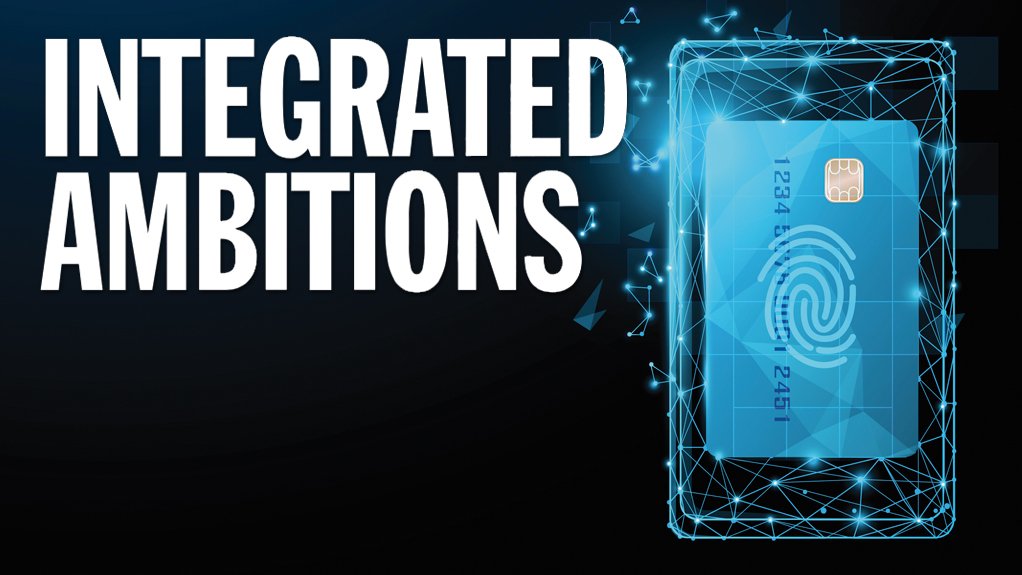 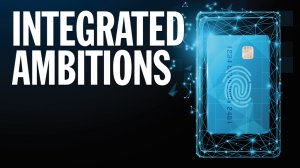 Boasting huge volumes of customers with access to data, and with a risk appetite and the infrastructure and the experience to rapidly move on new technologies and services and a strong partnership and alliance approach, telecommunications firms are well positioned to advance their digital services platforms across Africa.

Scores of unbanked citizens across the continent and rapidly growing access to mobile phones and connectivity are steadily increasing demand for more diversified, and integrated, digital services, particularly financial services.

“The opportunity exists for Africa to accelerate digital disruption within financial services, insurance, lending, remittance, payments and ecommerce,” he says.

According to the GSMA, the number of registered mobile money accounts globally grew by 12.7% to 1.21-billion accounts in 2020, double the forecast growth rate.

Sub-Saharan Africa, which has been at the forefront of the mobile money industry for over a decade, continued to account for the bulk of the growth, with 43% of all new accounts.

By the end of last year, there were 157 services available for the 548-million registered accounts in the region, 159-million of which were active on a monthly basis, says GSMA director-general Mats Granryd.

The steadily growing number of monthly active accounts suggests that more customers are being brought in from the margins of the financial system and are now becoming more frequent mobile money users, accessing a safe, secure and affordable way to send and receive money, top up airtime, make bill payments, receive salaries and access group savings or short-term loans.

“Mobile money has been a bedrock during the times of the pandemic, providing financial services to millions of people who have mobile phones, but do not have bank accounts, or only have limited access to banking services,” adds Vodacom Group public policy and regulatory managing executive Judith Obholzer.

Further, customers are using their accounts not only more frequently, but also for new and more advanced use cases, suggesting that, increasingly, people are moving away from the margins of financial systems and leading increasingly digital lives, GSMA says.

With mobile money services at the base, accelerating fintech strategies is becoming more about providing an integrated layer of digital services, incorporating lifestyle, financial services, ecommerce, entertainment, access to utility services, health resources and education, besides others, as a layer on the platforms, he says.

Bruwer notes that it is not just about banking or mobile money, but rather the provision of digital services, with access provided to other industries and fintech firms and their services layered within the platform, to deliver comprehensive fintech ecosystems.

Telecommunications companies have several advantages in potentially tapping into the opportunities available, including the ability to speedily deploy technologies and services at a much faster pace than traditional financial services institutions.

They also own the access to significant volumes of clients using and consuming the services on the platform, their own networks, significant knowledge of local markets and strong partnerships and collaborations with fintechs, banks, governments and other key stakeholders.

Mobile financial service providers are uniquely placed in paving the way for a “great reset” that enhances future social and economic resilience by investing in new technologies and service innovations, says Obholzer.

For Africa, this provides the basis for narrowing the financial inclusion gap on the continent and enabling the growth of small and medium-sized enterprises through access to loan finance and business automation solutions that have long been out of reach for many.

While previous attempts at launching mobile money platforms in South Africa failed, owing to 70% of its citizens having access to traditional bank accounts in a market that has a strong, entrenched financial system, Vodacom and MTN are targeting the unbanked again through superapps in an attempt to disrupt the traditional financial systems.

They are also well positioned to leverage their strong base in South Africa as a springboard into their other markets across Africa.

The duo have a strong base in South Africa, but they also have the footprint, growth and strategy to take this into Africa at a lower cost, says Bruwer.

In Africa, the best known mobile money platform is M-Pesa, operated by Vodacom and Kenya’s Safaricom, which, since its launch in 2007, has grown to have the biggest reach of any financial services provider on the continent, with well over 40-million customers across East Africa, Ghana, Egypt and other markets.

Overall, Vodacom, which shuttered its South Africa-based M-Pesa in 2016, has 57.7-million financial services customers across Africa, as it shifts its fintech focus to offering insurance, payments, lending and trade finance.

In partnership with Alipay, Vodacom launched a new ecommerce marketplace and lifestyle app, VodaPay Super App, which is seen as a precursor to M-Pesa’s evolution, taking another swing at boosting growth across its financial services businesses and enabling access to inclusive mobile solutions for South African consumers and merchants in a technology partnership aimed at reinventing the mobile fintech ecosystem.

The superapp, which offers a marketplace of goods and services tailored to the needs of South African customers and link merchants, suppliers and consumers on one affordable platform, had more than 70 businesses signed on, as at July 2021, to develop so-called mini programmes within the high-technology, scalable digital mall.

The superapp offers services ranging from loans and savings, seamless QR and peer-to-peer payments to entertainment and personalised shopping experiences.

“Since we announced the VodaPay Super App, we have made significant strides in developing this technology solution that will transform the fintech ecosystem in South Africa,” says Vodacom Group CEO Shameel Joosub.

VodaPay is expected to accelerate Vodacom’s financial services aspirations in Africa, as it will allow Vodacom and Safaricom to drive the next generation of the M-Pesa platform – an intelligent, cloud-based platform for the Fourth Industrial Revolution – enabling the promotion of greater financial inclusion.

Dioum says that MTN is evolving to a full over-the-top platform, providing the biggest fintech and digital platform in Africa, leveraging its core business and assets, and delivering six unicorns within one business, namely wallet, payment and ecommerce, banktech, insurtech, remittance and Ayoba.

MTN’s third attempt at MoMo in South Africa attracted millions of customers within its first year, with registered users accelerating to 2.5-million by the end of 2020.

MTN Group president and CEO Ralph Mupita says MTN plans to double its group fintech customer base to 100-million users in the next five years, with a revenue mix that comprises 20% fintech, up from the current 8%. In the Southern and East Africa and West and Central Africa regions, MTN’s most advanced fintech regions, fintech accounts for 19.4% and 18.4% respectively of service revenue.

MTN is working on expanding its Ayoba platform into a superapp that includes music, gaming, channels and money transfers. The group also extended its digital strategy with the launch of a new pan-African API marketplace called Chenosis.

In June, MTN South Africa entered into a $2-million partnership with the International Finance Corporation, the private-sector arm of the World Bank Group, to expand its MoMo business in South Africa, and, in August, the company boosted its Insurtech ambitions by forming an alliance with Sanlam.

MTN plans to structurally separate its fintech business by the end of the first quarter of 2022.

Locally, Telkom’s fintech strategy led to the repurposing of the decades-old Yellow Pages into an online marketplace called Yep!, enabling businesses to sell directly to the public. The group is also adding insurance and online payments to the platform as it works to compete in the fintech space.

The company’s e-business platform had an early uptake of 98 521 monthly business customers on average and good growth was seen in the early stages of its funeral cover and mobile device insurance products that were launched during the third quarter of the 2021 financial year.

Customers can pay or get paid through a quick response code, send money, make cash withdrawals or pay for goods. The wallet can also be linked to physical cards such as Visa and Mastercard.