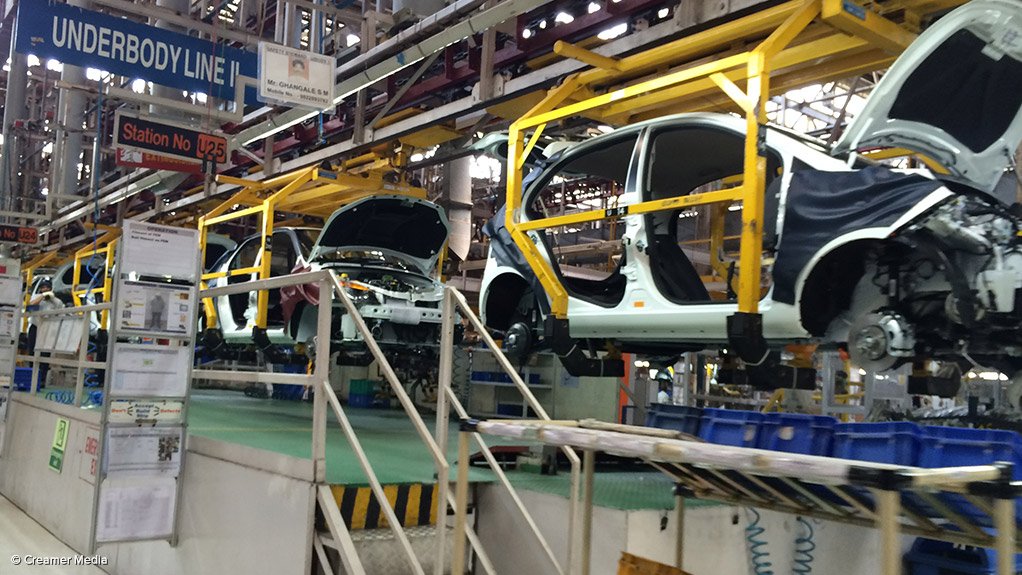 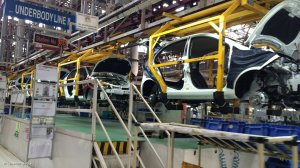 The vehicles were launched in India in February and were also available in Nepal.

The vehicles, which would be exported to South Africa fully assembled, sold for about $7 000 in India.

Although Tata Motors did not have immediate plans to manufacture passenger vehicles in South Africa, it would explore the possibility of establishing a passenger vehicle manufacturing plant in the country, depending on the volume uptake of its vehicles.

Tata Motors already had an established truck assembly plant in Rosslyn, near Pretoria.

Meanwhile, Wagh said only a manual transmission version of the Bolt vehicles would initially be exported to South Africa.

Tata Motors sold a manual-automatic version of the vehicle, the Tata Zest, in India, and would also consider exporting these vehicles to South Africa should there be demand.