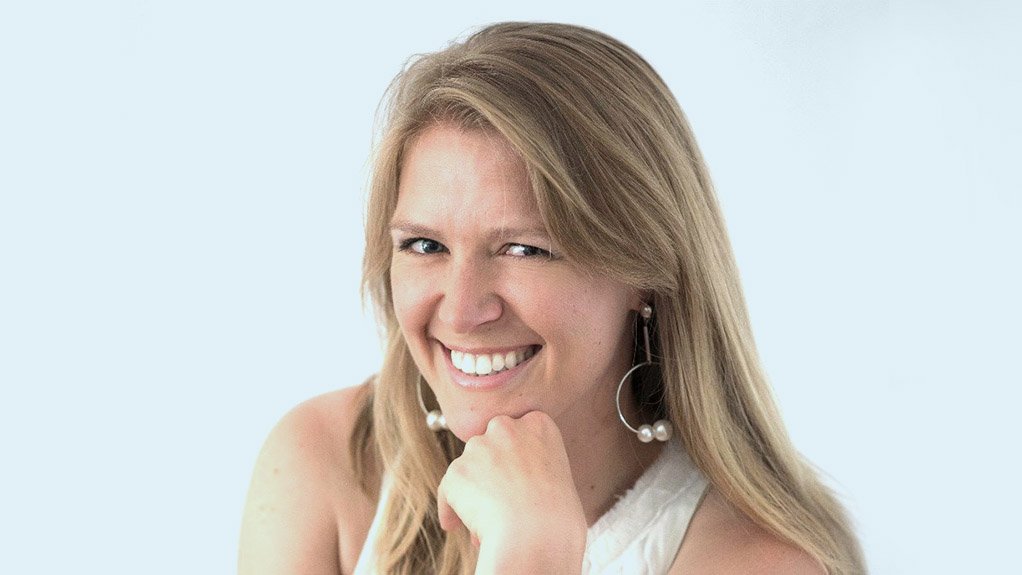 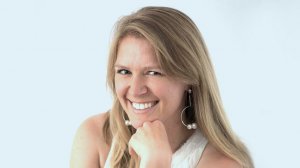 The impact of Covid-19 on South Africa and Italy has highlighted the need for strong action to ensure that European business interests are protected in South Africa, according to a statement by Italian-South African Chamber of Trade and Industries (ItalchamSA) secretary-general Pamina Bohrer carried in the ItalchamSA 2020/21 Directory.

In terms of infections and fatalities because of Covid-19, Italy was one of Europe’s worst-affected countries – particularly during the second quarter of this year. South Africa was also severely affected, with the highest infection and reported death rate in Africa by a fairly wide margin, according to recent statistics published by the Africa Centres for Disease Control and Prevention.

Bohrer says the ItalchamSA needs to adopt a resilient and creative strategy to mitigate the downward trend in economic activity – which was already sluggish in both countries before Covid-19 caused it to plummet.

ItalchamSA president Paolo Guidi echoes Bohrer’s sentiments, but adds that the ItalchamSA will redirect its focus towards maintaining its financial sustainability going forward to possibly become “a bridge” for revitalised bilateral trade and investment between South Africa and Italy.

Meanwhile, ItalchamSA honorary chairperson and ambassador of Italy to South Africa Paolo Cuculi says in the document that the mutually beneficial structure of the trade relationship between the two countries is more complementary than competitive, as the ItalchamSA is playing an important role in boosting joint efforts towards recovery and the strengthening of the fundamentals of each country’s economy, with a specific focus on job creation and human capital growth.

The ItalchamSA document points out that one of the strategic areas of focus for the envisioned revitalisation of relations between South Africa and Italy was the Fourth Industrial Revolution (4IR).

To this end, ItalchamSA has established a working group to identify and develop opportunities in terms of the 4IR to better grow Italy-South Africa partnerships.

The 2020/21 Directory claims that, while Italy had successfully embraced 4IR technology, South Africa suffered from a relatively low uptake, but that the South African government was focused on encouraging improvements in the sector.

An example of South Africa’s 4IR progression is that it is home to the world’s largest three-dimensional printer. The printer is part of Project Aeroswift, a collaboration between South African aerospace engineering and manufacturing company Aerosud Innovation Centre, and the Council for Scientific and Industrial Research, funded by the Department of Science and Innovation.

Moreover, the South African government adopted the Additive Manufacturing Strategy in 2016 to identify future addressable market opportunities and products in which additive manufacturing technology development is required. The aim of this strategy was to position South Africa as a 4IR-competent competitor in the global market.

The strategy identified and defined prioritised focus areas and programmes that could guide public- and private-sector investment in additive manufacturing research, development and innovation in South Africa up to 2023.

Further, a Presidential Commission on the Fourth Industrial Revolution was established last year, while the Department of Trade, Industry and Competition has adopted the strategy for industrial production and future technologies, with a focus on emerging digital technologies.

Government has also supported using blockchain technology, saying that the sector could ameliorate the country’s employment crisis. South Africa is also home to the development of various innovative drone technologies.

According to the ItalchamSA, good institutional relations between Italy and South Africa could bolster further growth in terms of 4IR.

In addition, the Italian Embassy in South Africa has a mandate to “promote bilateral cooperation in terms of scientific and technological research, support the excellence of the Italian research system abroad, and also to establish and maintain solid relations with the community of Italian scientists abroad”, according to the ItalchamSA Directory.

The ItalchamSA says in the document that the further development of scientific and technological cooperation between South Africa and Italy occurred according to guidelines that were defined in a bilateral agreement signed in 1998 and implemented in 2000.

The success of the bilateral partnership led to the establishment of the Italy/South Africa Joint Research Programme (ISARP), cofunded by the then Department of Science and Technology, the National Research Foundation, and the Directorate General for Country Promotion (Economy, Culture and Science) – Unit for Scientific and Technological Cooperation of the Italian Ministry of Foreign Affairs, otherwise known as MAECI.

A call for proposals was released by the ISARP for 2018 to 2020, with funding awarded to projects that proved to be consistent with the strategic priorities of both countries.

An important feature of South African and Italian technological cooperation is the yearly Italy-South Africa Summit, which has been held in Johannesburg for the past six years. The event is organised by Italian think tank The European House – Ambrosetti.

Unfortunately, events such as these have proven difficult to host this year, owing to Covid-19, with many of them becoming virtual events instead.