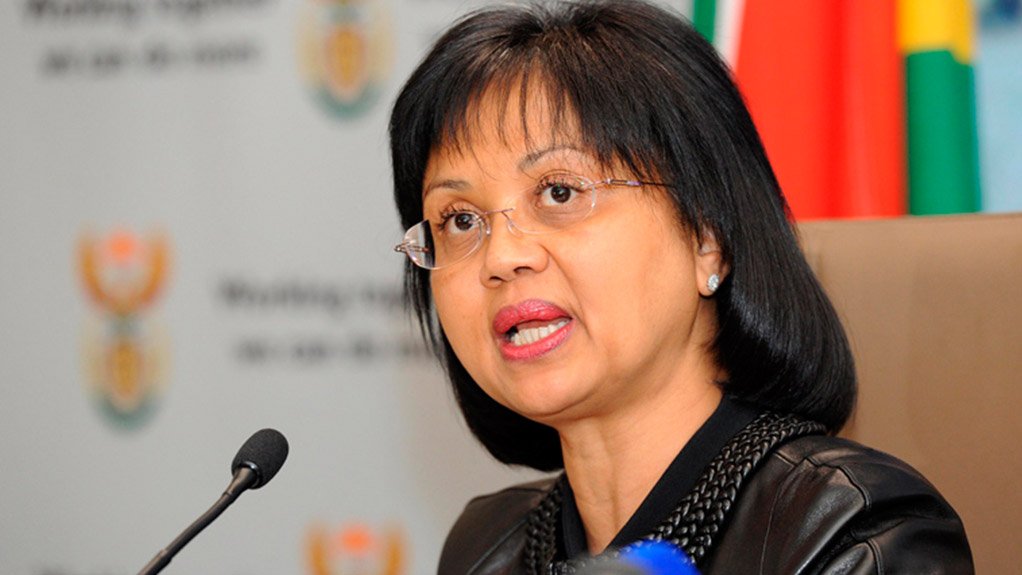 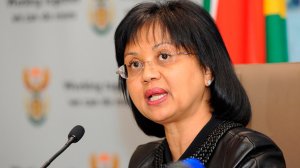 South Africa would commence a procurement process in the second quarter of the current financial year to select a “strategic partner or partners” to build 9 600 MW of new nuclear capacity, Energy Minister Tina Joemat-Pettersson announced on Tuesday.

Delivering her Budget Vote address to the National Assembly, she stressed that the process would be “competitive, fair, transparent and cost effective” and that the outcome of the procurement process should be presented to Cabinet by year-end.

The business model for the re-establishment of the ‘nuclear fuel cycle facilities’, which was aligned to the country’s beneficiation strategy, would also be finalised.

“The Cabinet approved Integrated Resource Plan 2010 provides for 9 600 MW of electricity to be generated through nuclear power, with the first unit commissioned by 2023,” Joemat-Pettersson said, noting that South Africa had signed various inter-governmental agreements (IGAs) laying the foundation for cooperation, trade and exchange for nuclear technology as well as procurement.

“Completed IGA’s will be submitted to Cabinet for discussion and endorsement in the coming weeks. The requisite Parliamentary processes for ratification of these agreements will follow.”

Workshops had also been completed with Canada, China, France, Japan, Russia, South Korea and the US, with nuclear vendors from those countries having shown an interest in participating in the nuclear new build programme.

“In preparation for the roll-out of the nuclear build programme, we have commenced with a nuclear skills development and training programme,”  Joemat-Pettersson reported, adding that students would attend focussed training in various countries.

Fifty trainees from government nuclear industry entities had been sent to China in April for “phase 1 nuclear training”, and plans were under way to send an additional 250 trainees to China.

“The Russian Federation has offered five new nuclear scholarships at master’s degree level in nuclear physics this year, while South Korea has a standing programme to train South African students in masters programmes in nuclear engineering.”

Joemat-Pettersson said the new nuclear build programme was in line with the Nuclear Energy Policy of 2008 and was part of a broader plan to developed South Africa’s electricity infrastructure.

However, there remains serious opposition to a new nuclear build programme, with critics concerned primarily with whether South Africa would be in a position to afford a programme that could cost between R600-billion and R1-trillion.

There were also concerns about whether the country had the skills to implement the build programme, particularly in light of the major schedule and cost overruns experienced at the mega-coal projects of Medupi and Kusile.