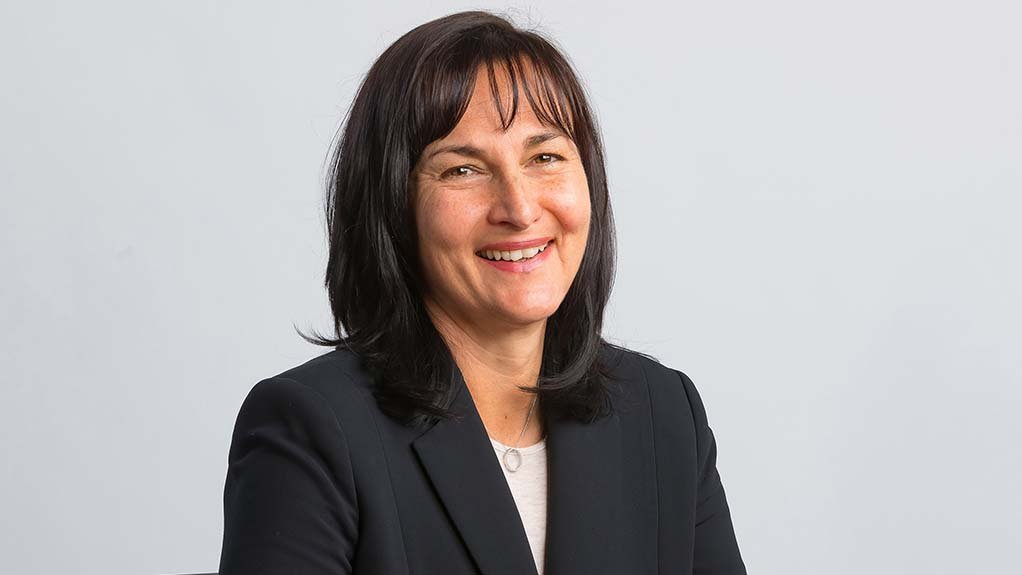 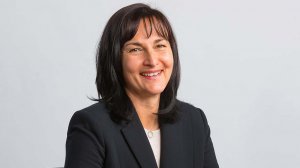 JOHANNESBURG (miningweekly.com) – South Africa is one of only four countries that has more renewable energy available to it than what it needs for itself, which places the country in a very strong position to be able to export energy, with hydrogen in the form of ammonia, hydrogen gas or liquid hydrogen among the best ways of doing so, Anglo American Platinum CEO Natascha Viljoen said on Tuesday.

“If you look at the northern hemisphere broadly, they just don’t have enough renewables for their own needs, which puts us, as a country and as a platinum group metals (PGMs) sector, in a very good position,” Viljoen told a media breakfast in which Mining Weekly participated.

She cautioned against getting caught up in the fallacy that the world’s decarbonisation challenges would be solved by replacing internal combustion engine vehicles with battery electric vehicles.

The correct approach was to consider the entire value chain, including the mineral intensity required to generate, transport, store and then use renewables.

“When we start to think about that system, which I think we should, it starts to identify the work that we need to do, and it also then helps us to identify the opportunities,” Viljoen emphasised.

Viewing the energy transition holistically prevented one from falling into the trap of depicting it as a one-on-one replacement and then taking the wrong decisions, “both for our climate and our decarbonisation strategy as a globe, but then also for us as a business”.

The company’s highly successful launch of the 510 t zero-emission platinum-catalysed nuGenTM hydrogen haulage truck encapsulates the system, because the truck on its own and the photovoltaic solar plant on its own do not make economic sense, but the full system does, which clarifies the economics of decarbonisation, and reflects the interdependence of many of the energy transition’s aspects.

“It’s a showcase in a small cosmos of what we need to achieve to decarbonise globally. It’s a lesson on how we need to think about all the aspects.

“For that reason, if I look at batteries versus hydrogen, both will have to coexist because there are a couple of important success factors required of both.

“We need to look at mineral availability and intensity and land access and the carbon footprint of each of these technologies. As we start to understand more about what this carbon footprint looks like in this energy transition, it gives us an opportunity to sit back and say some of what we’re targeting might not be the best way to decarbonise.

“I’ve done the work personally because ultimately we need to take decisions for this business and I need to take accountability for some of those decisions and I can’t take decisions unless I’m convinced of what the future of our product will be,” said Viljoen, who highlighted that her bullishness about the future of PGMs was anchored in the huge global momentum behind hydrogen, which had become an integrated part of the hydrogen decarbonisation strategy of the world’s largest countries.

Having collaborated with government very successfully during Covid, Business for South Africa was now looking to play another role in key areas, including energy, in which JSE-listed Anglo American Platinum had a very specific interest.

“In a few key areas, we are uniquely suited, through the skills we have in our business, to continue to support economic development.

“It is targeting that one area in the industry that we said is more suitable for fuel cells and hydrogen, which is obviously directly related to our product, but it also shows that with the right skill, capability and collaboration, creating that environment for successful technology deployment is absolutely possible,” said Viljoen.