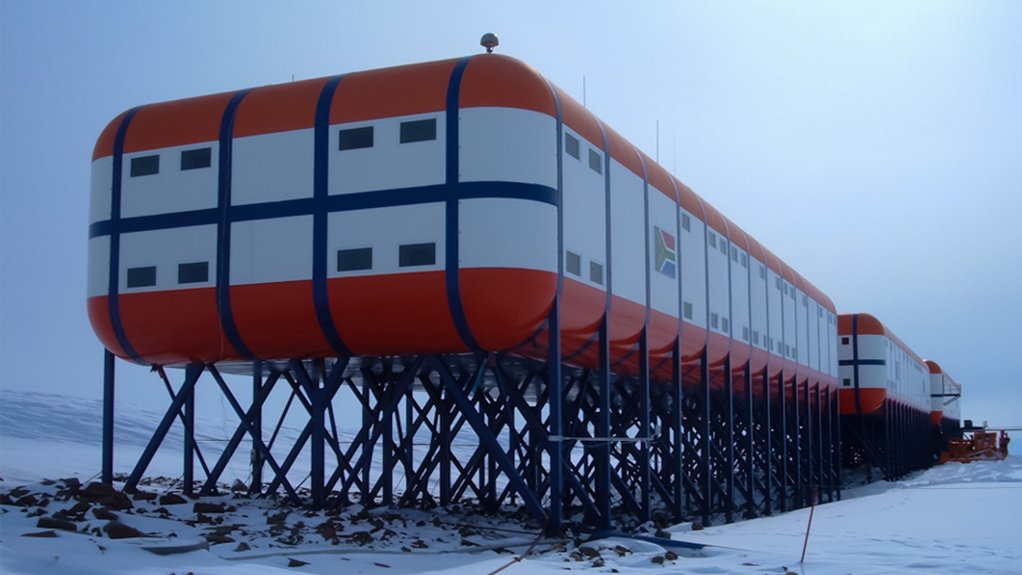 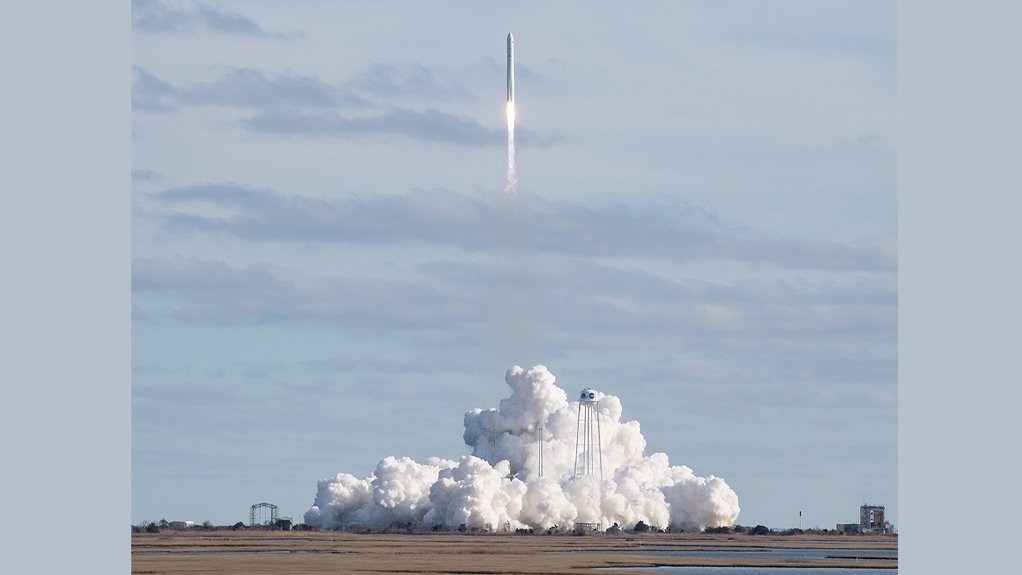 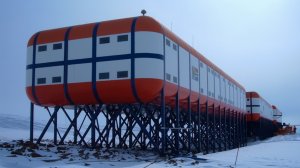 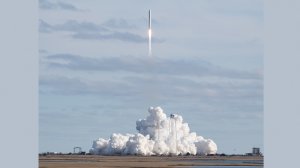 From collecting data in sub-zero Antarctica to rapid circuit prototyping on the International Space Station (ISS), South African modular “xChip” manufacturer XinaBox, pronounced "X-in-a-box", claims to be  reinventing the way in which the Internet of Things (IoT) is approached while inspiring students to follow science, technology, engineering and mathematics (STEM) careers.

xChips are a modularised set of computer chips that can be used to make a weather station, satellite or even monitoring statistics and telemetry data of a rocket.

The components are plug-and-play and can be reused for different applications in the rapid development and prototyping of products as well as STEM-type experiments at a school and university level.

Since mid-February this year, an XinaBox environmental monitoring rig, made from the company’s XK01 kit was placed outside the South African Antarctic research base SANEA IV - monitoring and reporting live data to an IoT platform.

Supported by Sansa, the XinaBox environmental monitoring rig aims to engage school children from South Africa and globally, by giving them a chance to be a part of this mission and contribute to the science undertaken at the base station.

Also in February, XinaBox partnered with US-based organisation Quest for Space to launch experiments at the ISS using its XK92 xChips – the company’s latest kit developed for the ISS mission.

The kit was on board the unmanned Northrop Grumman rocket for the NG-13 mission launched from National Aeronautics and Space Administration’s Wallops Flight Facility, in Wallops Island, Virginia, US.

While onboard the ISS, the XinaBox payload will collect data, such as pressure, temperature, humidity, g-force and acceleration, which will be stored on an SD card to be assessed once the experiments return to Earth.

XinaBox co-founder Judi Sandrock says XinaBox was developed to be used in schools and maker spaces so that users could build electronics without soldering, breadboarding or using any consumables.

“The xChips are affordable, re-usable and robust enough to build satellites for launch into space. XinaBox has changed STEM education dramatically by ensuring that students and makers can get straight into IoT and software development without any electronic knowledge or lab equipment.”

XinaBox kits are in use at schools in the US and South Africa.

The pair’s initial target was to leverage space science to motivate students in high schools across South Africa to pursue STEM careers.

MEDO started to experiment with modularising computer chips which could be connected without soldering components together to improve safety for the students while fast-tracking the process to complete experiments.

Following its success, the organisation developed various xChips modules sold under the trading name of XinaBox, which was formally established in 2015 by Gotfredsen, Sandrock and Daniel Berman.

In 2017, the chips caught the attention of global electronic components supplier RS Components sub-Saharan Africa MD Brian Andrew, who facilitated a meeting with the company’s global team. After being reviewed, the range was approved for release in 2018 and is sold worldwide through the RS websites.

With its home base in South Africa, the company is registered in Ireland and the US for patent and distribution purposes.