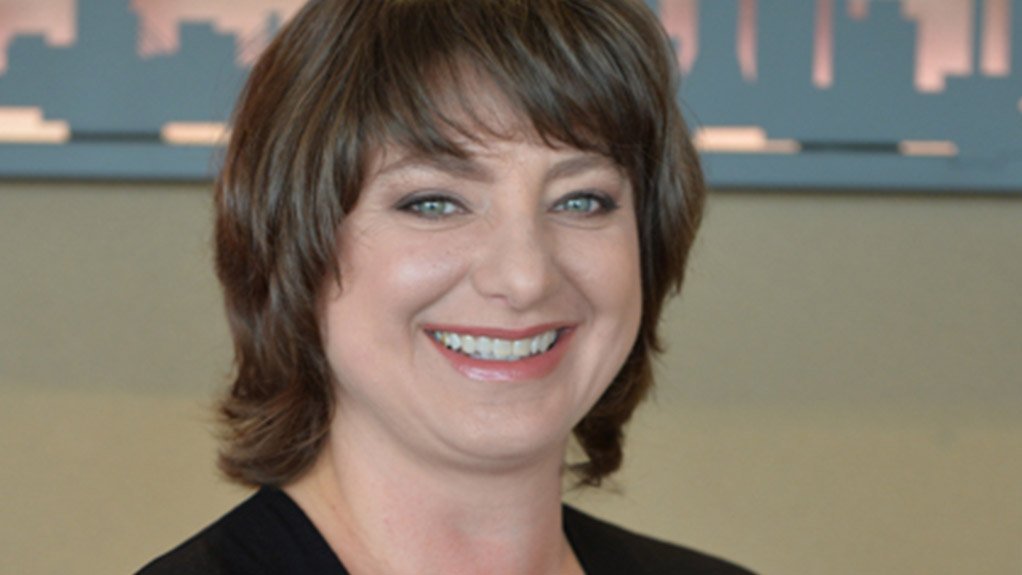 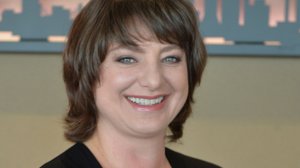 Speaking to Engineering News Online on the sidelines of the Power-Gen Africa conference in Sandton, Johannesburg, Siemens executive VP for power and gas in Africa Andreas Pistauer said gas-to-power was one of the major reasons the company had a presence in Africa.

“There are two major [gas-to-power] projects that we are currently involved in [in South Africa], the 3.1 GW independent power producer (IPP) project and the 600 MW public–private partnership project,” he said.

He noted, however, that a significant challenge regarding both these projects was the slow pace at which they were being pursued.

Nevertheless, the company believes gas-fired power will provide South Africa with a clean, flexible and economic source of energy.

Meanwhile, Siemens is active in South Africa’s onshore wind sector and is a supplier to various wind projects being developed under Round 3 of the Renewable Energy Independent Power Producer Procurement Programme (REIPPPP).

Siemens successfully supplied 35 of its 99.5-m-high, 2.3 MW SWT-2.3-108 wind turbines to the Noupoort wind farm, which was recently completed on time and budget. The wind farm formed part of Round 3 of the REIPPPP.

“We are also busy with [projects under] Rounds 4.5 and 5 of the REIPPPP. We have a new set-up offering high efficiency in the low-wind range,” CEO Sabine Dall’Omo told Engineering News Online.

Siemens places a strong emphasis on localisation when bidding for new projects.

“Our involvement in the local energy sector not only improves grid stability, but also enhances the lives of local communities through employment and skills development,” she said.

Dall’Omo noted that the company improved the return on investment in its wind turbines through intelligent maintenance that allowed high yield with low operational costs.

The structural design, combined with an automatic lubrication system, internal climate control and a generator system without slip rings, contributes to reliability and prolonged service intervals.

She said that CSPs in South Africa, where storage capacity was attached to a solar solution, was a necessity, despite the costs.

Meanwhile, Dall’Omo lauded South Africa’s REIPPPP, stating that the country’s execution of various renewable-energy projects was excellent and the concepts to bring the projects into bankable solutions were acknowledged globally.

She further stated that many developers were very interested in the domestic renewables market because it was so well established.

“South Africa is still one of the most attractive countries when it comes to renewables . . . and compared to other countries in Africa and even Europe, the IPP content in the renewables sector can be seen as a global flagship programme,” Dall’Omo noted.