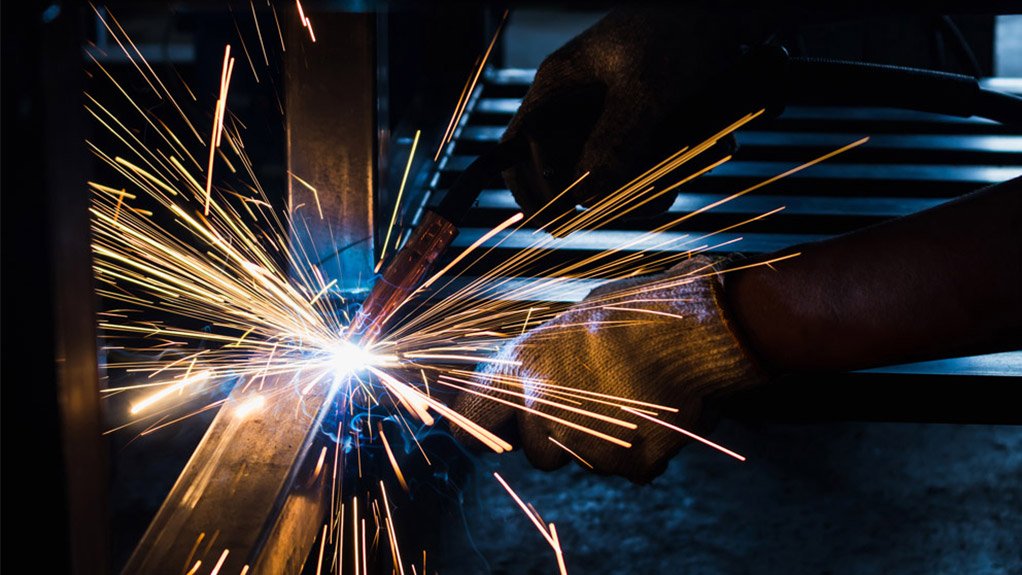 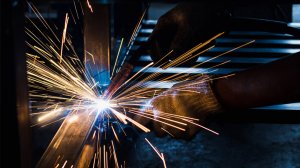 “This is a much-needed vote of confidence in the sputtering South African economy,” says Tarboton.

The metallurgical complex will use thermal and coking coal to beneficiate local ores into value-added alloy metals, such as ferrochromium, ferromanganese, silicomanganese and ferrovanadium, as well as stainless steel semi-finished products, probably for final conversion in China. Tarboton says this backward integration lowers the cost of production of stainless steel.

However, Tarboton says, while this development is welcomed, it is important that the construction and operation of the SEZ metallurgical complex employ South African workers and management, maximise the localisation of the plant and equipment; and comply with broad-based black economic- empowerment requirements.

“There is the caveat that this production of semi-finished stainless steel products needs to be integrated into the global stainless steel value chain, as there is no room in the small local economy for another producer supplying primary products into this market,” he reiterates.

Domestic demand is generally subdued, but some stainless steel members are noticing an improvement in the 2018 local market, and members who are exporting are doing well in most cases. The exchange rate is helping the competitiveness of exporters, although inputs are mainly US-dollar based. In addition, instability is not welcome and, thus, a weakening exchange rate is beneficial only in the short-term, Tarboton states.

Stainless steel primary production for 2017 was 511 000 t and local apparent consumption 144 000 t, which equates to about R30-billion (R19-billion primary production and R11-billion conversion to finished products). The conversion of primary products to finished products in South Africa accounts for about 37 000 direct jobs. Tarboton states that using the multiplier effect – a phenomenon whereby a given change in a particular input, such as government spending, causes a larger change in an output, such as gross domestic product (GDP) – will add an additional 76 000 jobs and an extra R12-billion to support industries and services. The total value of the industry is thus about R42-billion and accounts for about 114 000 jobs.

The main constraints to growth in the industry are policy uncertainty, rising costs above the inflation rate – particularly electricity – as well as increased labour costs without the concomitant increases in productivity.