Saracen hopes for longer mine life at Carosue Dam 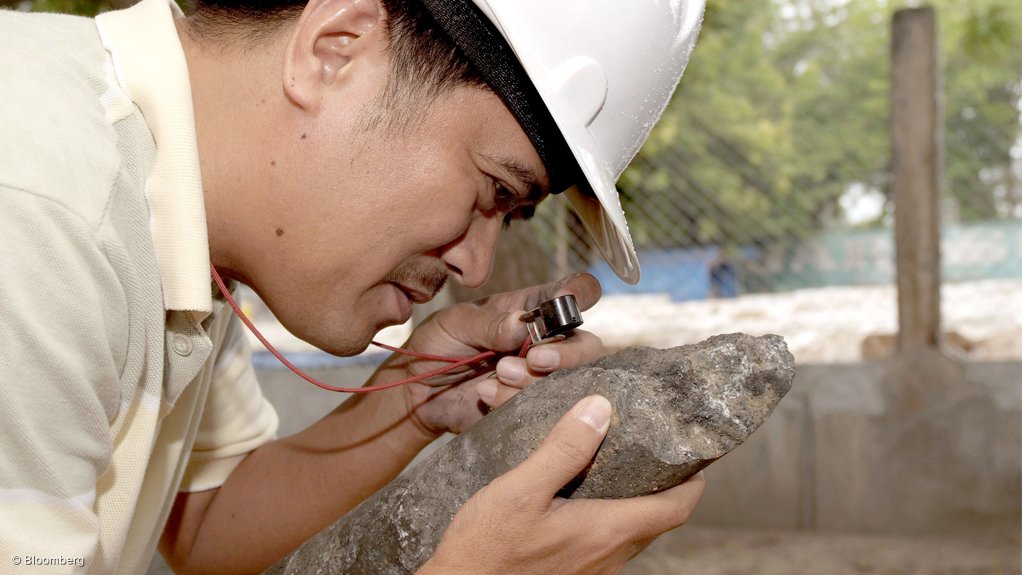 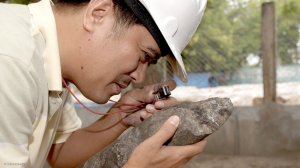 PERTH (miningweekly.com) – Gold miner Saracen Mineral Holdings is hoping for an extended mine life at its Carosue Dam project, in Western Australia, as drilling from the Karari underground mine continued to deliver.

Saracen told shareholders on Wednesday that the increase meant that the Carosue Dam operation’s forecast production for the five years to 2020 was now 85% covered by reserves.

In addition, the Karari underground mine was estimated to have an indicated resource of 630 000 oz, which highlighted the potential for further increases in mine life.

Saracen MD Raleigh Finlayson said that the growth of the Karari underground mine to one-million ounces, in just 16 months, was testament to the quality of the deposit.

“With multiple lodes and impressive grades, the latest drilling confirms we have a shallow, high-margin underground mine which will underwrite the future of Carosue Dam for many more years.”

An additional A$4.5-million of extensional drilling was planned for Karari in the next financial year.