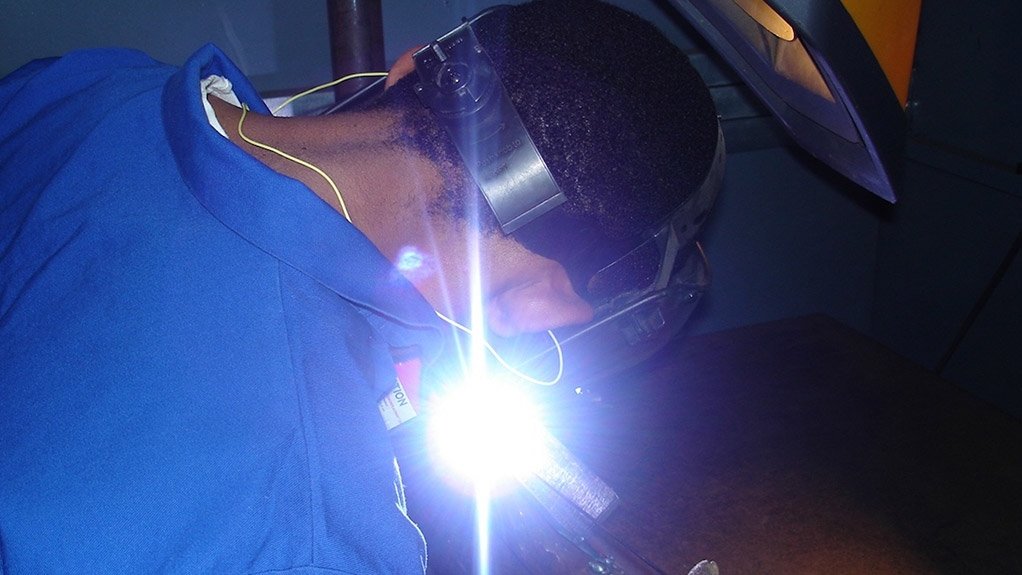 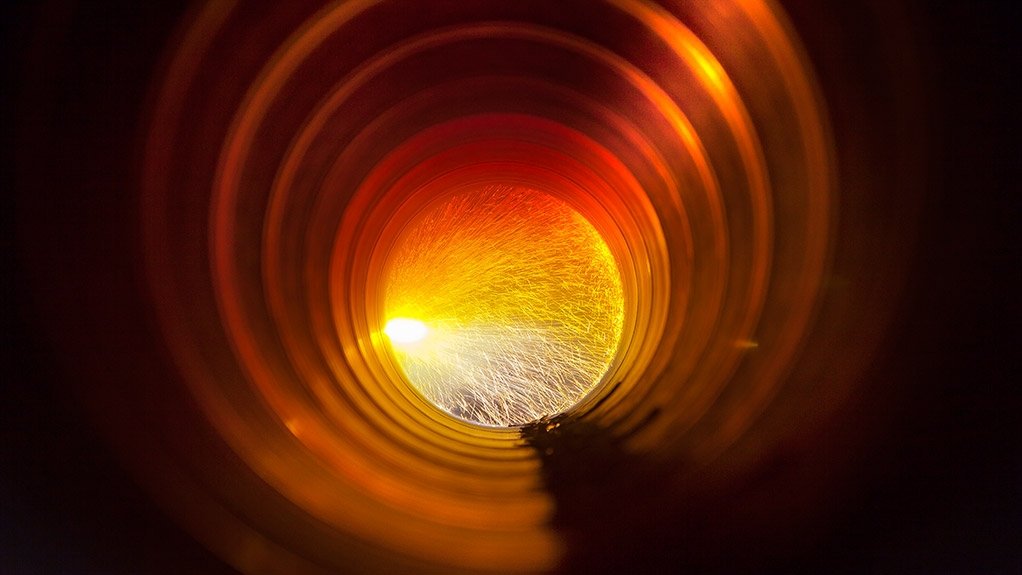 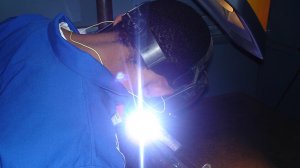 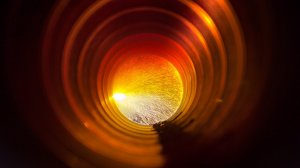 WELDER TRAINING The welding industry has slowed down amid the slow-moving economy
WELDING OPTIMISATION Eskom has established the welding performance optimisation programme which aims improve the quality welding on assets.

Despite a decline in enrolments in inspector and competent persons courses for welding, the Southern African Institute of Welding (SAIW) continues to be well positioned to make a significant contribution to capacity building through its education and training programmes.

“One of the programmes that we continue to promote is the International Welder (IW) scheme, which is achieving success, with an increasing number of welding personnel trained . . . as more approved training bodies (ATBs) are authorised to offer the programme,” says SAIW president Morris Maroga.

As a means of promoting the IW scheme, he says, last year, the institute established the SAIW Foundation as a fully functioning organisation that supports disadvantaged students who cannot afford training in welding-related activities.

“We are . . . recruiting a further group of five students for the IW programme. We are also recruiting two students from those who have completed the BTech programme at technical universities to enrol for the Welding Technologist course,” Maroga explains.

Moreover, he notes that the institute continues to identify other training organisations to adopt the IW programme and also aims to have it included in the national curriculum for implementation at technical vocational education and training colleges.

Maroga explains that some of SAIW’s previous achievements include its ISO 17025 accreditation for the materials and testing laboratory at its headquarters, in Johannesburg, and the establishment of a fully functional branch in Durban, KwaZulu-Natal.

Last year, the SAIW trained 310 personnel in Durban, which represents an increase of 60%, compared with 2014. He says that this was achieved by offering new courses in the region and focusing on the requirements of the railways sector.

“Much of the activity was due to the recapitalisation of the railway infrastructure, with the requirements of EN 15085 being a driving force,” Maroga adds.

The SAIW also works with State-owned power utility Eskom, as the utility has a welding school with IW accreditation. The school is an ATB, requiring continuous accreditation by the SAIW to maintain that status.

“Welding technology and nondestructive testing play a critical role in the maintenance and construction of power stations at Eskom. High weld-repair rates at Eskom’s power stations have a direct impact on planned outages and completion dates of projects,” notes Maroga.

He further explains that, as a result of this, Eskom has established the Welding Performance Optimisation programme, which aims to address welding quality and productivity to improve the welding on assets.

“This will require close cooperation between the SAIW and Eskom. This programme aims to create a sustainable welding skills base, boost ongoing skills development, reduce foreign exchange losses and eliminate the costs associated with weld repair.”

Meanwhile, Maroga says, the SAIW continues to offer courses in Secunda, as many of its students are based in Mpumulanga and work in the power generation and petrochemicals sectors.

The institute will continue to explore the establishment of a permanent facility in Mpumulanga.

The SAIW is also expanding further into Africa, and Maroga points out that it is imperative for the growth of the institute to support skills development on the continent.

“We will engage in cooperative . . . partnerships with organisations that are working in the African markets. “The most notable areas will be where mining activities are taking place, such as central and western Africa, as well as in oil and gas projects in Angola, Nigeria, Mozambique, Tanzania, Uganda, the Democratic Republic of Congo and Ghana,” he explains.

The SAIW is working in partnership with the Nigerian Institute of Welding and recently developed business relationships with companies in Mozambique, Botswana, Namibia, Angola and the DRC.

It also aims to offer more qualifications and increase the number of training organisations that use its training programmes.