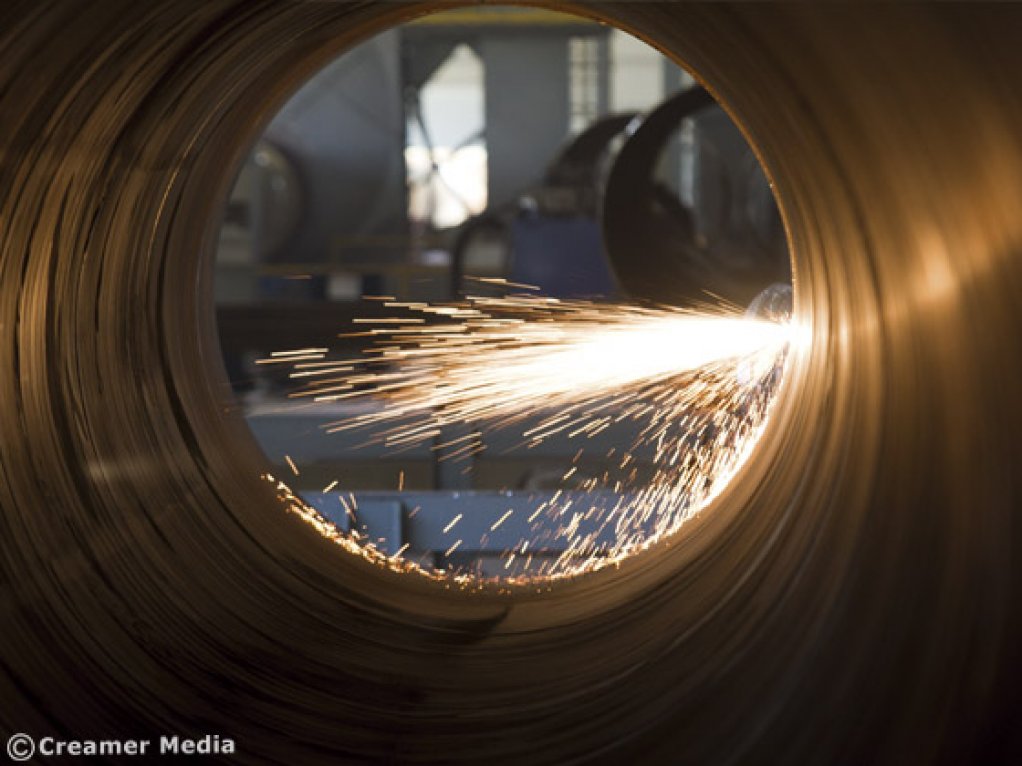 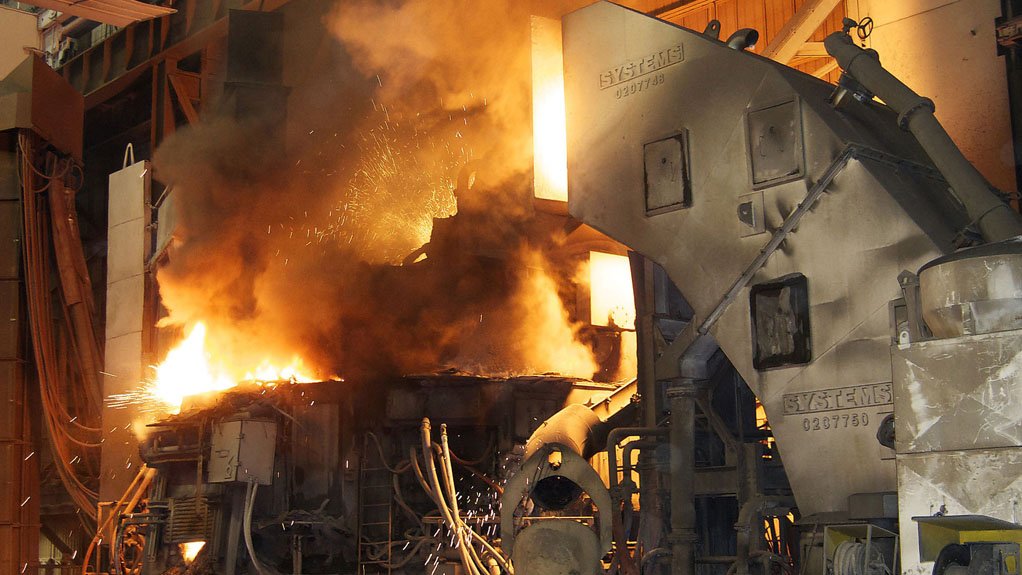 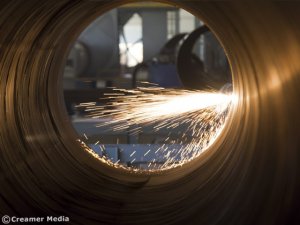 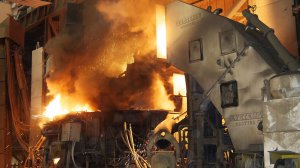 Swedish steel producer Ovako has awarded technology provider Systems Spray-Cooled with a contract to modernise and increase safety on its electric arc furnace (EAF) with the first spray-cooled roof in the Nordic region, located at its bar, billet, tube and rings facility in Hofors, Sweden.

After first being exposed to Spray-Cooled technology at the European Electric Steelmaking Conference in Italy, held in May last year, Ovako weighed the new technology against its current pressurised tubular roofs. The main concerns were implementing the technology with its environment (piping); otherwise, Ovako has been highly enthusiastic about the technology and saw clear advantages for both maintenance and for safety.

As Spray-Cooled equipment operates at atmospheric pressure, the cooling water is not pumped across the area to be cooled. Therefore, the potential for high pressure, high volume water leaks is eliminated.

Under the contract, the new roof will be engineered to work with Ovako’s current furnace setup, as well as ‘futureproofed’ to integrate with planned furnace upgrades. To alleviate concerns about potential piping issues, the new roof will be engineered using high-quality three-dimensional (3D) laser scans of the current furnace and surrounding mill. The 3D laser scan will aid in the design, especially since the available drawings are 25 years old and have discrepancies. It will also allow piping to be designed accurately for easy fitment and should greatly reduce or eliminate unforeseen issues in the process.

This is an unconventional cantilever-lift roof that will be fabricated in Germany. Ovako and Systems Spray-Cooled plan on commissioning the new roof in January next year.

In January, Ovako also announced in a press release that it has decided to invest in increased production capacity at its plant in Smedjebacken, Sweden. The investment is part of the company’s strategy to broaden operations at the plant and relates to a furnace that, together with the recently installed heat-treatment capacity, will create coordinated, efficient and flexible production of heat-treated steel in Smedjebacken.

The investment now being made in Smedjebacken will reduce lead times in production and delivery of heat-treated steel for Ovako’s customers from weeks to one day or a few days, while considerably reducing the number of material movements within the group. The facility at Smedjebacken already has a materials laboratory and other technical functions that help to assure the highest quality.

“The investment in increased production capacity and heat treatment in Smedjebacken allows us to offer our customers a more flexible production process for heat-treated steel in Sweden and in other markets,” says Ovako Smedjebacken business unit head and president Rickard Qvarfort.

He notes that the world is facing a major adjustment in tackling climate change. With Ovako one of the world’s most energy efficient producers of high-strength steels, by expanding its capacity, he posits that the company can help even more customers to become environmentally smart in their choice of steel and thereby reduce the environmental impact of its value chains.

The increased capacity will help to reduce the appearance of bottlenecks in Ovako’s production flow associated with planned maintenance shutdowns, and will facilitate production planning across the year.

As with the furnace installed in Smedjebacken during the second and third quarters of 2016, the new furnace comes from Ovako’s plant in Forsbacka, Sweden. Project planning was started by the company, and it was anticipated that the furnace would be operational by April.