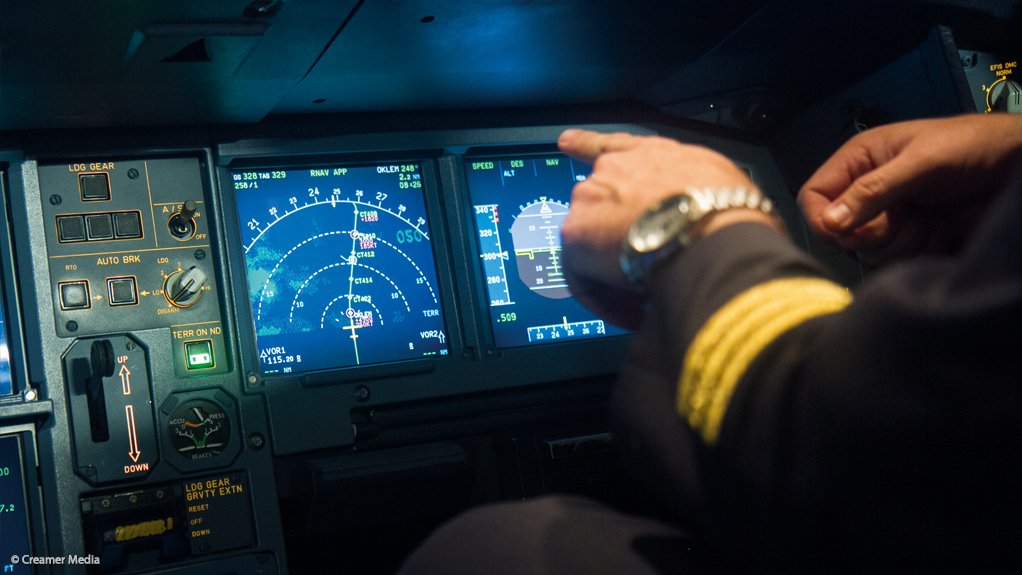 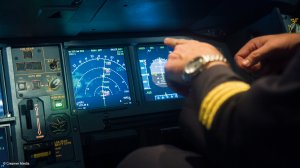 The rescue practitioners of South African Airways can continue with the lockout of pilots as long as it suits them or until the SAA Pilots’ Association (SAAPA) agrees to their proposals, says Hugo Pienaar, a labour law expert at Cliffe Dekker Hofmeyr.

Members of SAAPA have been locked out by the rescue practitioners since 18 December, and this move has been declared lawful by the Labour Court.

A lockout is part of a power play, explains Pienaar. It is a mechanism an employer may apply and the opposite of a strike. The rescue practitioners said on Tuesday that SAAPA needs to agree to cancel their current regulating agreement and accept new terms of employment.

A lockout would imply that the employees are not entitled to work, and the employer is not obliged to pay salaries from the date of the lockout. The Labour Relations Act also indemnifies an employer from any civil litigation regarding the non-payment of such salaries.

"When you deal with a lockout, it carries on until either party budges. In this case SAA is not operational currently in any event for various reasons. So, the rescue practitioners can continue with this lockout as long as it suits them. SAAPA is, therefore, in a predicament. SAA has exercised the option for a power play and the court said the lockout is lawful," says Pienaar.

SAAPA has the option to appeal the Labour Court's decision that the lockout is lawful, or to continue with the current stalemate; to accept the current proposal or to try and negotiate an adjustment thereof - which has not succeeded up to now.

SAAPA has stated in the past that the issue it is not happy with is the criteria - which it claims is based on race - which are proposed for the retrenchment and the subsequent rehiring of 88 pilots.

BACKPAY
Furthermore, unlike other unions represented at SAA, SAAPA, as well as the National Union of Metalworkers of South Africa (Numsa), and the SA Cabin Crew Association (Sacca) have not yet signed an offer of 3-months' salaries as full and final settlement of backpay.

Pienaar says on the face of the Companies Act, it does not give an employer the right to suspend the payment of salaries, so, strictly speaking, the government must pay the outstanding salaries since May in full, unless it or the rescue practitioners raise other possible defences.

"Should SAA or the unions decide to approach the court with regards to the payment of backpay, the courts have taken a strict legalistic approach in the past, but it is difficult at this stage to do a proper assessment of whether such legal action would be successful in determining that SAA need not pay the full amount of backpay," he says.

"In the meantime, the matter will hang in the balance and either side will try to exercise some power. Of course, the unions would have the right to withdraw labour, but SAA is not operational in any event."

The DPE said in the past that it is still open for further negotiations. The department has called on individual employees whose unions have not accepted the offer, but wish to be paid directly outside their union's mandate, to contact the SAA Human Resources Department.

In an article contained in a Cliffe Dekker Hofmeyr newsletter dating from May 2020, experts explain that if an employer or business rescue practitioner needs to change terms and conditions of employment contracts in order for the company under business rescue to remain financially viable or to save jobs in the long run, it is essential to show a commercial reason for insisting on such changes.

"Only then can the employer, or business rescue practitioner, possibly justify the extreme sanction of dismissal if employees do not agree... If an employer or business rescue practitioner elects to unilaterally implement changes to the terms and conditions of employment of its employees, employees will have recourse, which may include a strike, a referral to the CCMA or a breach of contract claim," states the article.

"There is also a fine line between a dismissal based on the employer's operational requirements (retrenchment) in this context, and a dismissal due to an employee's refusal to accept a demand in respect of any matter of mutual interest between the employer and the employee (which may include a refusal to agree to new terms and conditions of employment). The latter dismissal is automatically unfair."

Furthermore, employers should ensure that its employees are able to engage meaningfully regarding proposed changes.

The DPE says it has no comment at this stage.