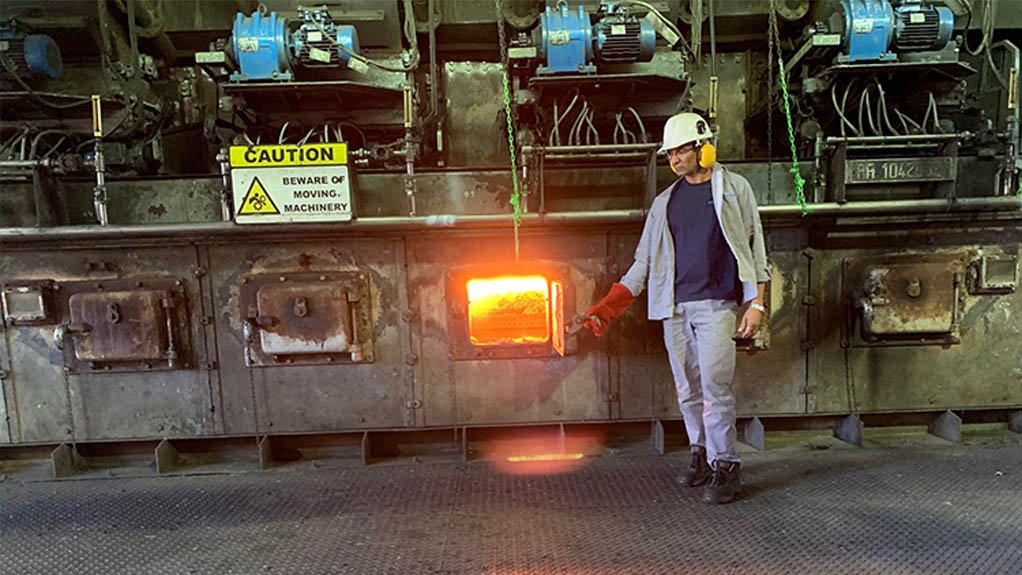 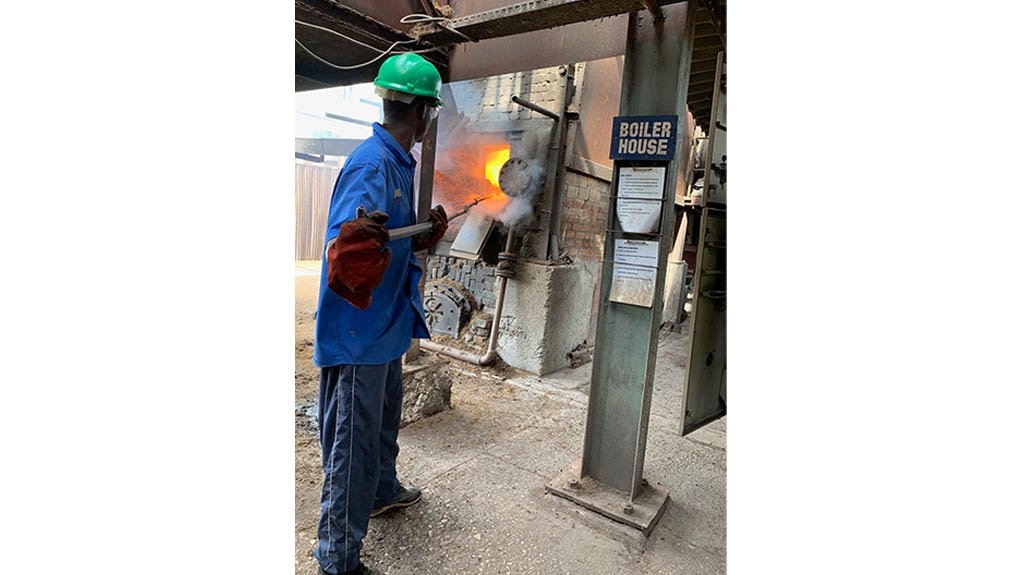 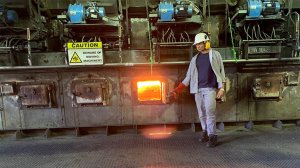 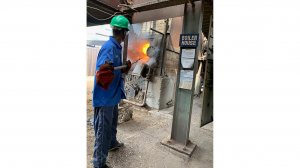 The main barriers hampering SADC’s accelerated industrialisation are the unreliable supply and high cost of energy, as well as the inefficient use of resources, he notes.

According to available statistics, the industrial sector contributes about one-third of the region’s gross domestic product.

“The generation of goods and services is considered by SADC to be an effective means of achieving its goals of increased economic productivity, stronger regional integration and reduced poverty,” says Hartzenburg.

Hartzenburg tells Engineering News that numerous projects implemented in South Africa can be replicated in similar industries across SADC to make significant energy efficiency improvements and promote the use of renewable energy.

Such improvements include the use of power factor correction, light-emitting diodes, steam system optimisation and the retrofitting of variable-frequency drives for electric motors and large-scale cooling and refrigeration, especially in the food and beverage sector.

However, awareness is required so that the momentum achieved by the IEEP initiatives is not lost, especially regarding policy, finance and technical capacity – the three pillars of energy efficiency.

Understanding the importance of energy efficiency in driving the economic development of the region through industrialisation, SADC has prioritised industrial development and market integration through initiatives such as the SADC IEEP.

However, Hartzenburg says there is little energy efficiency policy coverage outside South Africa.

Regulatory frameworks are lacking in the aspect of self-generation in most SADC member States.

However, South Africa still lags its peers in terms of policy coverage, ranking last when compared with the progress of other emerging developing economies, such as Brazil, Russia, India and China, as well as Argentina, Malaysia and Mexico, a survey by the International Energy Agency reveals.

“SADC’s commercial and development banks generally do not have the technical expertise to assess energy efficiency projects or financial products applicable to the specific conditions of such measures,” says Hartzenburg.

Financial institutions, which have started supporting renewable-energy projects across SADC, require support to facilitate their backing of energy efficiency projects, while medium-sized enterprises, in particular, should have the capacity to develop bankable projects and create a project pipeline before seeking finance.

The existing financing mechanisms applied in South Africa and Mauritius – credit lines and subsidised energy audits facilitated by donor funding – remain important and could be introduced in other countries where the financial sector is amenable, says Hartzenburg.

He highlights that tax rebates, such as those in South Africa, are also vital, but should be adapted for medium-sized enterprises that cannot afford the costs associated with the verification and reporting of the achieved savings.

All SADC member States, excluding South Africa, lack critical capacity and the skills for energy audits, energy management, measurement and verification, and the definition of baselines, says Hartzenburg, emphasising the need for training in this regard.

Mapping industrial-sector baselines helps define targets that governments and industries can set for their energy efficiency programmes, while measurement and verification is critical to verify the results of energy efficiency measures.

Hartzenburg says only South Africa has measurement and verification capacity, which can perhaps be established in the rest of SADC as it was in South Africa – by training and accrediting universities to provide these services.

Efforts are being made to provide training on improving energy management and energy systems in several countries, such as Ghana, Mauritius and Nigeria.

However, these trained experts will require further experience on specialised systems and exposure to real-life situations in industry, adds Hartzenburg, stating that the adoption of energy management systems is generally slow in the region.

Notably, he points out a very low rate of ISO 50001 adoption “because the majority of companies do not see the added value of obtaining certification, owing to the cost involved”.

Therefore, public institutions and industries need training in data collection, handling and reporting to determine the national and regional impact of energy efficiency improvements on the industrial sector.

Hartzenburg emphasises that South Africa’s advancements in energy efficiency through the IEEP would be of great benefit to other SADC countries.

However, he fears that, should South Africa not hasten its efforts to provide support, SADC member States will seek assistance elsewhere, relying more heavily on the US, Europe and Asia.