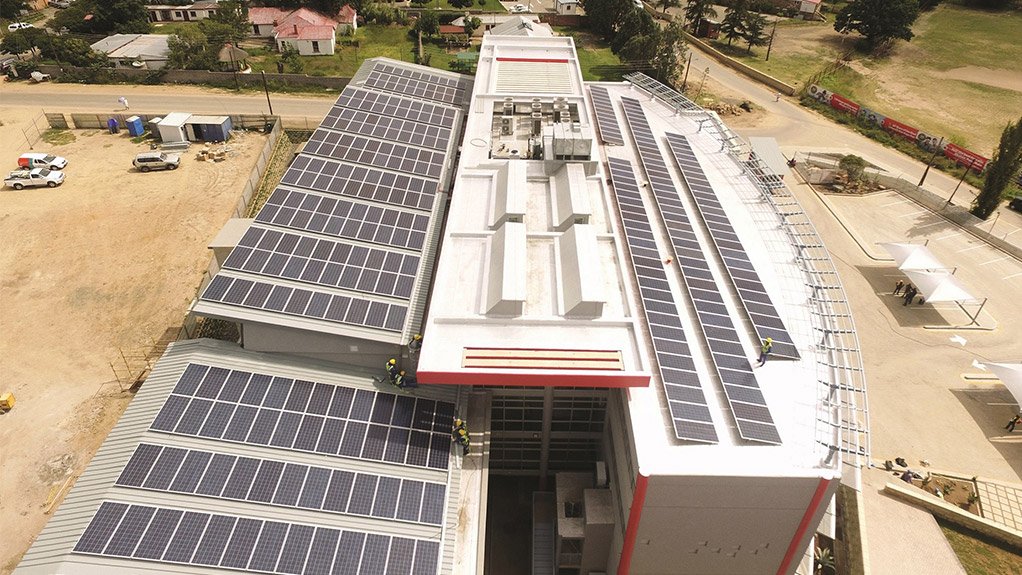 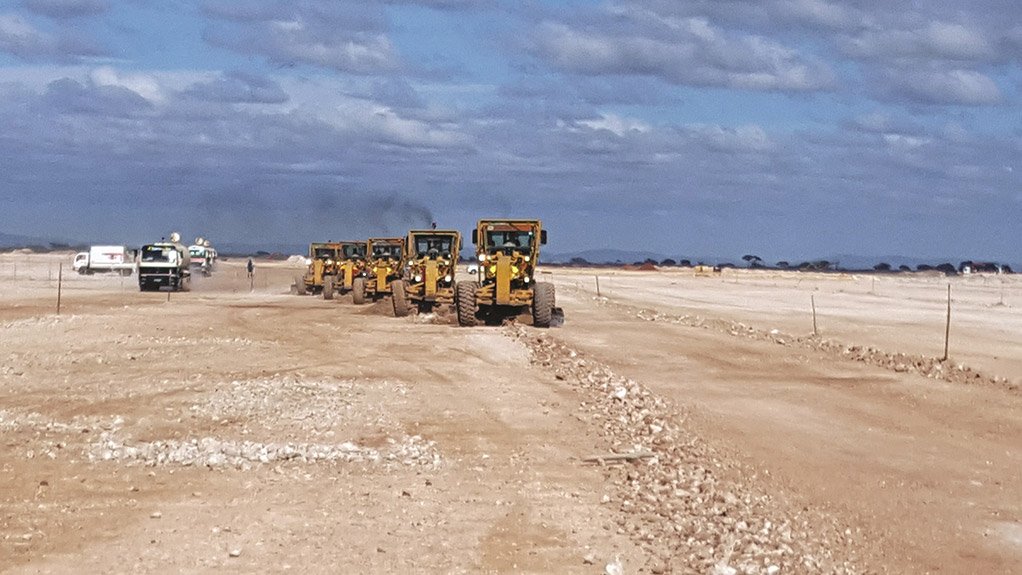 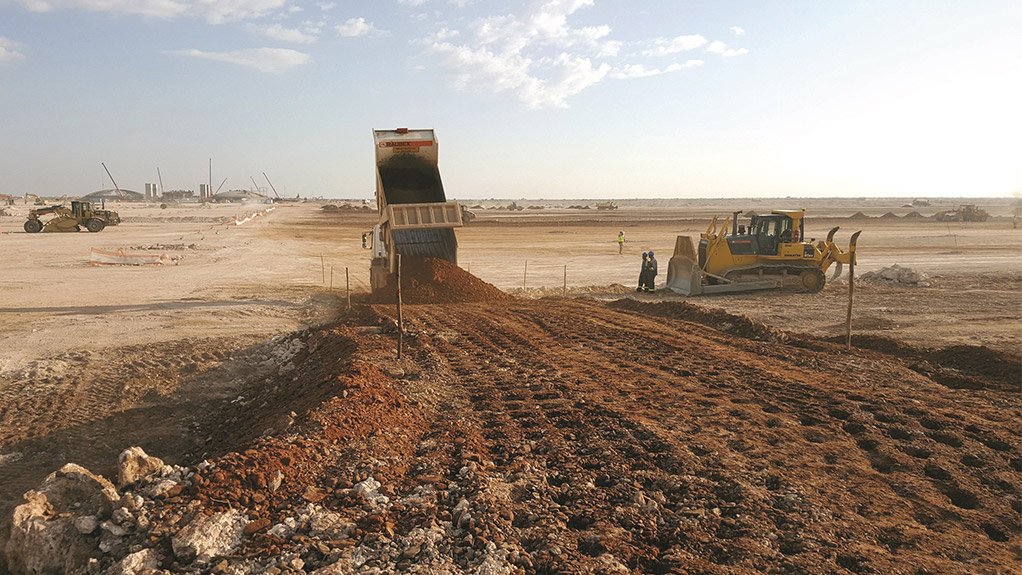 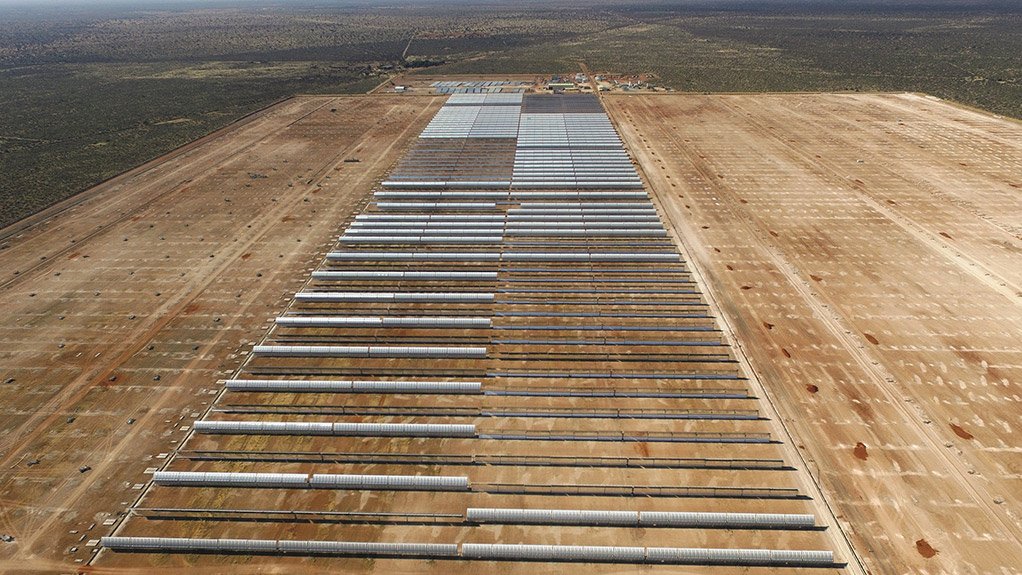 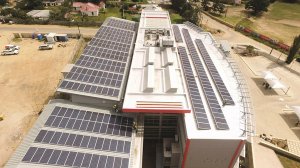 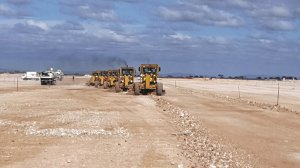 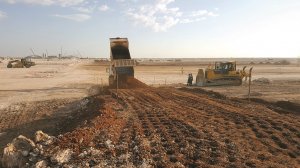 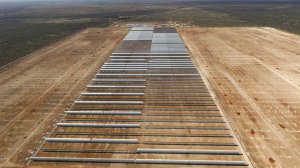 Renewable energy infrastructure specialist Raubex Infra is looking forward to the rollout of public-private solar and wind energy projects this year and is excited about Energy Minister Jeff Radebe’s announcement of a fifth bid window to be launched in November.

“Our work in the renewable energy sector has always been a core business area for us,” says Charles Deacon, operations director for renewable energy at Raubex Infra. “We have been a major role player in the government’s Renewable Energy Independent Power Producers Procurement Programme (REIPPPP), working with a number of solar and wind projects varying in size from 5 MW to 150 MW.”

In the field of solar energy, Deacon highlights that the company has been involved in both photovoltaic (PV) energy generation and concentrated solar plants, contributing to electrical and civil construction aspects.

“On the PV projects, for instance, our electrical construction scope on the low voltage side has included the interconnection of PV modules as well as DC cabling and connections from combiners to inverters,” he says. “On AC works, we provide cabling and connections, as well as installing inverters, transformers, ring main units (RMUs) lighting, security and surveillance equipment. We also test and commission and issue a certificate of compliance in terms of the SANS 10142-1 (LV) and SANS 10142-2 (MV) standards.”

In a recent contract for a solar field park in the Northern Cape, the company provided foundations for the CSP mirror arrays involving 28,000 concrete piles and 3,000 m3 of concrete footing. It also installed electrical, instrumentation and control elements of the project, including excavation of cable trenches, laying of low voltage (LV), medium voltage (MV) and fibre optic cables, and cable terminations.

Earthworks have also made up a large part of Raubex Infra’s contribution to certain solar projects, where the requirement has been for large areas of land to be levelled before construction can begin.

The company constructs overhead power lines, with the related design and construction elements, as well as MV cable installation, splicing, termination and testing. On the high voltage side, Raubex Infra collaborates with consultants and subcontractors to offer design and engineering services, while also constructing substations, switching stations and overhead lines up to 132 kV.

“We are well equipped to carry out the civils construction work on these renewable energy projects, including bulk earthworks, roads, storm water management, wind turbine foundations, crane hardstands, pre-assembly areas, inverter footings or bases and step-up transformer plinths including the placement of inverters and transformers” says Deacon. “Our teams are also highly experienced in constructing the various buildings required on these sites, as well as the associated concrete works.”