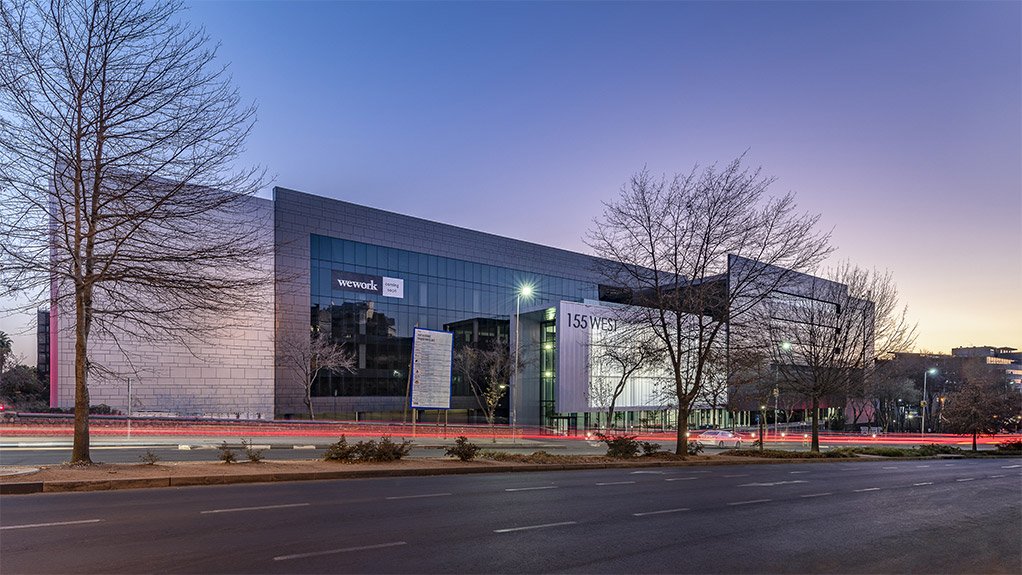 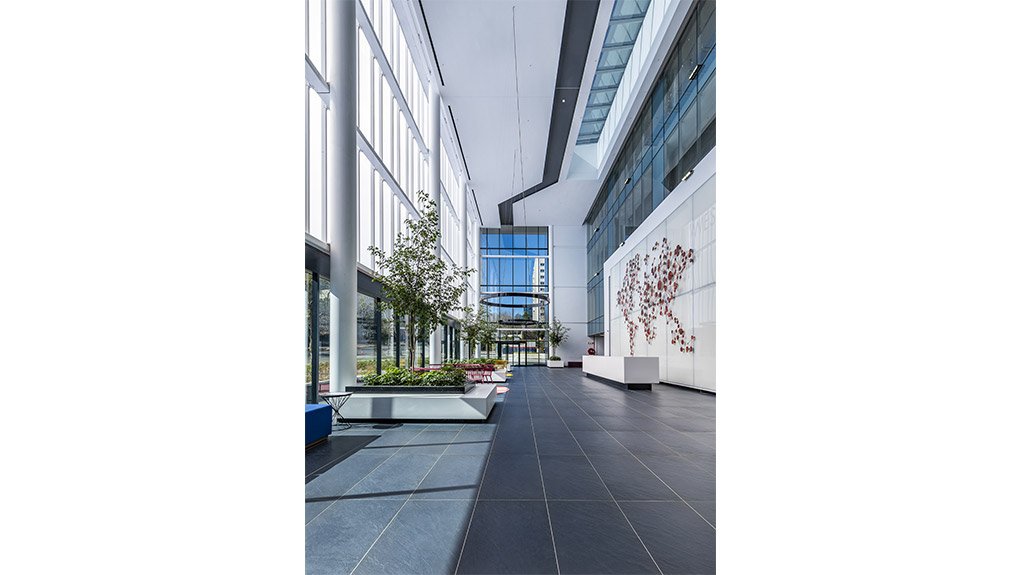 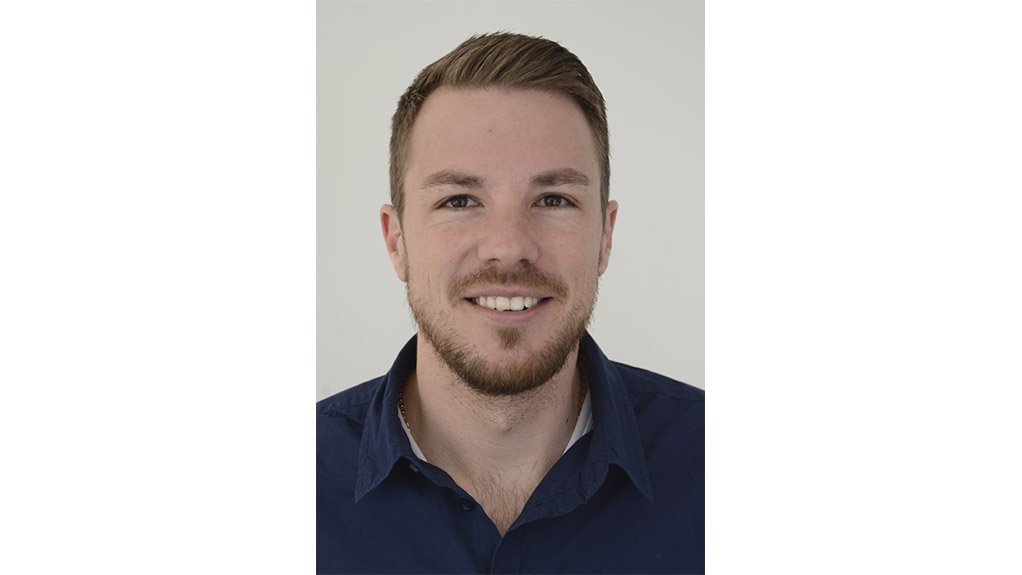 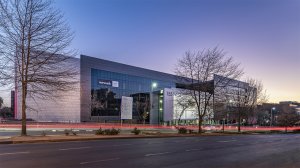 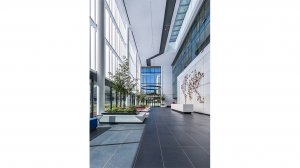 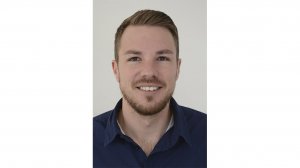 The building, which is more than 25 years old, was previously occupied by health insurance provider Discovery before it was overhauled.

Architecture firm ParagonArchitects was responsible for the refurbishment planning and design, with work carried out by construction company contractor WBHO.

ParagonArchitects architectural technologist Keron Muller says Phase 1 of the refurbishment began in June last year and was completed in March for about R70-million.

WeWork South Africa GM Stafford Masie says 155 West street is the second WeWork location in Johannesburg. He explains that the multinational organisation partnered with JSE-listed property agent Redefine Properties to establish both locations in the city, adding that the partnership allowed for the first location at 173 Oxford road to reach full capacity, with over 2 300 members.

“As companies continue to grow their teams globally and expand their businesses, we’re confident that the flexible workspace market will be an integral part of their growth, and will continue to support these businesses globally. I look forward to welcoming new members to our location at 155 West street, and launching our first building in Cape Town soon,” Masie tells Engineering News.

Muller says it was a priority to establish a new identity for the building after Discovery moved out. However, this needed to be achieved in a cost-effective, but impactful way, owing to the building’s prime location in the Sandton central business district.

He explains that the original brief provided for Paragon Architects included an upgrade to the façade, the addition of an entirely new three-storey atrium and entrance with a roof terrace and skylight, a full ground-floor upgrade with common meeting rooms and a coffee shop, as well as an upgrade to the P1 parking level, which would offer change rooms, showers and facilities for people cycling to work.

Additional briefs were issued for the upgrading of internal finishes to a modern standard and to allow for multi-tenanted floor plates.

“A full consulting team was brought on board, and the building has been upgraded significantly. The building has also been upgraded from a future-proof point of view, with additional fire escape stairs installed from the roof to the ground floor, allowing for higher building density without the associated risk,” Muller explains.

He adds that, in addition to the new composite aluminium façade cladding, new materials, such as the steel structure with a polycarbonate and glass façade for the three-storey entrance and atrium, were also used.

“This is the first time that polycarbonate has been used on this scale in South Africa. That in itself was a challenge. Fortunately, we had a highly skilled team and the end result was spectacular,” he boasts.

Although the premises was a working building before the upgrade and was, therefore, already compliant with South African health and safety standards, Muller believes that the upgrades have made the building even safer than before.