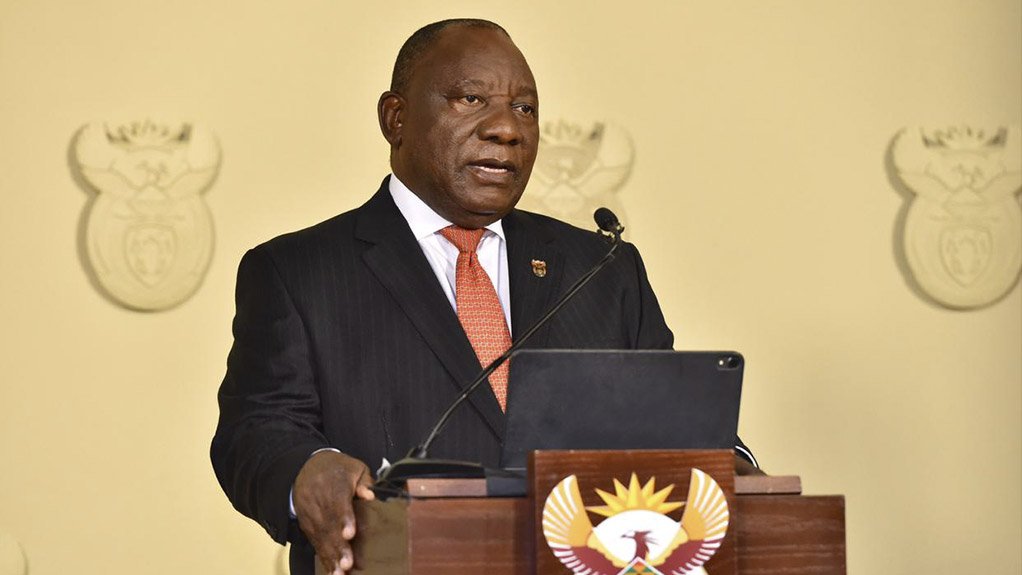 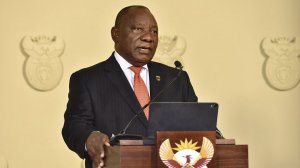 As South African President Cyril Ramaphosa announced a national lockdown to curtail the runaway spread of the Coronavirus in South Africa, he also revealed assistance packages for businesses in distress due to the crisis.

“Using the tax system, we will provide a tax subsidy of up to R500 per month for the next four months for those private sector employees earning below R6 500 under the Employment Tax Incentive. This will help over 4-million workers,” Ramaphosa announced at the Union Buildings in Pretoria.

The South African Revenue Service will also work towards accelerating the payment of employment tax incentive reimbursements from twice a year to monthly to get cash into the hands of compliant employers as soon as possible.

“Tax compliant businesses with a turnover of less than R50-million will be allowed to delay 20% of their pay-as-you-earn liabilities over the next four months and a portion of their provisional corporate income tax payments without penalties or interest over the next six months.

"This intervention is expected to assist over 75 000 small and medium-term enterprises,” Ramaphosa said.

He said the department of small Business development has made over R500-million available immediately to assist small and medium enterprises that are in distress through a simplified application process.

“The Industrial Development Corporation has put a package together with the department of trade, industry and competition of more than R3-billion for industrial funding to address the situation of vulnerable firms and to fast-track financing for companies critical to our efforts to fight the virus and its economic impact,” he said.

“The department of tourism has made an additional R200-million available to assist SMEs in the tourism and hospitality sector who are under particular stress due to the new travel restrictions.”

The former trade unionist said all South Africans are expected to act in the interest of the nation, and not in their own “selfish interests”.

“We will therefore act very strongly against any attempts at corruption and profiteering from this crisis. I have directed that special units of the NPA be put together to act immediately and arrest those against whom we find evidence of corruption,” Ramaphosa said.

“We will work with the judiciary to expedite cases against implicated persons and make sure the guilty go to jail. South Africa has a safe, sound, well-regulated and resilient financial sector.”

He said since the global financial crisis, steps have been taken to strengthen the banking system, including increasing capital, improving liquidity and reducing leverage.

“With a strong financial sector and deep and liquid domestic capital markets, we have the space to provide support to the real economy. We can make sure money flows to firms and households. We can ensure that our markets are efficient,” Ramaphosa said.

He said that last week, in line with its Constitutional mandate, the South African Reserve Bank cut the repo rate by 100 basis point.

“This will provide relief to consumers and businesses. The South African Reserve Bank has also proactively provided additional liquidity to the financial system.

"The governor has assured me that the bank is ready to do ‘whatever it takes’ to ensure the financial sector operates well during this pandemic,” Ramaphosa said.

He emphasised that the banking system in South Africa would remain open, the Johannesburg Stock Exchange would continue to function, the national payment system would continue to operate and the Reserve Bank and the commercial banks would ensure that bank notes and coins remained available.

“The action we are taking now will have lasting economic costs. But we are convinced that the cost of not acting now will be far greater. We will prioritise the lives and livelihoods of our people above all else, and will use all of the measures within our power to protect them from the economic consequences of this pandemic,” Ramaphosa said.

“In the days, weeks and months ahead our resolve, our resourcefulness and our unity as a nation will be tested as never before. I call on all of us, one and all, to play our part.”