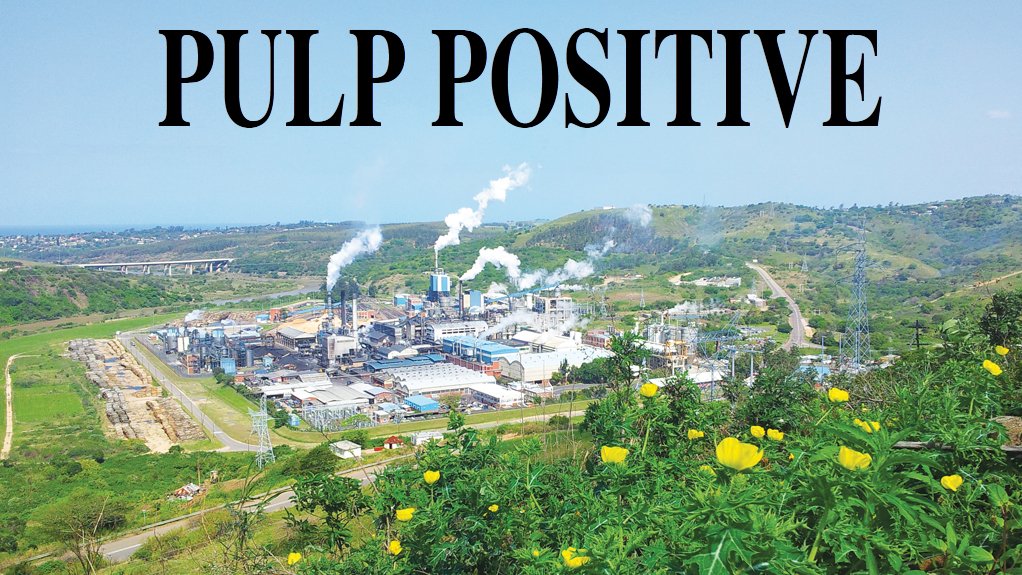 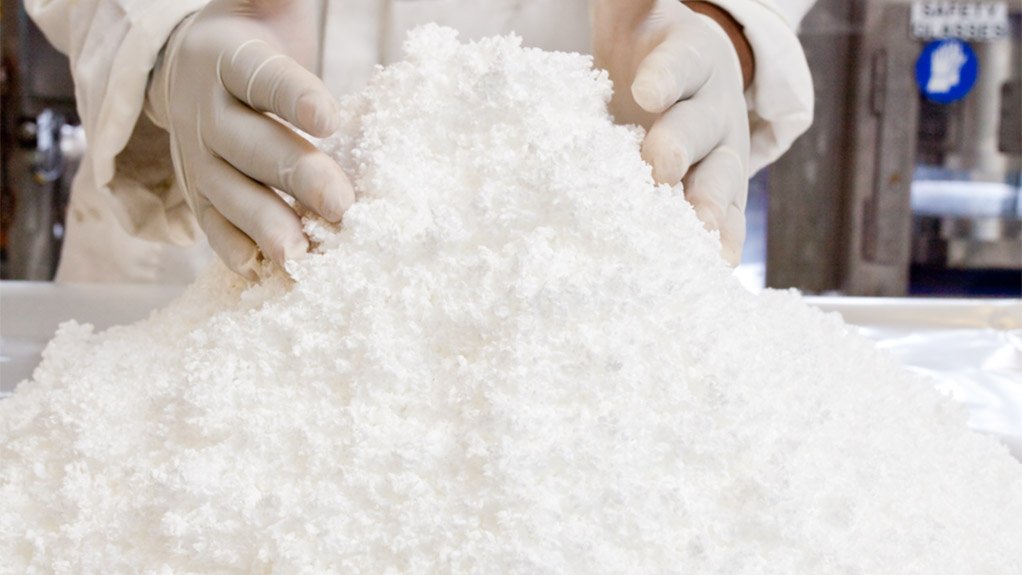 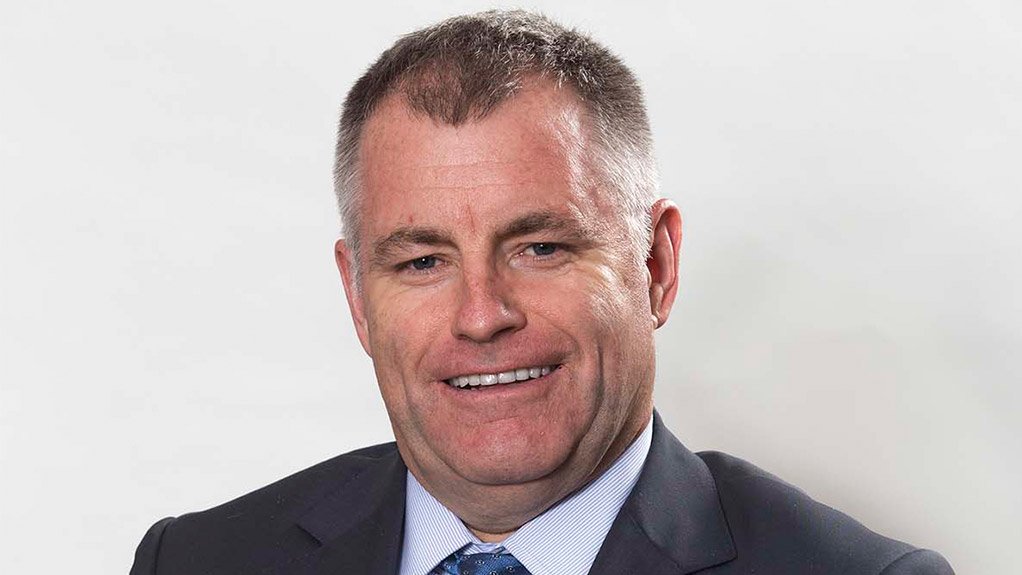 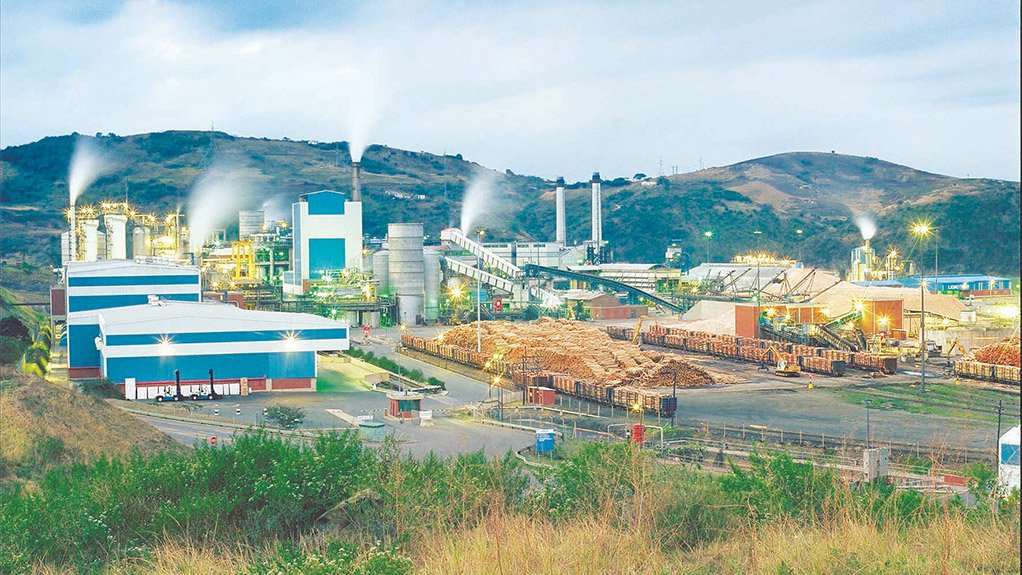 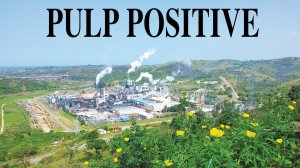 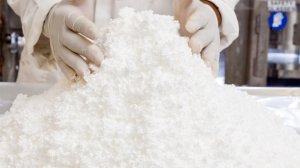 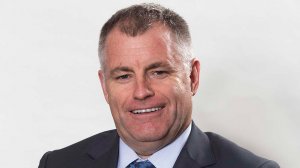 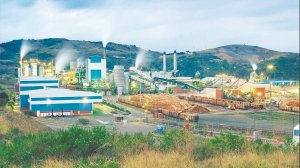 Pulp and paper producer Sappi plans to significantly expand its operations in South Africa, Europe and the US by 2020, starting with the preparatory work for the potential expansion of its South Africa-based Saiccor dissolving wood pulp (DWP) mill.

The South African group supplies about 20% of DWP to the global market – mostly to China, India and Indonesia. The group’s capital expenditure in 2018 is expected to increase to $450-million as it continues to convert mills in South Africa, Europe and the US to produce greater amounts of DWP and speciality packaging.

“The preparatory work at Saiccor will enable Sappi to initiate the prerequisite environmental-impact assessment process to study potential impacts, gather community input and model new technology benefits of the proposed expansion, which would increase the mill’s total capacity to more than one- million tonnes a year,” CEO Steve Binnie tells Engineering News.

The company is also expanding the DWP capacity at its Ngodwana mill, in Mpumalanga, by 50 000 t/y through debottlenecking projects, with completion expected by August.

“At our US-based Cloquet mill, we are completing a study regarding the expansion of pulping capacity within our existing permit limits, maintaining our ability to make either DWP or kraft pulp,” he adds.

The company aims to increase the mill’s capacity to meet strong projected demand growth. Binnie notes that the company has been going through an expansion phase for some time, highlighting that, in 2013, it made big conversions “that have been very successful for us and have enabled us to preserve our leadership position”.

DWP is mostly used to make viscose fibres for use in textiles. Higher-cellulose-content DWP is used to make rayon yarn for industrial products such as the cord used in tyres, rayon staple for high-quality fabrics and acetate. Most of the DWP Sappi produces is used to make cellulosic fibres for fashion and decorative textiles.

Binnie says the company’s expansion plans will allow for the flexibility to expand DWP production in total by about 300 000 t/y, which could be brought on line by mid-2019. “In 2017, we achieved all our short-term targets and made significant strides towards our Vision2020. We now have greater flexibility to increase investments in strategic growth.”

Careful Transformation Ten years ago, Sappi’s business was predominantly focused on graphic paper – a market that has come under tremendous pressure and has gone into decline, Binnie points out.

Sappi’s Vision2020 strategy aims to reduce its dependence on traditional graphic paper amid reduced demand. “Our Vision2020 was rolled out and we set ourselves ambitious targets in terms of where we want to take the business. We’ve been going through a process of transitioning the company away from graphic paper for a few years now,” Binnie explains.

He says that, at the time, the pulp and paper group had a heavily geared balance sheet, and could not reinvent itself overnight. “We had to go through a very careful transformation process to improve our balance sheet. That journey took some years and Vision2020 was rolled out halfway through that process.”

Another important aspect of Vision2020 is to identify areas of future growth, with the scaling up of dissolving pulp, to a profitability contribution of around 40%, being the first goal. “The market is very exciting for us and it continues to grow, and we estimate that market demand is increasing by about 5% a year.”

In the short term, Binnie says, the company has undertaken several smaller, debottlenecking projects, including the Saiccor and Cloquet expansion projects.

He notes that the company was looking to potentially acquire existing dissolving pulp operations, but options were limited.

“We are looking at other potential pulp mills for dissolving pulp and that’s where we’re at right now. We have identified a number of potential locations and are evaluating them,” he says, adding that Sappi hopes to select the best option in the early part of the year. Niche Markets

The company is prioritising not only higher-margin growth markets – mainly DWP – but also those of speciality paper and packaging, which Binnie points out is growing at between 1% and 5%. The company aims to make speciality packaging 25% of its profits, and, as the business has expanded, and further growth is expected over the next few years, Sappi is well on track to meet that target.

In line with this goal, the company acquired the speciality paper business of Swiss-based pulp and paper manufacturer Cham Paper Group (CPG) last year in a $149-million cash deal. The transaction, which includes CPG’s Italy-based Carmignano and Condino mills, as well as its digital imaging business in Cham, Switzerland, will improve Sappi’s near-term profitability and serve as a platform for future acquisitions.

“We’re looking to transition Sappi away from traditional, high-end glossy magazine paper into higher-growth segments, and this is another step in that direction,” he says. Binnie adds that the acquisition, which is expected to be finalised this month, will further expand Sappi’s global presence in the speciality paper market. “Recently, we also announced the conversion of our Maastricht mill, in the Netherlands; that project is under way . . . and will be completed in April. Our Somerset mill, in the US, is also in the process of converting its paper machine PM1 to manufacture speciality paper.”

Another growth area identified in Vision2020 is bioproducts. Binnie notes that there is a global push for green products and sustainable raw materials, and woodfibre-based products fit that bill better than plastics. “We’re very excited about the prospects – the potential is vast. Combine that with our skills and knowledge in coating paper, and it creates a great opportunity.

“As we go through manufacturing processes to make pulp, we have bioproducts that are by-products of the process of manufacturing pulp and can be used for many other applications. Currently, we burn a lot of that for energy purposes at our mills.”

Greenfield Mill? The company’s move into bioproducts is seen as somewhat speculative, but Sappi has, nevertheless, set itself an ambitious 10% target on new products. “We have many initiatives under way and have developed a pilot plant for sugars at our Ngodwana mill. Ultimately, we’re working with potential partners and customers and will hopefully see commercial viability of the products.”

Binnie is also bullish about prospects beyond 2020, owing to an expectation that markets will continue to grow. “The dissolving pulp market is growing by at least 5%, which, together with the growth requirements of our existing customers, means, by . . . 2025, our dissolving pulp business could be double the size it is today.”

He adds that Sappi is likely to need another greenfield pulp plant, with the company considering potential locations and opportunities globally.

“We want a location that is low-cost and we need access to low-cost timber. We also need to take into account where we have existing operations. In about 2022, we will have to build a greenfield pulp plant with a capacity of about 500 000 t/y,” he concludes.