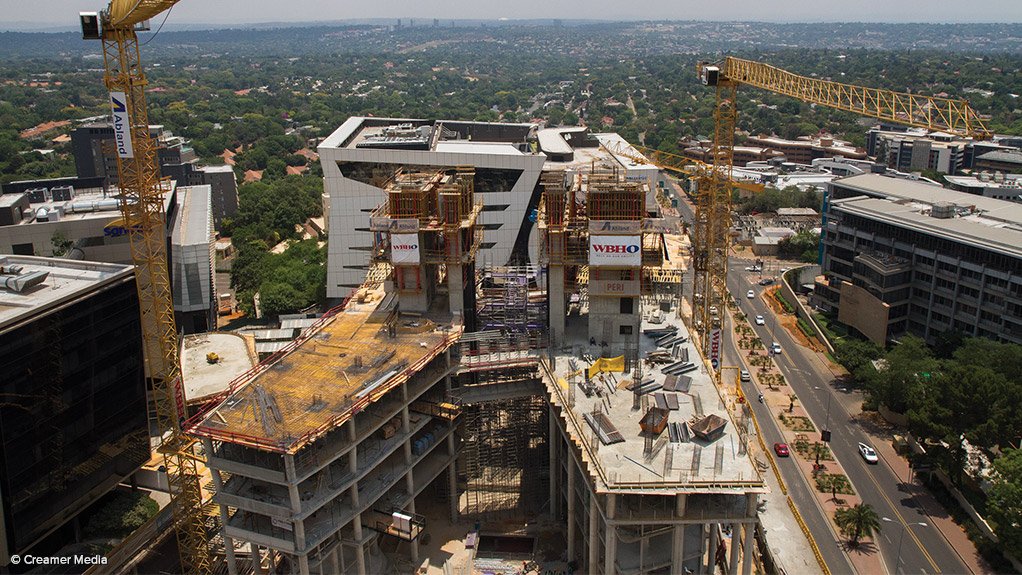 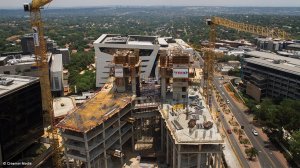 Photo by Duane Daws
INCLUSIVE DECISION-MAKING Government bodies in their respective procurement departments, should make more of a crossfunctional team effort regarding procurement

“For the first time in the infrastructure procurement regime, they are differentiating what you buy as general goods and how you procure professional services in the tender evaluation process,” says Consulting Engineers South Africa (Cesa) CEO Chris Campbell.

In this standard, the NT has included a dimension that addresses value for money, indicating that there must be an assessment of expected outputs, and input costs associated with professional services such as engineering or construction.

This dimension will ensure that public procurement officials move away from “cheap” options and apply their minds using more information to get value for money rather than a watered-down service that has omitted some critical site supervision requirement during the construction stage, says Campbell.

He adds that the cheaper option with lesser oversight, lends itself to allowing an irresponsible contractor to cut corners which could compromise the integrity of a structure once, for example, the concrete has been cast and the rebar has not been inspected adequately.

“When you choose the cheapest professional service provider, you have little guarantee that their design will provide you with the most cost-effective solution and ensure that the contractor who does the construction, uses materials and quality control methods to make sure that the infrastructure will last for its intended life and use for which it has been constructed.”

Assistance with the Steep Learning Curve

Further, Campbell explains that the NT has realised that, unfortunately, after so many years of having a norm for awarding contracts to the cheapest tenderer, it is going to take time for the new processes to become embedded in public sector procurement systems.

To ensure compliance with this standard, supreme audit institution Auditor General South Africa will audit municipal entities in April 2019, which gives municipalities sufficient time to get used to the process.

For State-owned entities, provincial and national government, auditing will take place in April next year. These entities are audited earlier, owing to their having had more time to adjust to the standard since it became applicable to them in July last year.

“Hopefully, these government bodies will comply before then so that public tax funds derive good value for money spent on infrastructure projects,” highlights Campbell.

To aid the NT in its effort to familiarise public-sector officials with the standard, Cesa has facilitated training sessions, starting in April, which continue to take place about every two weeks, over two days, in various major centres.

The training is attended by both private sector professionals and various public sector officials.

“You cannot expect public entities to comply without providing them training and support so that they understand the intended purpose of the process, which is to derive value for money when procuring professional services for infrastructure projects.”

So far, the training has been offered in seven major cities, including Cape Town, Durban, Port Elizabeth and Johannesburg, with the average number of attendees ranging between 80 and 150 people.

Other Limiting Factors Owing to the unstable economic conditions and downturns in many sectors, government bodies have had to cut costs on infrastructure capital and operational spend.

“State-owned entities do not necessarily use their own money to build infrastructure, they rely on borrowing but, with political uncertainty, owing to various corruption allegations, any potential investor is circumspect and holds back,” Campbell avers.

He adds that the solution to lack of government money in the fiscus is to create opportunities for public–private partnerships. For example, wastewater treatment works East Rand Water Care Company, in Gauteng, provides a platform for private- sector investment, but amid political and economic uncertainty, there is risk and uncertainty for private investors to imme- diate future projects of a similar nature.

“Until we put measures in place for proper consequences if officials are found guilty of corruption, then no responsible person is going to invest and put resources at risk.”

“Especially regarding infrastructure – the public sector has a tendency to drive decisions around procurement purely through the procurement department.”

This often leads to technical experts on infrastructure in a government body contributing to only one or two decisions regarding technical specification information, with procurement personnel – who are not necessarily the most knowledgeable regarding infrastructure – having to make all the other decisions, Campbell concludes.