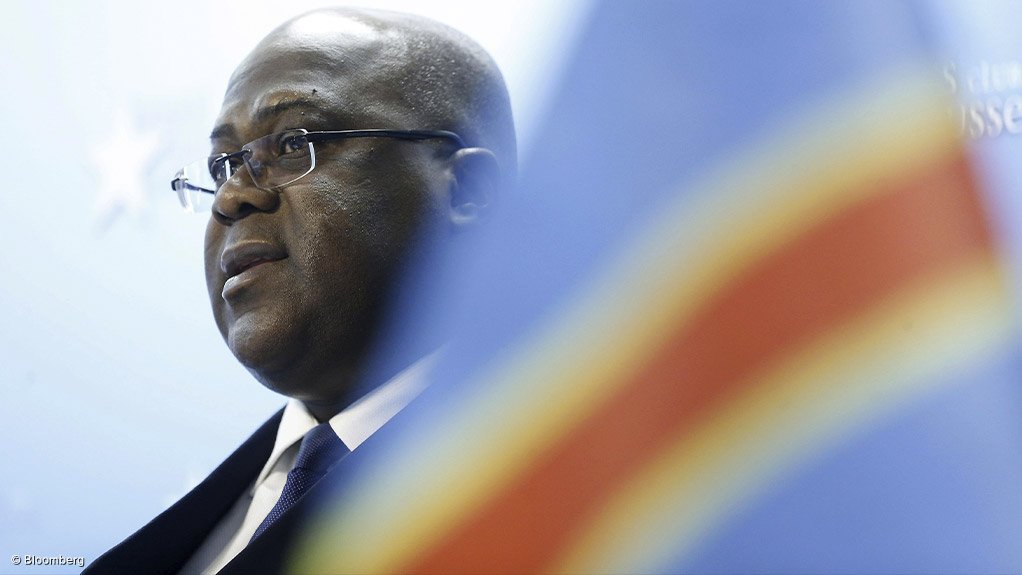 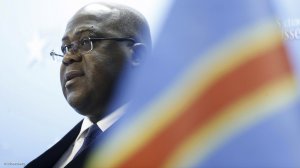 POWER SHIFT: The Democratic Republic of Congo’s (DRC’s) new Cabinet, unveiled this month, is said to shift the balance of power in the resource-rich country to President Felix Tshisekedi (pictured) from his predecessor Joseph Kabila, two years after elections. The Cabinet includes the little-known Antoinette N’Samba Kalambayi as the country’s new mines minister, a key position in the country. Congo is the world’s largest source of cobalt and Africa’s biggest copper producer. Bloomberg reports that Kalambayi has a degree in domestic law from the University of Kinshasa, according to a book she published in 2016 on DRC’s electoral commission. Top Tshisekedi adviser, Nicolas Kazadi, was named as Finance Minister. Photograph: Bloomberg