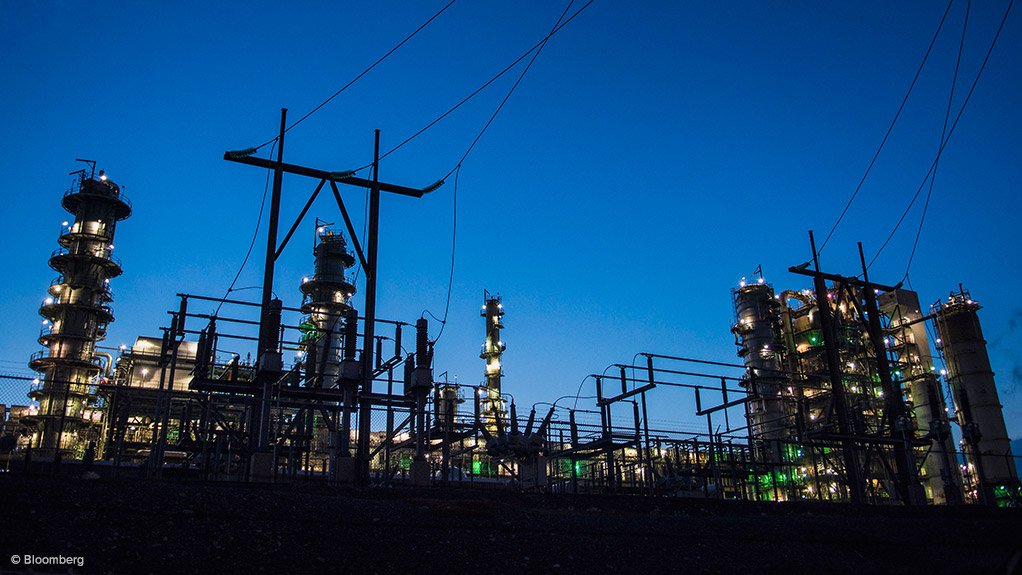 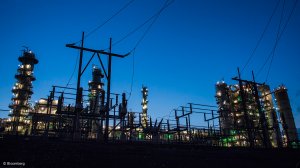 In the interest of being accepted by local communities, events such as Power-Gen Africa (PGA) should partner with local organisations such as coal and energy nonprofit trust the Fossil Fuel Foundation (FFF), says FFF media and Web liaison manager Denise O’Callaghan.

PGA will run from July 15 to 17 at the Cape Town International Convention Centre.

“Far too many international commercial conference organisers come to Southern Africa and think this is the ‘dark continent’ with large funds waiting to be exploited, and this is a mistake,” says O’Callaghan.

She tells Engineering News that PGA should cooperate with local organisations to understand the people it will be talking to.

She further states that the event should not be too expensive for local attendees as locals should be part of the process of discussing the region’s power and electricity industry.

PGA is a significant conference that brings together a wide range of energy-related organisations and people, from engineering manufacturers to power generation producers, and a variety of people and sectors in between, says O’Callaghan.

She says the FFF, as an independent nonprofit and fully constituted trust, chooses to participate in PGA as the event presents an opportunity for its constituencies to interact with relevant organisations and people operating in the power and electricity sector.

“The FFF will be present to hear the latest developments and to mix with local and international participants with the intention of sharing the knowledge gained with the rest of its community not present at the event.”

The event should promote the interaction of power and electricity sector professionals in Africa with context with their European counterparts and also arrange a debate session to emphasise the strengths of both presenting professionals and attendees, says O’Callaghan.

“This will have the positive long-term effect of, among other things, preventing a situation where plant designs drawn up in countries from other regions, such as the US, China and the European Union countries, for coals in those regions, are found to be unsuitable for the Southern African coals and conditions.”

O’Callaghan explains that such a situation usually occurs as a result of insufficient research and investigation, which leads to inefficiencies, a short plant life, extensive damage and increased emissions.

“The coals of Southern Africa are unlike any found in those distant countries,” concludes O’Callaghan.